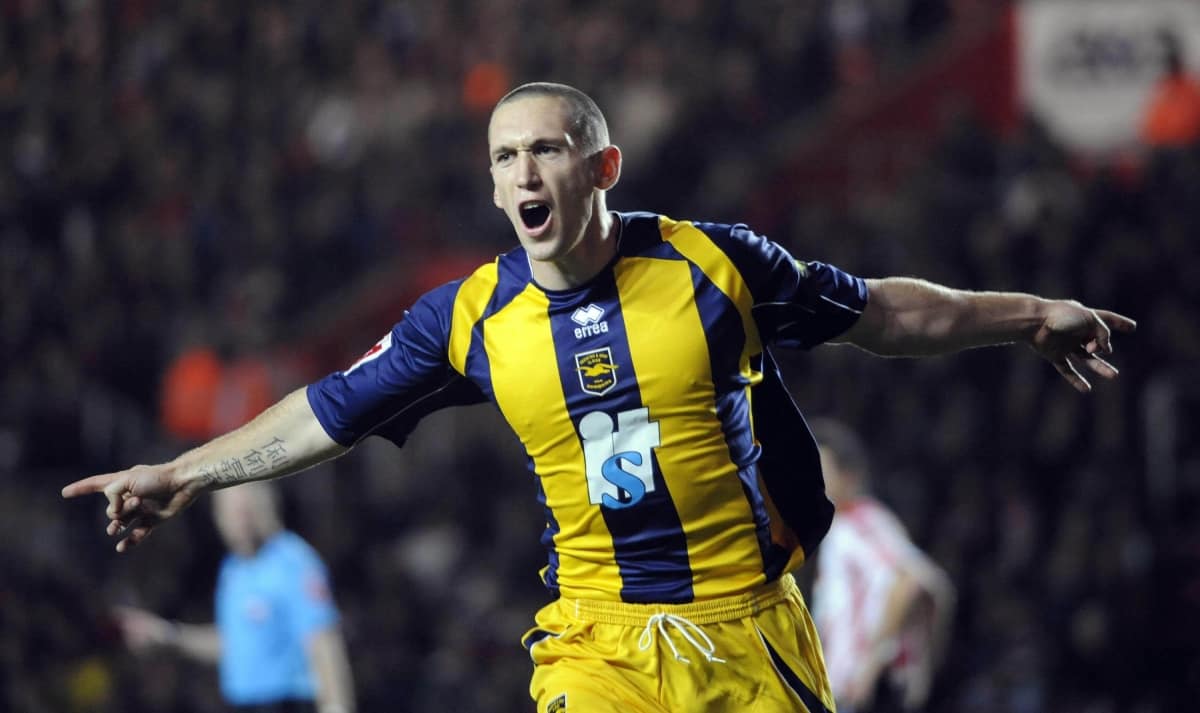 Andrew Crofts has returned to Brighton for a third spell as player-coach with the club’s Under-23 side.

Former Seagulls skipper Crofts had agreed a one-year deal as player-coach with Yeovil last month but the Glovers have agreed to cancel that contract to allow him to join Brighton.

The 35-year-old midfielder, who won 29 caps for Wales and also played for Gillingham and Norwich among others, has signed a two-year playing contract to feature in Brighton’s U23 side as one of three permitted over-age outfield players under Premier League 2 rules.

“This is an innovative step, and we are delighted to have Andrew on board,” Brighton technical director Dan Ashworth told the official club website.