Striker Aleksandar Mitrovic has committed his future to Fulham in the wake of relegation from the Premier League by signing a new contract. The 24-year-old Serbia international, who scored 11 top-flight goals last season, has put pen to paper on a deal which will keep him at Craven Cottage until the summer of 2024. A […] 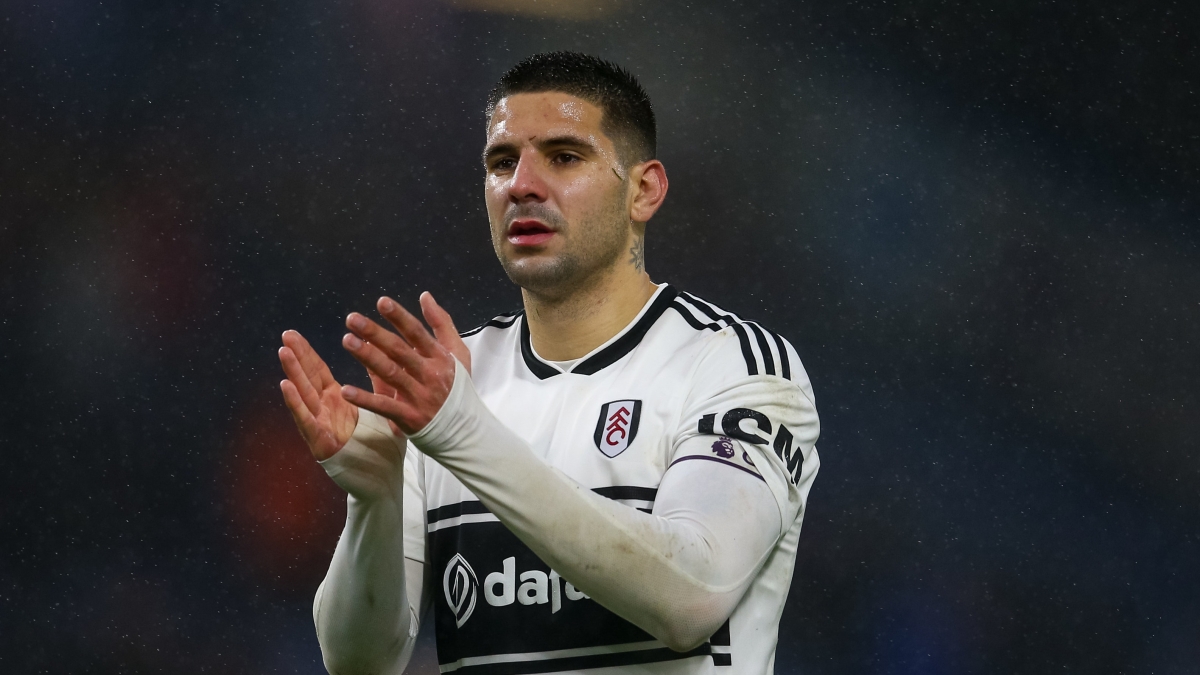 Striker Aleksandar Mitrovic has committed his future to Fulham in the wake of relegation from the Premier League by signing a new contract.

The 24-year-old Serbia international, who scored 11 top-flight goals last season, has put pen to paper on a deal which will keep him at Craven Cottage until the summer of 2024.

A statement on fulhamfc.com read: “The club is absolutely delighted to announce that Aleksandar Mitrovic has committed his future to Fulham.

“Our number nine has agreed a new extended contract with the Whites, keeping him in SW6 until the summer of 2024.

“A hugely popular figure in the changing room and among the fans, we look forward to having Mitrovic leading the line in our promotion charge.”

Mitrovic joined Fulham from Newcastle in a move worth an initial £22million last summer after scoring 12 times to help them win promotion during a hugely successful loan spell.

“There were a lot of clubs interested, but in the end I decided to stay here because I’m really happy and settled at Fulham. My kids, wife… all my family are happy here. This is my home and I am really happy to sign a new deal.

“Since the first day I came here, I have received a great reception from everyone in the club and the fans. I feel motivated and every morning when I come here to work I am happy. I have found my happiness and passion here.”

Director of football operations Tony Khan was delighted to have secured the future of a “world-class goalscorer”.

He said: “Aleksandar Mitrovic has been a huge part of Fulham since he first arrived here in 2018 and helped fuel our run of 23 consecutive games unbeaten and our subsequent promotion to the Premier League.

“Mitro is a world class goalscorer at any level and an amazing talent, but he’s also an incredible person off the pitch, he’s a leader at this football club and a great friend to his team-mates and our entire staff, and he’s such a beloved hero to our supporters.

“Likewise, he loves Fulham and our awesome supporters and playing at Craven Cottage, we’ve all made him feel that Fulham is his home. I’ve been clear that keeping Mitro in our squad was our top priority, and I’m grateful to him for his loyalty that he’s committed to our club and this promotion campaign ahead.

“Thank you Mitro, we are fortunate to have you as part of this Fulham family.”