"I'll make it clear to anyone who's listening: my weakness is free stuff!" 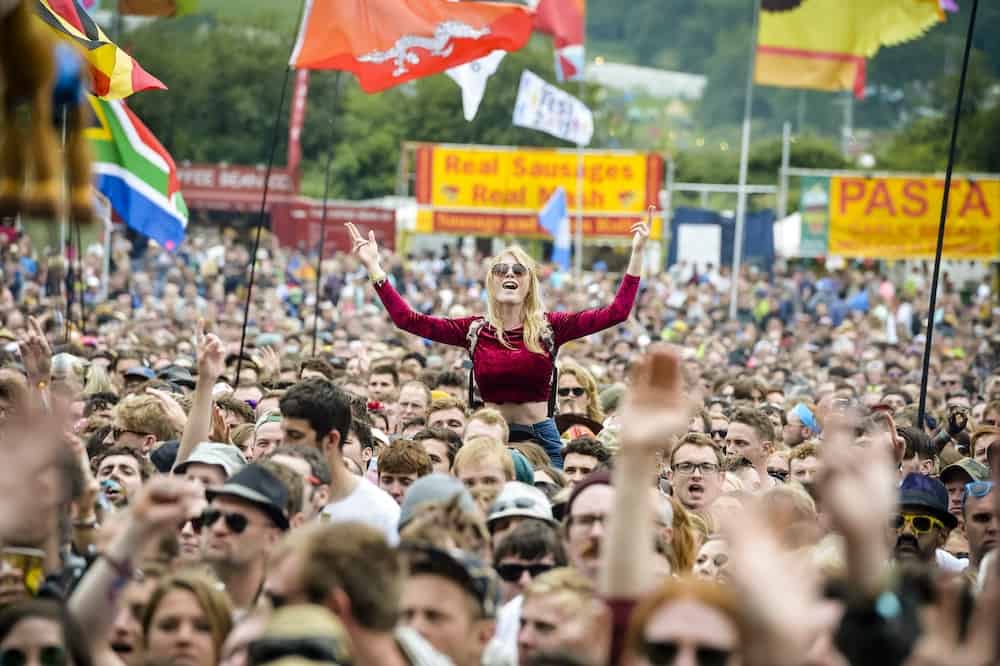 Footballer Peter Crouch has revealed he was signed by a Premier League club after wife Abbey Clancy convinced the manager – when he was DRUNK at a festival.

Lofty Crouch, 39, was able to get a move to Burnley FC after his missus had a chat with boss Sean Dyche – who was ”mangled” on booze.

The pair first met and hit it off at rocker Serge Pizzorno’s wedding – and they then linked up again at the Isle of Wight Festival.

During the event Clancy, 34, talked the manager into recruiting her husband.

Dyche jokingly said that it was the couple’s VIP contacts that sealed the deal – being impressed at how easily they could get him behind the velvet rope at the event.

Crouch played six times for Burnley before retiring at the end of the 2019 season.

The story was told on the most recent episode of ‘That Peter Crouch Podcast’.

Dyche, 48, said: “We met at Serge’s wedding. I had known Serge later than Crouchy, so I didn’t get the day do – I only got the evening do.

“I was like the hanger-on who turned up later. Me and the big man were being sensible really, talking about football and life.”

The manager said the pair then met again at the Isle of Wight Festival – also as a result of Pizzorno, 39.

He continued: “It’s probably a two-way thing. He was probably thinking: ‘The gaffer’s an interesting fella, at the Isle of Wight Festival’.

“But when you are with Serge, you think you are going to probably be looked after. But then Serge said to me: ‘No no no, Crouchy is going to sort us out’.

“He’s already half getting signed, just from them contacts! I thought: ‘He’s got a chance, this kid’.

“We’d had a chat earlier on, before we got mangled. Then, chatting with the missus – just, you know, the ifs and ands.

“Then it just came round, it worked. It worked with Crouchy being who he is around the lads. On the pitch, being that threat that he was.

“There’s not many players I’ve sorted of half signed while getting mangled at a gig.

“I’ll make it clear to anyone who’s listening: my weakness is free stuff!”

Crouch, 39, added: “Abbey became my agent. She started saying: ‘You’ve got to sign him’. Thankfully, he did!”

Andy Robertson and Mohamed Salah are set to return for Liverpool’s meeting with Crystal Palace.

Neither player took part in Sunday’s stalemate at Everton due to minor knocks, with Salah an unused substitute and Robertson missing the short trip to Goodison Park altogether.

However, Jürgen Klopp expects to have both available for tonight’s game against the Eagles at Anfield.

“It is the same with Robbo; he trained yesterday completely normal as well, so it’s the same.”