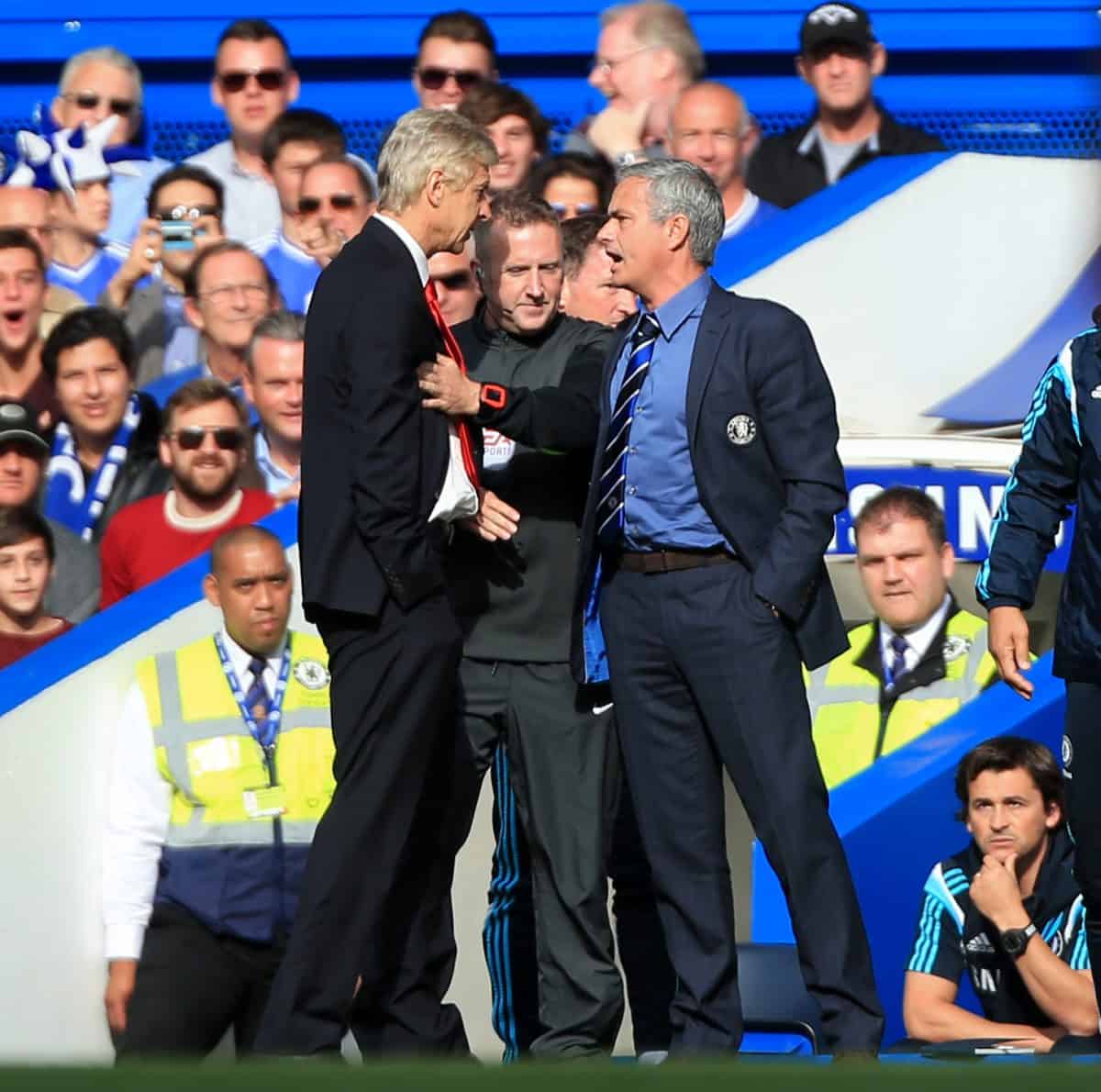 The Frenchman was in charge of the Gunners for over two decades, during which time he won three Premier League titles, went a full league season unbeaten and lifted a record seven FA Cups, he also has along running fueds with Jose Mourinho and Sir Alex Ferguson.

As he approaches 18 months out of the game and his eighth decade, he could also be seen by some as no longer the man to turn to for a top club.

Instead, he claims he has been offered a major job at FIFA – the world’s governing body seemingly lining him up for a key role.

“It’s chief of football development in the world and that decision will be made very soon,” he said at a recent event in London where he was named a Nordoff Robbins ‘Legend of Football’.

“They look for people who have big experience and knowledge of the game who have learned a lot.

“I just want to share what I’ve learnt, and give it back to the game in a different way.”

Here are his top quotes

“I cannot classify the moments of happiness and of sadness, but every defeat is a scar in your heart that you never forget.” – Wenger on why he remains a bad loser.

“He’s out of order, disconnected with reality and disrespectful. When you give success to stupid people, it makes them more stupid sometimes and not more intelligent.” – Wenger’s response to being called a voyeur by Chelsea manager Jose Mourinho in 2005.

“We do not buy superstars. We make them.” – Wenger on his player development and recruitment policy.

“I changed a few habits (of the players), which isn’t easy in a team where the average age is 30 years. At the first match the players were chanting ‘we want our Mars bars’. Then, at half-time I asked my physio Gary Lewin: ‘Nobody is talking, what’s wrong with them?’ and he replied: ‘They are hungry’. I hadn’t given them their chocolate before the game. It was funny.” – Wenger on implementing a new regime after his arrival at Highbury.

“Maybe one day people will realise that it’s not so easy to stay at the top, as well as facing financial compulsories that you face at that level.” – Wenger on success being relative.

“Everyone thinks they have the prettiest wife at home.” – Wenger in response to Sir Alex Ferguson’s criticism over the way Arsenal went about winning the double in 2002.

“This guy should never play again. The answer is ‘he is usually not that type of guy’. It’s like a guy who kills one time in his life – it’s enough, you have a dead person. It is absolutely horrendous. If you watch the tackle again you can’t say to me this guy has played the ball. It’s a joke. Not acceptable. It goes along with the idea that to stop Arsenal you have to kick Arsenal and we knew that thing would happen one day.” – Wenger on the tackle from Birmingham defender Martin Taylor which broke Eduardo’s leg in 2008.

“What is unbelievable is that, I am in a position where people reproach me for making a profit. The people who lose money – nobody says a word. Reproach the people who lose money. I do business by managing in a safe way and a healthy way, and on top of that you reproach me for making money. It looks like we are in a business where the desired quality is to lose money.” – Wenger on the criticism of Arsenal’s careful financial management.

“I am not scared to spend money. If you go out with me one night, you will understand that.” – Wenger on being coy in the transfer market.

“I tried to watch the Tottenham match on television in my hotel yesterday, but I fell asleep.” – Wenger on keeping tabs on their north London rivals.

“Sometimes I see it (a foul by an Arsenal player), but I say that I didn’t see it to protect the players and because I could not find any rational explanation for what they did.” – Wenger on his famed tendency to ‘miss’ certain incidents.

“I’m an Arsenal man and after that I’m a professional. I can’t stop working. I decided to move out of the Premier League because I am too linked with Arsenal. I had opportunities to work in England but I turned them down.” – Wenger said earlier in October that another job in England was unlikely.