A peak audience of 11.7million tuned in to watch the match as England lost 2-1 to the United States. 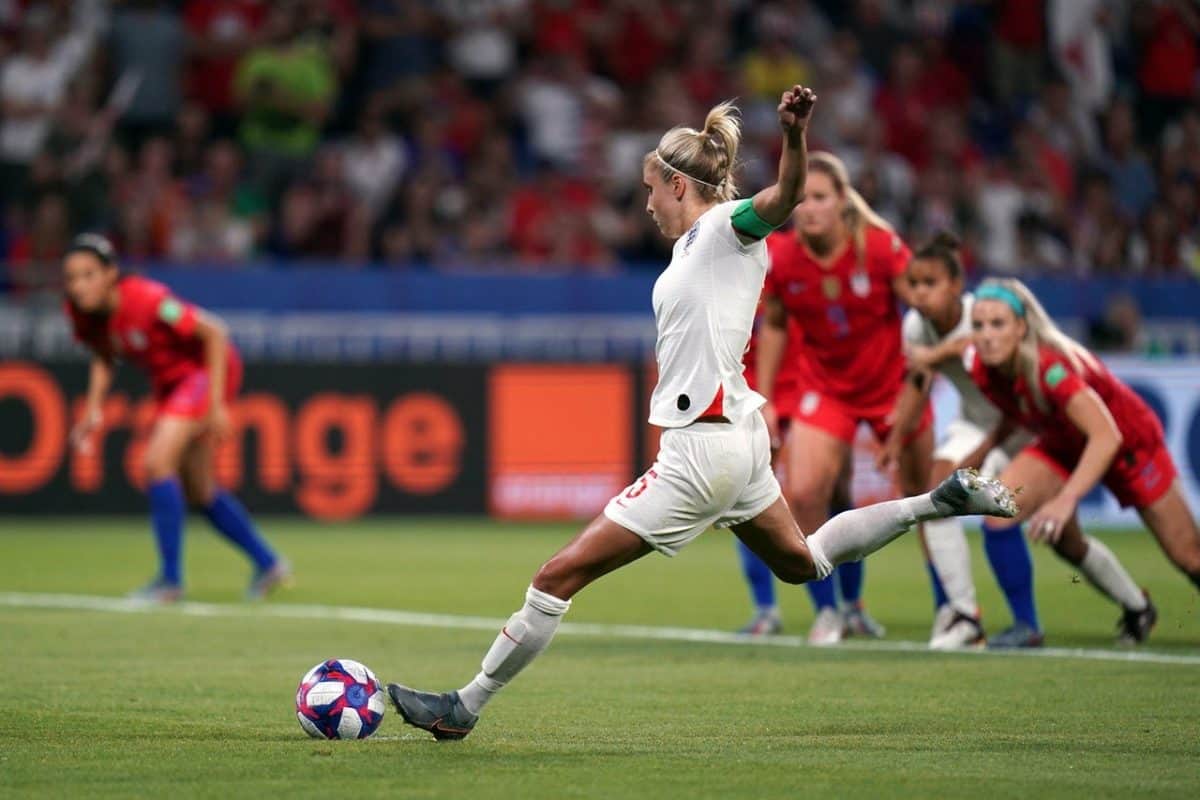 England’s heartbreaking defeat in the Women’s World Cup semi-finals on Tuesday was watched by the biggest TV viewing audience of the year so far.

A peak audience of 11.7million tuned in to watch the match, which was screened live on BBC One, according to figures released by the corporation.

England lost 2-1 to the United States in Lyon after a tense second half in which they missed a penalty and had a goal disallowed in a marginal VAR offside decision.

The figures also revealed that the peak share of the TV audience during the match was 50.8 per cent.