Legendary England goalkeeper Peter Shilton has asked for help from his Twitter fans to decide whether he should come face-to-face with old adversary Diego Maradona. The 68-year-old hasn’t seen the Argentine since he infamously scored the ‘Hand of God goal’ during the 1986 World Cup quarter final in Mexico. The iconic goal helped knock the […] 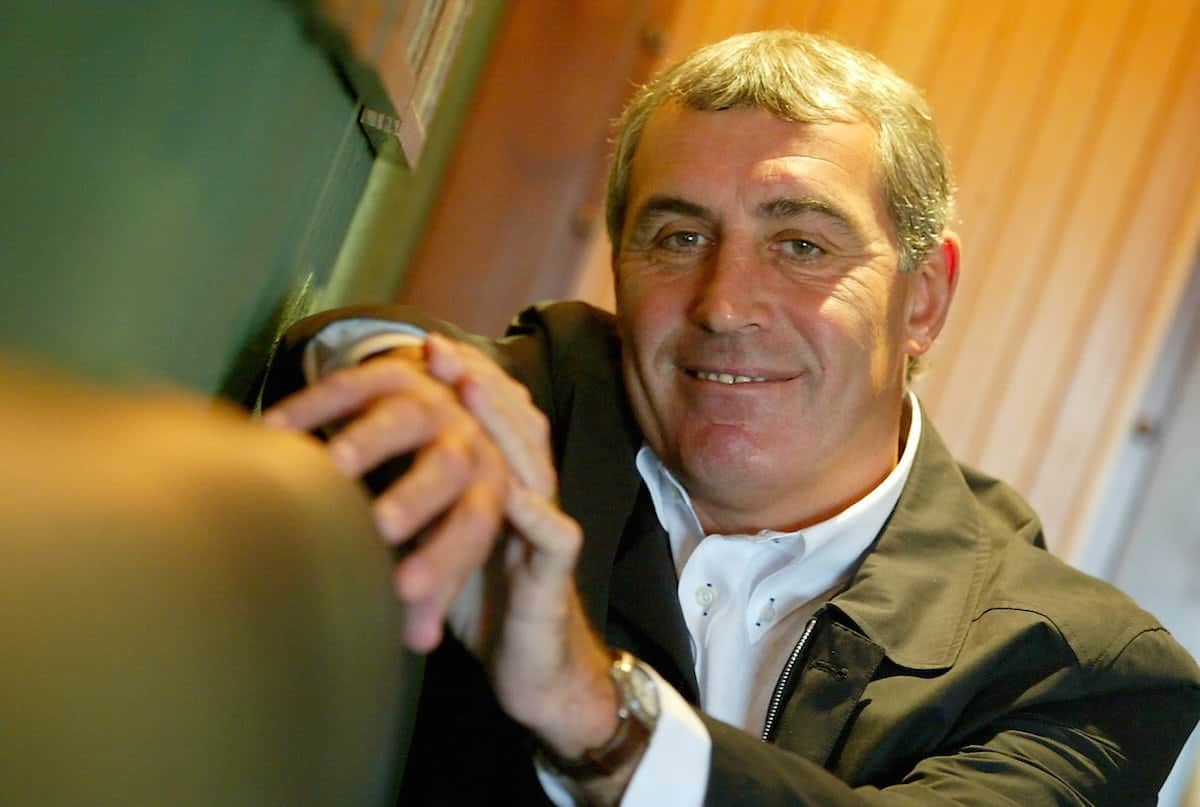 Legendary England goalkeeper Peter Shilton has asked for help from his Twitter fans to decide whether he should come face-to-face with old adversary Diego Maradona.

The 68-year-old hasn’t seen the Argentine since he infamously scored the ‘Hand of God goal’ during the 1986 World Cup quarter final in Mexico.

The iconic goal helped knock the Three Lions out of the tournament, and laid the groundwork for Maradona’s side winning the trophy.

Now the goalie – who earned a record 125 England caps – has asked his loyal Twitter following to decide whether he should meet the 57-year-old when he visits the UK in June.

Posting on Thursday (1/2), Shilton tweeted from his @Peter_Shilton account: “Heard that Maradona is due over in June, I’d be interested in everyone’s thoughts on should I accept an invite to meet him.

“My biggest debate to date!”

His 22,000 followers were split on whether the former Leicester City and Nottingham Forest star should accept the invitation.

Paul Radford wrote: “How can you forgive someone who robs you of a chance to get to a World Cup final?

“Maybe we wouldn’t have won, but I guess we will never know.

“Personally, I would stick one to him.

Web user NoMorePacksofChrisp said: “Meet him and then hold a ball above his head out of arms reach and say: ‘Where’s your hand of God now?.”

Michael Owens said: “Meet him Peter, it was a long time ago. I still remember it well. Time to bury it, forgive and forget?”

And Nick B tweeted from his @cheltcanary account: “Meet him and give him the chance to apologise and admit guilt.

“If he doesn’t apologise, walk out.”

In a previous interview in June 2016 – 30 years on from the match – Shilton claimed that Maradona made him feel “sick” and that he “would never shake his hand.”

“I do not see how I could forgive him. He never apologised.

“The whole world talks about the ‘Hand of God’… but we had the impression that no matter how well we played, things were arranged in advance.”

Four minutes after the infamous handball, Maradona dribbled past five England players – including Shilton – in what has become known as the ‘Goal of the Century’.

The attacking midfielder – who is still considered by many to be the best player of all time – went on to win the golden ball for player of the tournament.