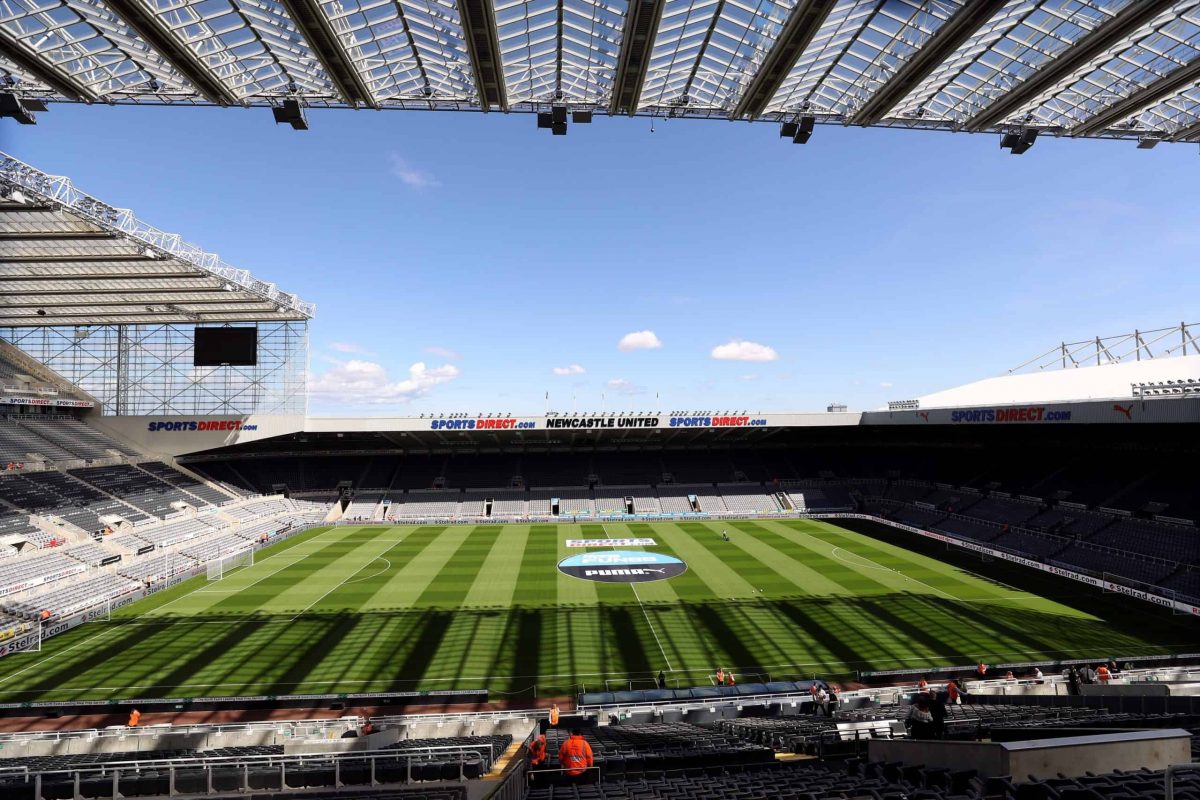 Premier League side Newcastle United have told fans that players will not sign autographs during the coronavirus crisis.

The club has said players will not shake hands at training as a precaution and the Premier League said pre-match handshakes have been cancelled until further notice.

Newcastle said players will not be available for off-pitch appearances to minimise the risk of them becoming infected.

The club has also stopped allowing the public in for stadium tours and access to the dressing room, tunnel and dugouts has been restricted to essential personnel only.

In a statement, the club said: “While players are usually happy to stop for photographs and to sign autographs, we regret to inform supporters that this will not be possible while there is a serious ongoing threat to public health.

“The well-being of supporters, players and staff has to be the utmost priority.”

Pep Guardiola believes the ‘best way’ Man City can prepare for their FA Cup quarter-final against Newcastle United is by playing well in their upcoming league games.

“We did it. We did it recently – we won games – and after the break we won all the games and played well,” he said. “Some games we won by not playing well but today, we played.

“We have to do it so of course we are in the position that’s in the middle and of course you have to prepare for the games, the two finals. We have Real Madrid and Newcastle in the cups but, in the meantime, the best way to face this competition is the way we have to play against Arsenal and Burnley.”

Newcastle’s first FA Cup quarter-final in 14 years will kick-off at 7pm on Saturday, March 21 at St James’ Park and will be broadcast live on BBC One. Tickets are now on sale to season ticket holders.