Little Zara Walker has been Hoops mad since the age of two, when she proudly wore a green-and-white strip for the first time 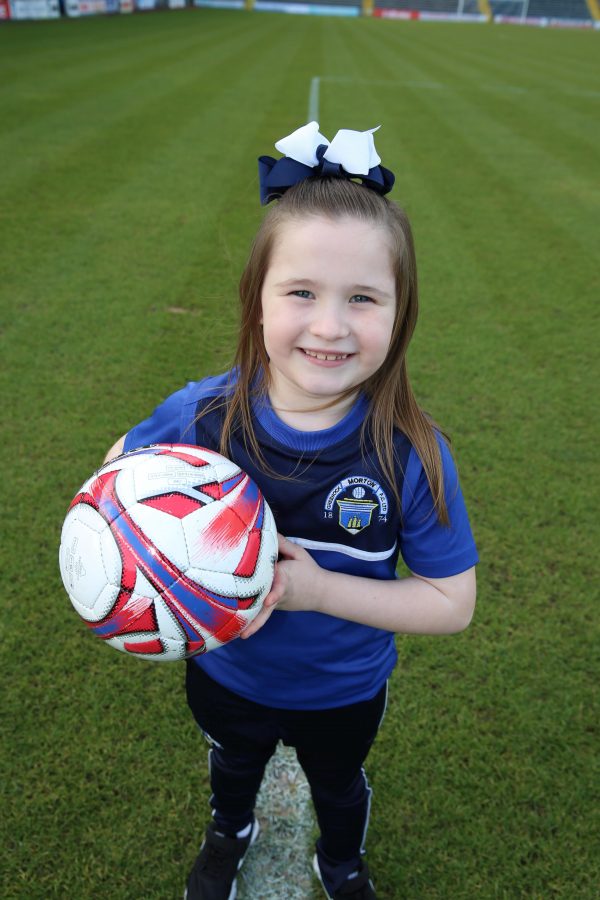 A Celtic-mad schoolgirl has signed for the club aged just six years old – becoming one of the youngest females ever to do so.

Little Zara Walker has been Hoops mad since the age of two when she proudly wore a green-and-white strip for the first time.

The footballing prodigy, who’s dad Graham is also a football coach, has visited Paradise with her parents, and has even met left back Kieran Tierney.

But Zara’s dreams came true when she was snapped up by the East End club, for the under-nines girl’s team – and she is the youngest in the squad.

“I would like to be a famous footballer when I grow up. 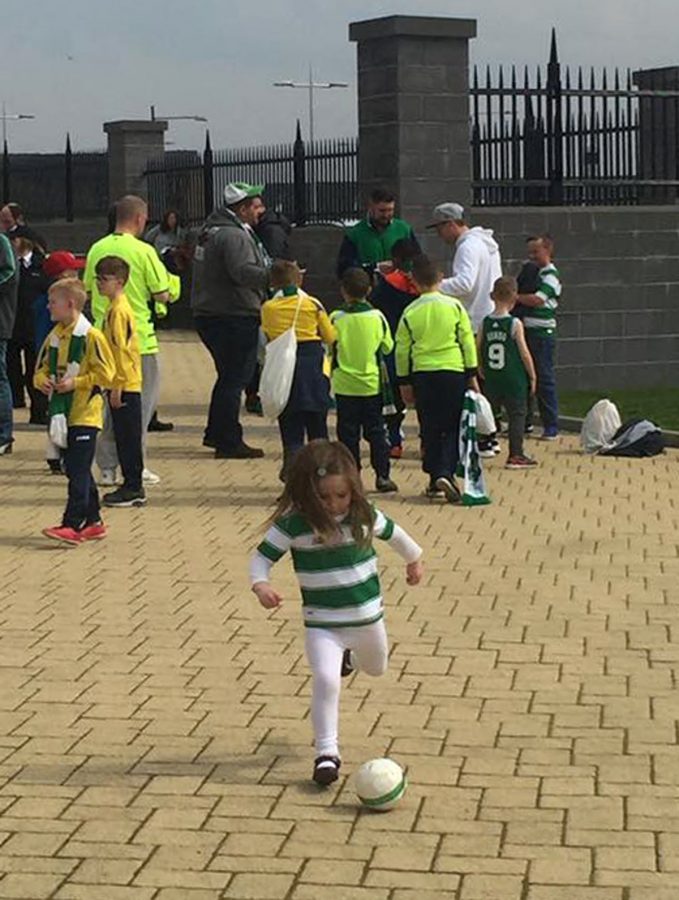 “My favourite player is Kieran Tierney.

Zara, who lives with her parents and three-year-old brother Olly in Greenock, Inverclyde, has been kicking a ball since she was a toddler.

He coaches at Morton Community 2012 squad, and Zara became the first girl to play for the team.

Graham, 37, said: “She has been playing football since she was 18 months old.

“She just took to it straight away.

“She used to go to the classes run by Paddy McAlees from Morton in the Community – he is amazing and full of energy.”

Zara does not get paid for signing for Celtic, but it thrilled nonetheless.

Her skills at Cappielow caught the attention of Celtic after her mum Catherine posted a video of her abilities online.

Catherine put videos on Twitter and one of the Celtic coaches got in touch and asked Zara to go and train in October last year and now she’s signed for them. 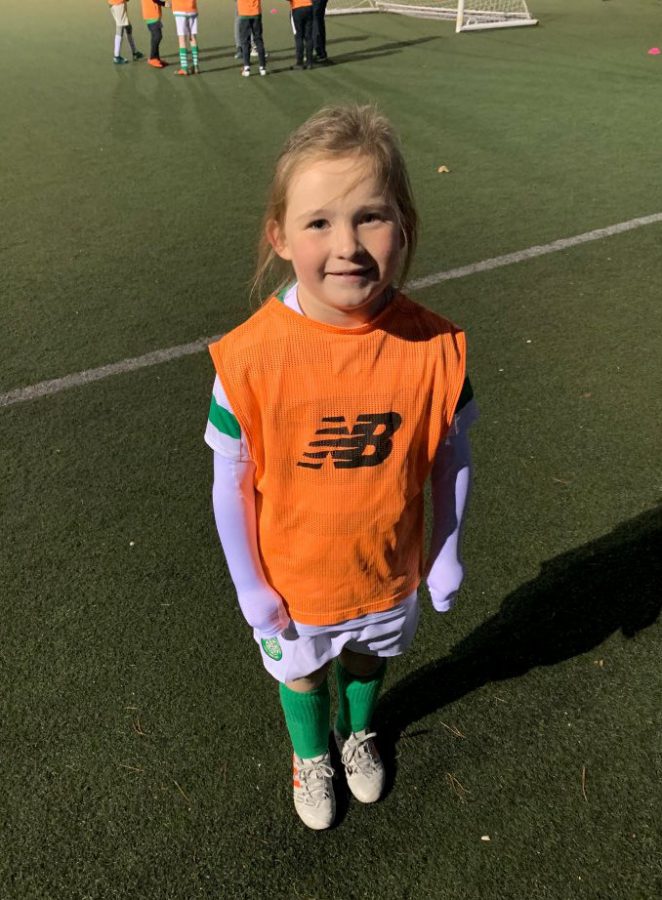 Graham added: “She’s the youngest in the Celtic squad as there are girls there who are eight, nine and in some cases nearly 10.

“So she has definitely excelled at Morton.

“Zara is so determined and passionate about football – she just wants to train all the time.

“She even sets up her own drills.”

Blair Kelly, a football project worker at Morton in the Community, said Zara is an inspiration.

He said: “To be perfectly honest we don’t want to lose her but it’s great for her.

“Her dad has been great as a coach and we’re delighted that he’s still going to be involved here.”

by Sarah Ward and Rosemary Lowne