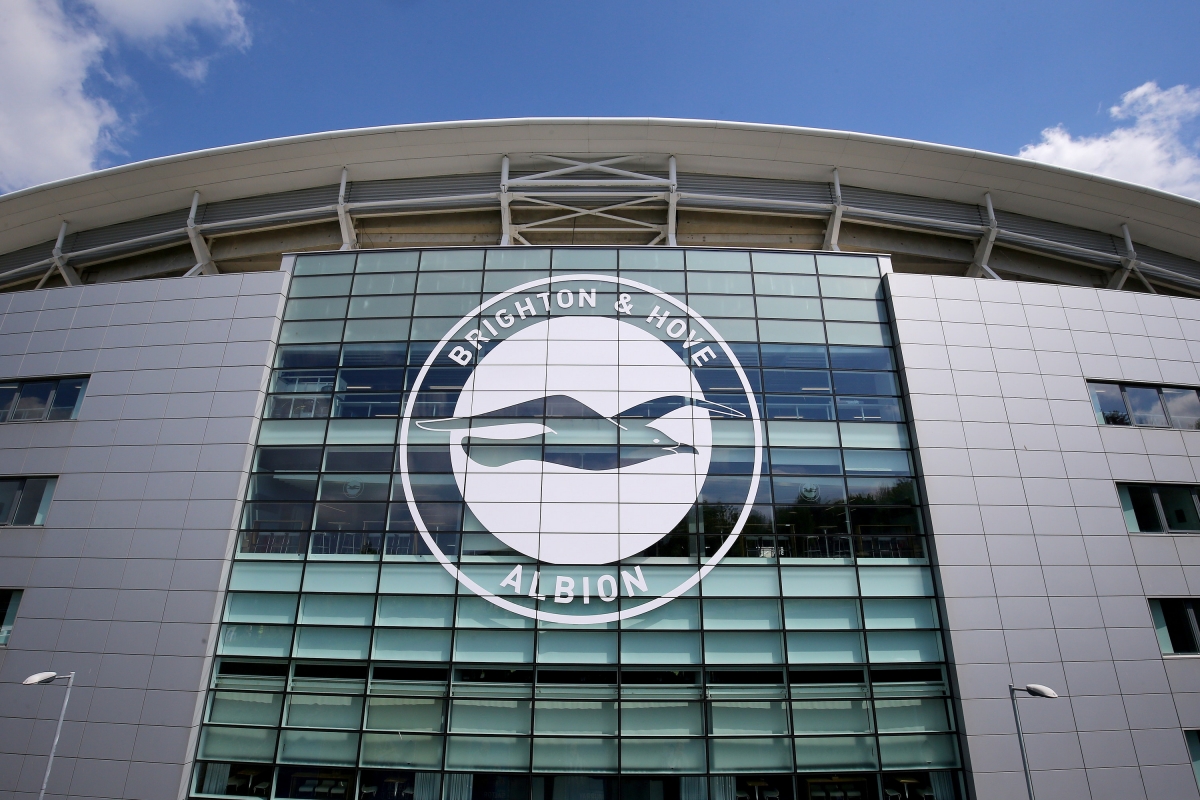 Brighton striker Percy Tau is set for another campaign away from the club after joining Club Brugge on a season-long loan.

The 25-year-old South Africa international spent last term at Royale Union Saint-Gilloise and returns to Belgium for another stint.

Tau was signed by the Seagulls on a four-year deal but is yet to feature for the first team.

Technical director Dan Ashworth said: “This is a great move for Percy. It’s a step up to the next level in Belgium, and he also has the prospect of Champions League football.

“It comes off the back of an impressive Africa Cup of Nations campaign with South Africa, and will give Percy the opportunity to further develop his undoubted talent.”