Data released by the league showed that the average cost per match for a junior season ticket in the 2019-20 season is £7. 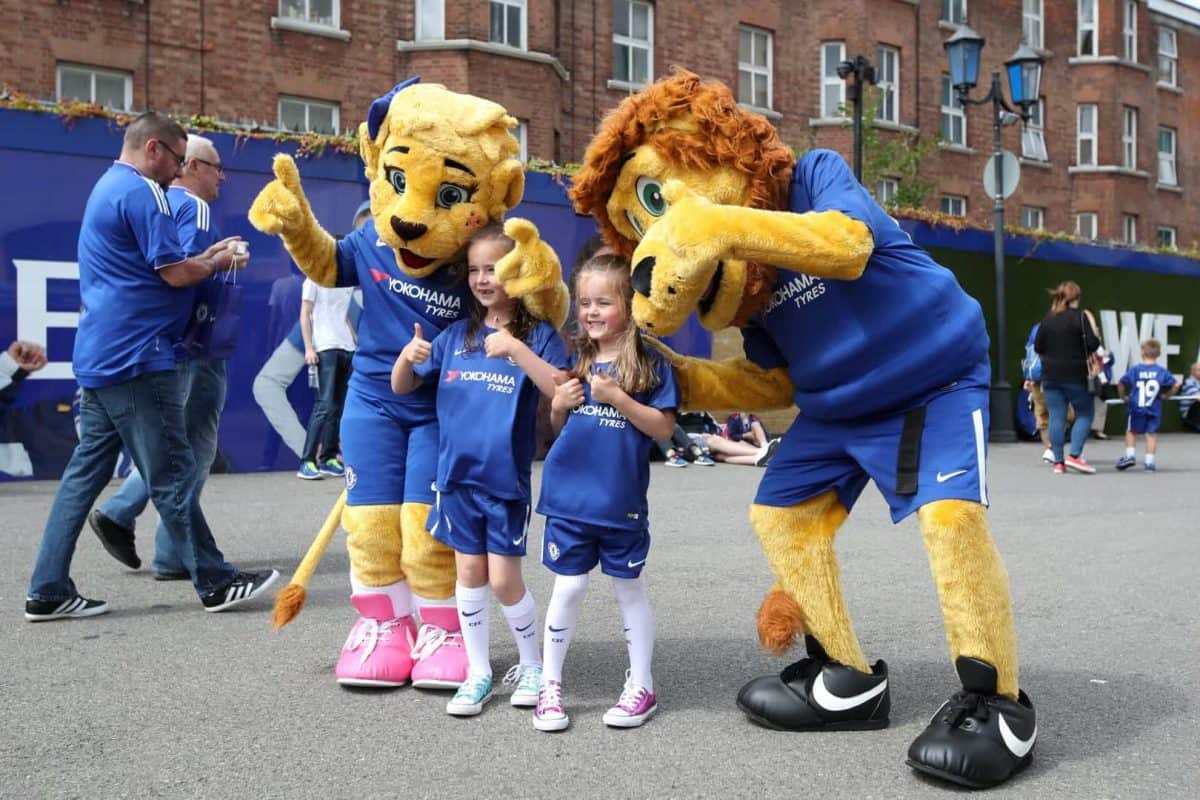 Data released by the league showed that the average cost per match for a junior season ticket in the 2019-20 season is £7, with the figure rising to £9 when individual matchday tickets are taken into account.

There are nearly 65,000 junior season tickets available across the Premier League, the study showed. More than 1.5 million junior tickets will be sold in the Premier League this season, accounting for 12 per cent of all tickets.

Eagles boss Roy Hodgson said: “I came to Selhurst Park as a young boy with my dad, it’s where my love of the game began, so I know what it means to get your first taste of watching live football. It’s wonderful to think so many more young people will have that opportunity too.”

One in five away tickets costs less than £25, with the average cost being £29.

The Football Supporters’ Association said: “Football should be affordable to all members of society and that’s especially important when it comes to the next generation of young supporters.

“While it’s clear that some clubs have generous concessions, there are still outliers. Averages can hide higher costs at specific games. Not everyone can afford a season ticket and match-specific deals are still very important.

“Top-flight clubs enjoy enormous revenues, driven largely by broadcast deals. The FSA will continue to lobby for cheaper ticket schemes at all levels – a good example being the away price cap which was implemented in the Premier League following a great campaign by our members.”