The move from Turkish club Kasimpasa to Villa Park is subject to a work visa and international clearance. 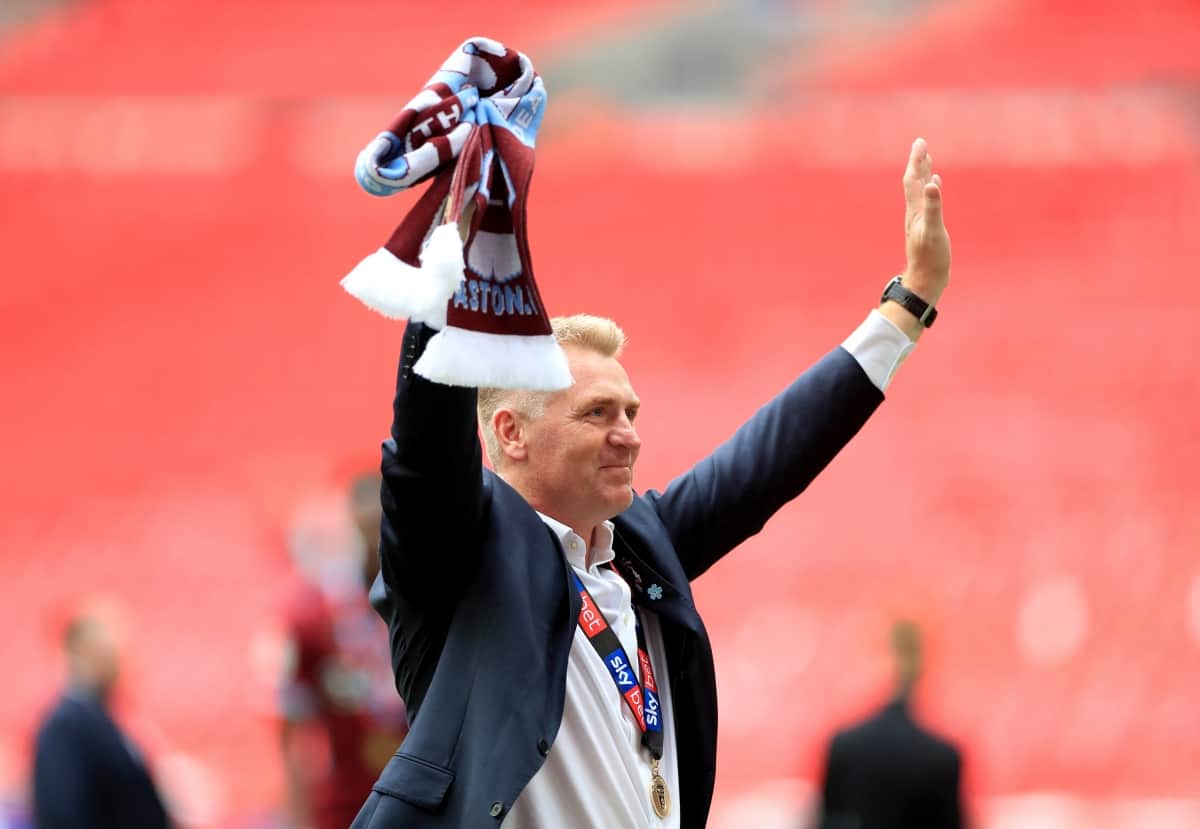 The 24-year-old – commonly known as Trezeguet – scored one goal in four appearances at the Africa Cup of Nations, and will boost the Birmingham club’s squad ahead of their Premier League return.

Trezeguet has enjoyed stints at Anderlecht and Mouscron in Belgium, after starting his career with Egypt’s Al Ahly.

He revealed his countryman and Villa right-back Ahmed Elmohamady had recommended the move to him, saying on Twitter: “He’s my captain and always speaks with me about Aston Villa, saying it’s an amazing club and that I’d be happy here.”

“He’s the type of wide player that we have been looking for who is direct, causes problems for the opposition in the final third and scores goals.”

Villa will now chase international clearance and a work visa for their latest new recruit.