As transfer deadline day looms, the most bizarre transfer merry go round may see Arsene Wenger forced to sell Giroud to Premiership rivals Chelsea – something he is determined not to do. Arsenal have agreed a club record fee of £55.4million for Borussia Dortmund’s lightning fast striker Pierre-Emerick Aubameyang, after selling Alexis Sanchez to Manchester […] 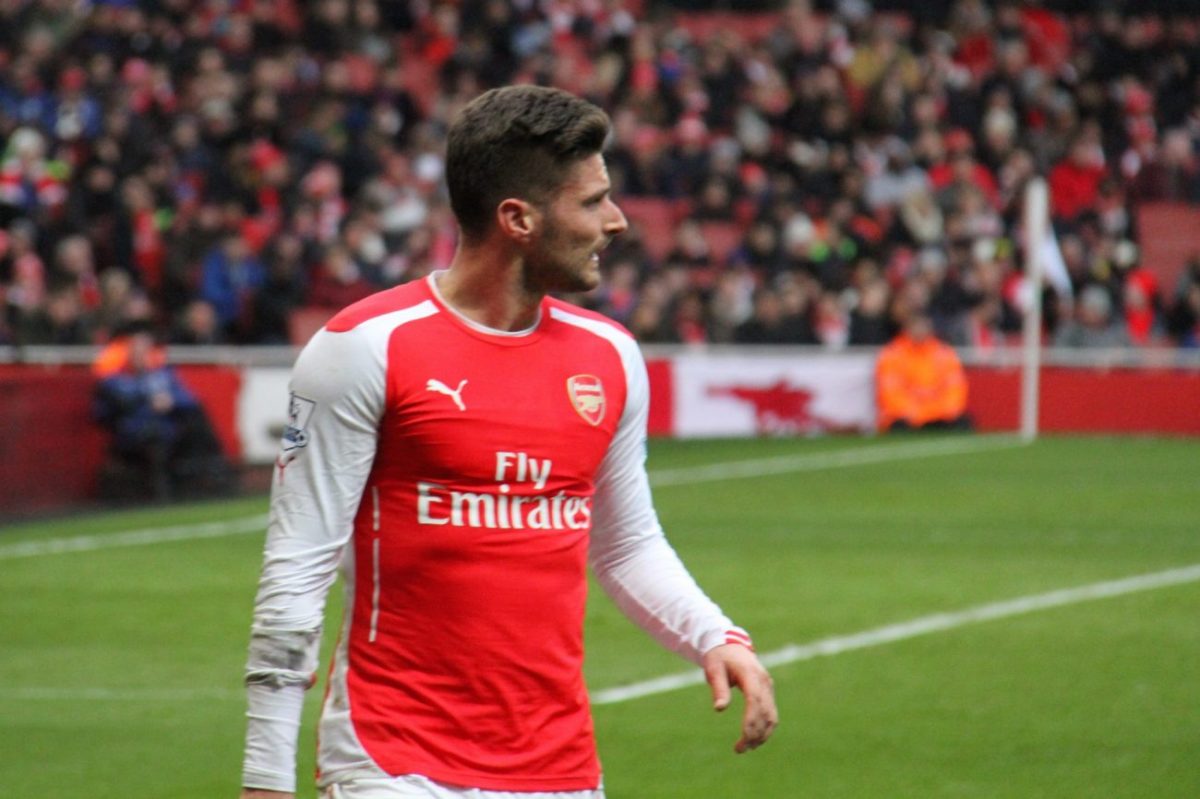 As transfer deadline day looms, the most bizarre transfer merry go round may see Arsene Wenger forced to sell Giroud to Premiership rivals Chelsea – something he is determined not to do.

But the German club insist the deal is only on if they can replace the striker before the transfer window closes on Wednesday.

Batshuayi has not fared that well at Stamford Bridge and Antonio Conte is happy to replace him with Arsenal’s Olivier Giroud – a player also determined to have more first team action to ensure being picked for France’s World Cup team.

There will be even more competition for first team action with the arrival of Aubemayang, and Giroud is reportedly keen on a move across London to Chelsea.

The Gunners have valued Giroud at £35 million and Wenger is determined that he should not join rivals Chelsea either on loan or permanently. But it may be the best option to guarantee securing Pierre-Emerick Aubameyang.

The Dortmund star striker would be Arsenal’s highest-paid player after being offered a three and a half year deal on £180,000 a week.

According to German publication Sport Bild, Borussia Dortmund have already lined up Chelsea striker Michy Batshuayi on loan. And Olivier Giroud has been ruled out as a replacement for the Bundesliga team as his family want to stay in the UK.

The Gunners face Swansea tomorrow sixth in the Premierhsip and five points behind Liverpool in fourth place with 14 matches remaining.

Aubameyang chose to play for Gabon rather than France or Spain which he would have also been eligible for.

At Arsenal he is set to join former Borrussia Dortmund team mate attacking midfielder Henrikh Mkhitaryan, who urged him to join the North London club after leaving Manchester United last week as part of a swap with Arsenal forward Alexis Sanchez.

Aubameyang is perhaps the world’s fastest striker so Arsenal fans would be delighted to have him join Hector Bellerin who is easily the fastest defender.