Ethan Ampadu is the latest youngster to head to Germany. 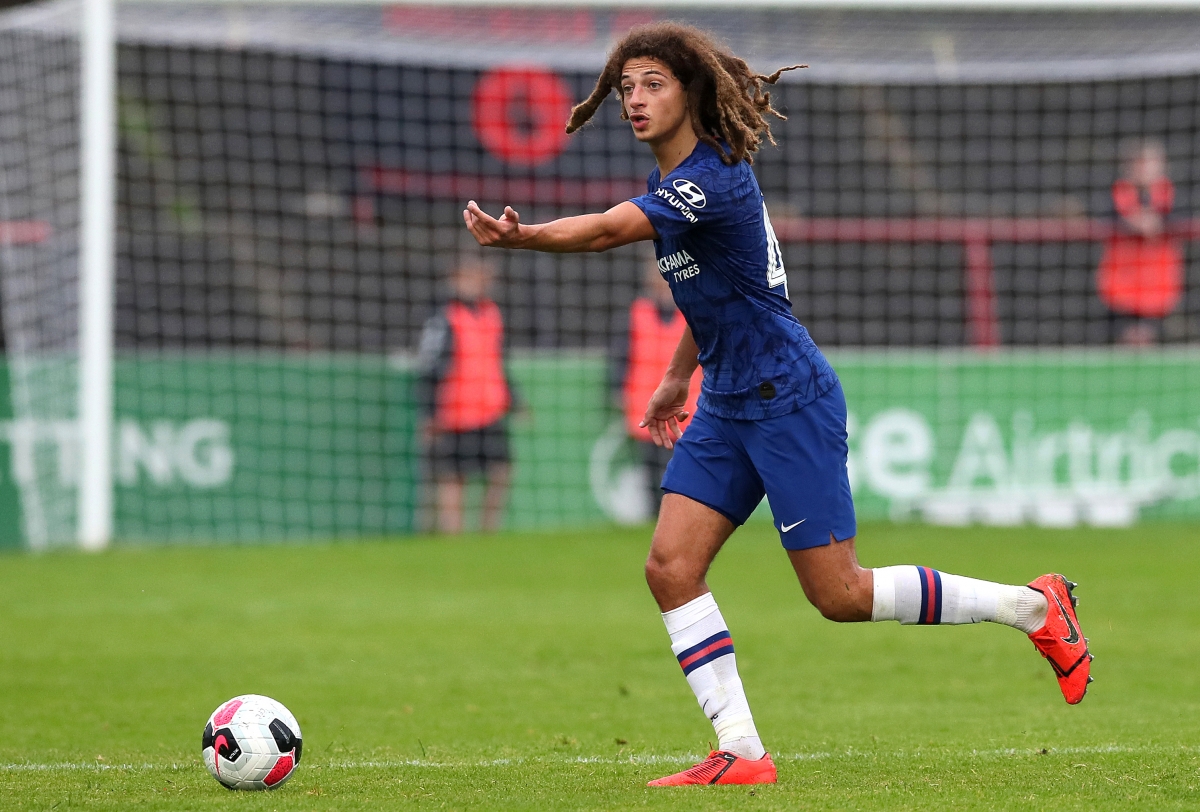 Chelsea teenager Ethan Ampadu’s loan to RB Leipzig is the latest in a number of moves British players have made to the Bundesliga.

Let’s see some of them and how they fared.,,

He may have become West Ham’s youngest player, making his debut aged 16 years and 198 days in July 2015 but his career has not progressed as he would have hoped. Two years later he went to Borussia Munchengladbach on loan but made just three appearances before his spell was cut short in December, only to return to the club a month later where he made a further four appearances. Another loan to the Bundesliga followed in January 2019 when he signed for struggling Augsburg, for whom he played just nine times after being sent off in February.

Less than two years after making his debut for Nottingham Forest as a 17-year-old in 2014 Burke moved to RB Leipzig in a £13million move. He made 25 appearances as the team finished runners-up to Bayern Munich, although he started just five of those games. He returned to England with West Brom the following season before spending the second half of last season on loan at Celtic.

Omitted from Manchester City’s pre-season tour squad in the summer of 2017, Sancho signed for Dortmund for £8million and made his debut in October that year. He made 12 appearances in his first season but impressed enough to be given a new contract and was named Bundesliga player of the month in October 2019. He finished the season with 43 appearances, 13 goals and was named in the Bundesliga team of the season.

Then manager Sam Allardyce changed his mind in the January 2018 transfer window and allowed the winger to go out on loan but Lookman rejected a deal to Championship side Derby, insisting on a move to Germany. He came off the bench to score the winner on his debut, one of five goals in 11 appearances for the club, who tried to sign him permanently in the summer but were rebuffed.

After a handful of under-21 appearances for Manchester City in the Checkatrade Trophy over a couple of seasons, the Wales international moved to Schalke in a deal worth up to £11million in January 2019. He made two starts in nine appearances in the second half of the season.

The teenager made 16 appearances for Arsenal in his breakthrough season and signed a long-term contract with the Gunners before joining Hoffenheim on loan last summer. He scored seven goals in 29 appearances, most of which were as a substitute.

After signing a new contract with Liverpool, Kent was loaned out to Freiburg but made just six appearances, with his only start against Bayern Munich at the Allianz Arena. The loan deal was cut short and he returned home to join Bristol City. Had a successful loan spell at Rangers last season.