By Charles Hibbert  There will be a number of firsts at the Rio Olympics, but none of them will quite match the Refugee Olympics Team who will, for the first time ever, compete at Rio. Despite not having a home, a flag and no national anthem, these ten athletes will compete with the whole world […] 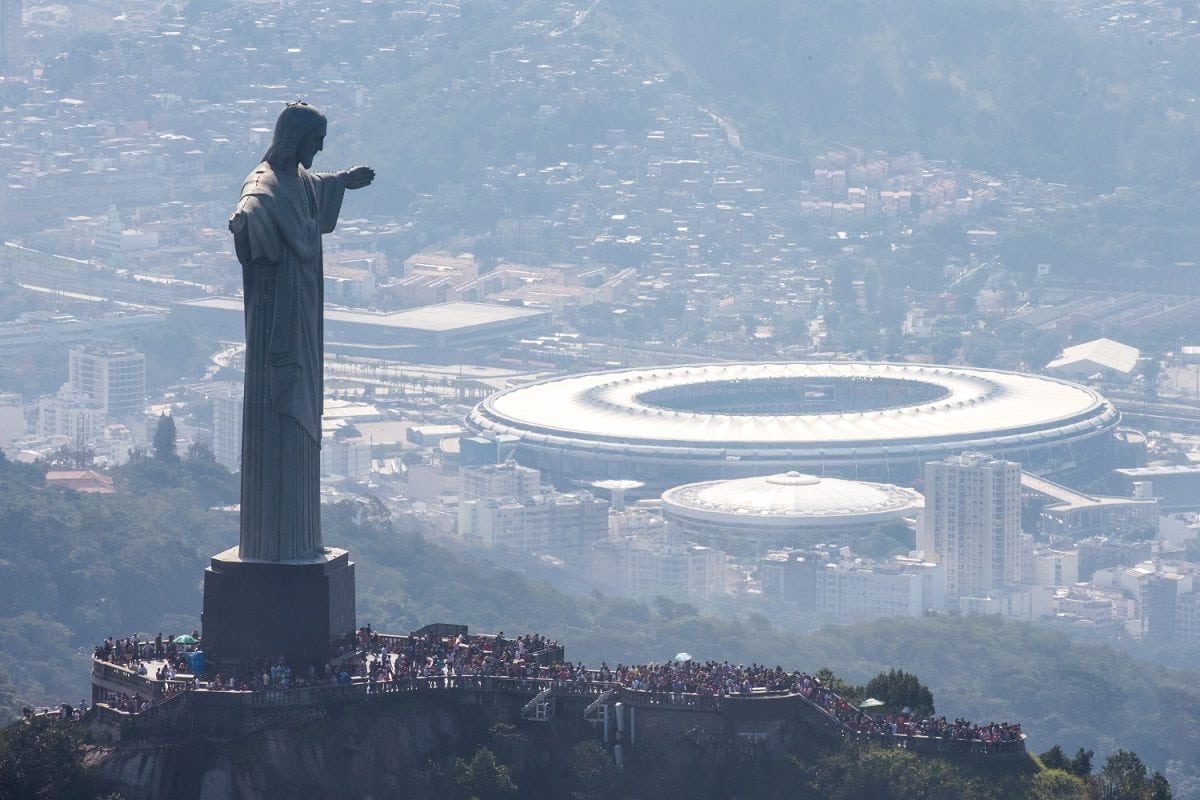 There will be a number of firsts at the Rio Olympics, but none of them will quite match the Refugee Olympics Team who will, for the first time ever, compete at Rio.

Despite not having a home, a flag and no national anthem, these ten athletes will compete with the whole world watching in the biggest sporting event in the world.

There certainly is no doubt who everyone’s second favourite team will be, with the Refugee team set to take all the spotlight when they walk out at the Opening ceremony.

This team is taking part in the Olympics for the first time ever @refugeesolympic #refugeeolympicteam #FF pic.twitter.com/V85FlSzuaT

The team of ten landed in Rio on the 26 July and were treated to cheering and dancing by hundreds when they arrived at the Olympic village with other athletes competing from other nations greeting and congratulating them.

The refugee team will compete under the Olympic flag, with the Olympic anthem being played in their honour and will be accompanied by coaches, medical staff and other officials.

The inspiring team say they hope that when they compete they will serve as an inspiration for peace in the world, highlighting that there are still 65 million refugees in the world.

Members of the team have had to overcome extreme hardship to make it to where they are today, with some of them fleeing wars and kidnappings.

Some of the team were forced to become soldiers as children and were separated from their families, while others had their homes and villages destroyed.

They did try to train in their sport, but were forced into competitions, but if they lost they would be caged and starved.

While their chances to win any medals are slim, they are hoping to inspire millions with their story of traveling continents just to be free.

The ten competing include two Syrian swimmers, two judokas from the Democratic Republic of the Congo, a marathon runner from Ethiopia and five athletes from South Sudan.

Rose Nathike Lokonyen, originally from South Sudan, who will compete in the 800 metres, will be the flag bearer for the refugee team after fleeing war in South Sudan when she was 10, but more amazingly only took up running twelve months ago.

Rose Nathike Lokonyen has just been chosen as the flagbearer at tomorrow’s opening ceremony! #RefugeeOlympicTeam pic.twitter.com/E42uFIY6Sp

The members of the team were chosen from a shortlist of 43 athletes in refugee camps in Africa, and the IOC stress that they earned the chance to compete, “There were no shortcuts. Each Refugee Olympic Team member earned the position, and got the qualifying times needed.”

The ten members making history are :