By Charles Hibbert  Andrew Jones is a normal fitness model with an impressive physique, but what makes him different to any other fitness model in the world is that he has no heart. The inspiring story sadly started when Andrew was diagnosed with a cardiomyopathy in 2012, a condition that decreases the heart’s efficiency to pump […] 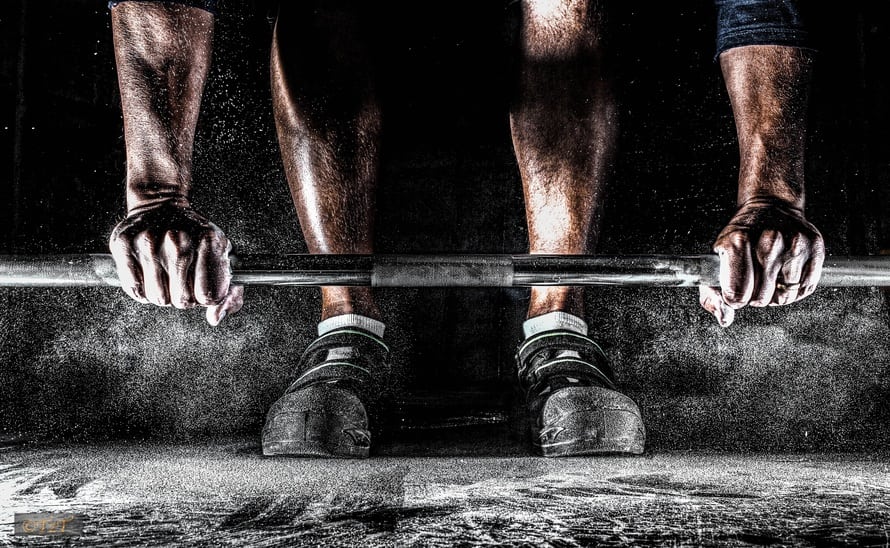 Andrew Jones is a normal fitness model with an impressive physique, but what makes him different to any other fitness model in the world is that he has no heart.

The inspiring story sadly started when Andrew was diagnosed with a cardiomyopathy in 2012, a condition that decreases the heart’s efficiency to pump blood.

While you will not be able to here his heart beating or registering a pulse with Andrew, he refuses to let this prevent him from following his passion.

Andrew is forced to plug himself in to a power source at night to keep him alive, saying he plugs his phone in, them himself.

To ensure his articial heart keeps pumping, Andrew also carries around a continuous supply of batteries in his backpack, meaning he is carrying his heart in his backpack keeping him alive.

The scars are clearly visible on his body, but Andrew likes the scars saying they remind him never to give up on achieving his goals, while adding that they are sexy.

Artificial heart or not. The words “I CAN” are incredibly powerful when they come from YOU. #fitnessmotivation #fit pic.twitter.com/U0qhbVdQUo

Despite suffering this illness, Andrew refuses to let this drag him back and regularly continues working out, while joking saying “I’m pretty much the best looking zombie you’ll ever see.”

When diagnosed Andrew said he was forced to spend four months in hospital after his condition dramatically got worse.

He said “I was incredibly ill at the time and I was admitted to the ICU for four months where they had to implant what’s called an LVAT – which stands for Left Ventricular Assist Device.”

Andrew now though has improved a lot since then, saying he has become fitter and stronger taking baby steps in recovery. Andrew is also hopeful that soon he will get a heart donor to replace his artificial heart permanently.

Andrew’s inspirational story is motivating to thousands, with many supporting him, while he continues to live and work without a heart.