British racing jockeys, trainers, officials and fans alike were saddened and surprised to hear news of Kempton Park’s closure. The historic south-west London course is set to be bulldozed and sold to developers in order to find an investment programme for racecourses elsewhere. The closure is part of a Jockey Club (JC) plan which aims […] 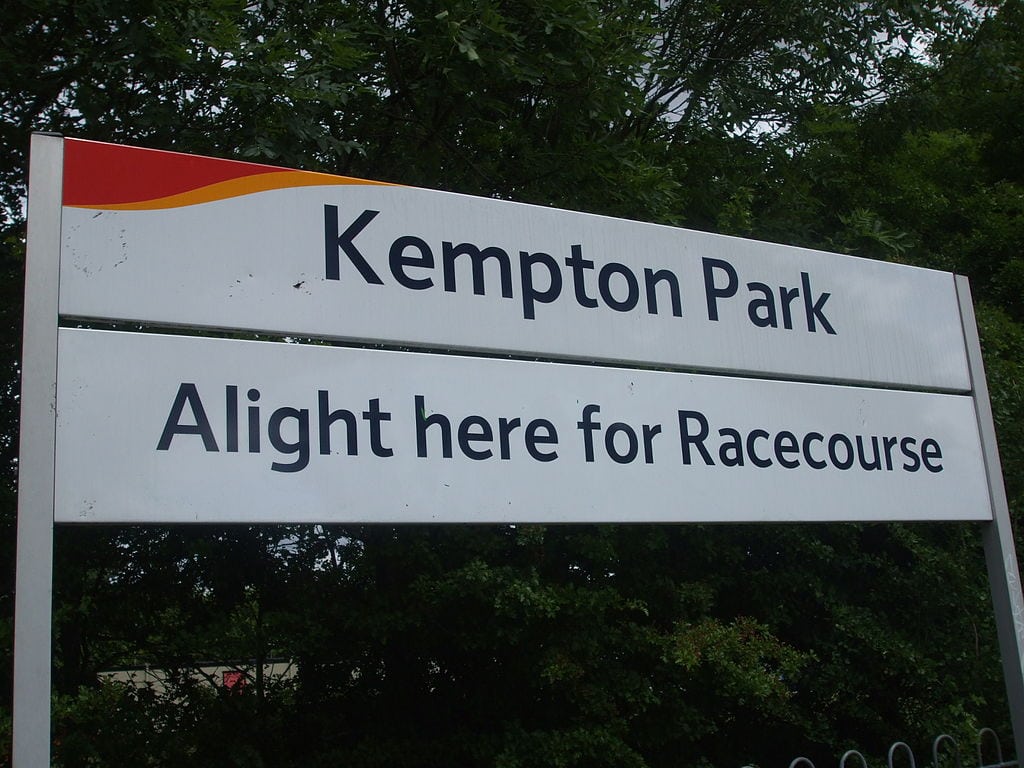 British racing jockeys, trainers, officials and fans alike were saddened and surprised to hear news of Kempton Park’s closure. The historic south-west London course is set to be bulldozed and sold to developers in order to find an investment programme for racecourses elsewhere. The closure is part of a Jockey Club (JC) plan which aims to spend a staggering £500 million on British racing across the next decade.

With the closure of the much-loved Kempton Park brings great change. The JC aims to build a new floodlit all-weather course if Kempton receives approval for redevelopment with The Links in Newmarket the planned venue for the new site.

Despite this, it will be hard to say goodbye to Kempton. From the bustling stands on Ladies Day to some of the bookies best horse racing tips, the venue was home to the pedigree of modern horse racing, hosting the King George VI Chase on Boxing Day for nearly 79 consecutive years.

Indeed, many of racing’s biggest stars have romped to victory there including Desert Orchid, Kauto Star and Arkle.

Kempton Park opened in 1878 and has seen many great races in its active years. The venue was the idea of 19th century businessman S.H. Hyde, who noticed that Kempton Manor and Park were up for sale whilst enjoying a carriage drive in the country.

Of the closure, Roger Weatherby, the JC’s senior steward claimed that it was necessary to “take tough decisions” in order to keep racing moving forward, however, the JC have been accused of putting a price on heritage.

The Club have proposed a series of improvement projects across existing racecourses and training centres nationwide as part of their plan, and aims to introduce new records for its contributions to prize-money.

As racing fans will be aware, the much-adored Kempton Park is not the only racing casualty of late. In December 2012, Folkestone suffered the same fate and was closed to be redeveloped for housing. Decades prior to that, Aintree, the home of the Grand National was also shut in the in the mid-1970s. If Kempton Park does close its doors, it will be the first time in living memory that such a prestigious and high-profile racecourse has done so. If the redevelopment plans proceed, it will stage the King George for the final time in December 2021.

Sandown Park, also owned by the JC Racecourses company, is expected to be the new host venue for the King George and would receive some major investment as a result. However, that decision is not final and the destiny of the King George VI Chase may be at the centre of a duel between Sandown and Ascot, also owned by the JC alongside Epsom, Cheltenham, Aintree and Newmarket.

Kempton Park was able to house 21,000 spectators for 2016’s King George while Sandown were able to attract just 16,526 during their last hosting in 2005. And that’s where Ascot come in, the Berkshire racecourse would have no problem in attracting such a large number as it attracts over 300,000 visitors during the week of its famed Royal Ascot.