Sport News 24/7 By William Magee  @W_F_Magee  @TLE_Sport Did you think that the £30m rebrand of the ‘Emirates FA Cup’ would be the most unpopular scheme to be associated with the FA this week? Think again. While English football’s governing body has drawn measured criticism for mooted plans to sell the naming rights to the […] 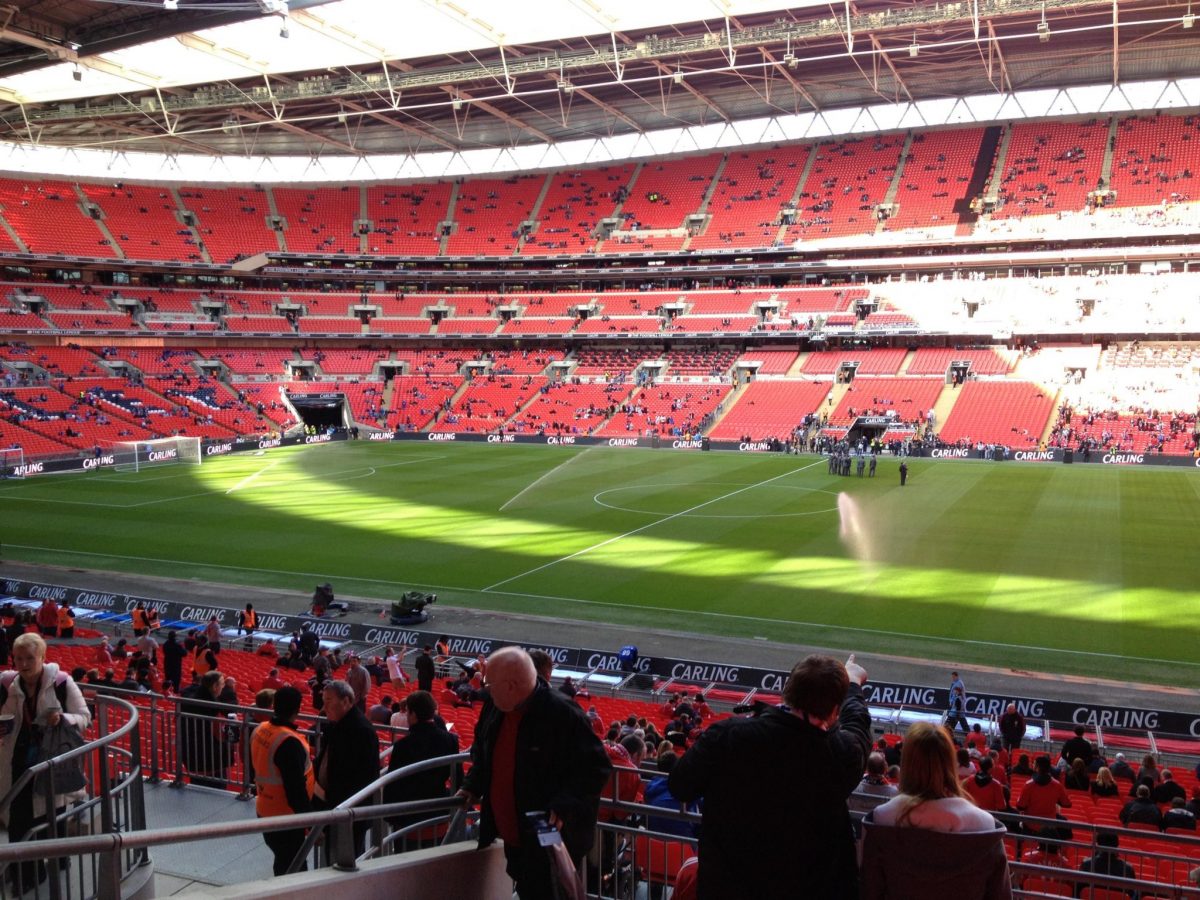 Did you think that the £30m rebrand of the ‘Emirates FA Cup’ would be the most unpopular scheme to be associated with the FA this week? Think again. While English football’s governing body has drawn measured criticism for mooted plans to sell the naming rights to the oldest association football competition in the world, this is nothing compared with the widespread recrimination it has received for its part in the current Ryman Premier play-off farce – recrimination it justly deserves.

The problems started when, days before the last regular match of the present campaign, the FA summoned play-off hopefuls Enfield Town to a disciplinary hearing. This pertained to January signing Aryan Tajbakhsh and his having played two mid-season matches whilst ineligible through suspension. The club were rather surprised by this, not because the charge against Tajbakhsh was misplaced – he had indeed played for Town while suspended – but because the club’s officials had themselves informed the FA of this indiscretion as far back as January 26th. Not long afterwards, they had been told that no further action would be taken against them.

By the FA’s own admission, the whole thing had been an honest mix up. Duplicate disciplinary records meant that the player’s suspension had initially gone unnoticed, both by Town and the FA. These duplicate records ‘were not the fault of Enfield Town’, according to the chairman of the FA hearing. Upon realising the mistake, the club had declared it. Tajbakhsh had then served his belated ban. All sorted. So why the hearing?

Well, the thing was: it wasn’t all sorted. The disciplinary commission found Town guilty and culpable of fielding an ineligible player, three months after the issue had apparently been resolved. Subsequently, just a few days ago, Town were docked three points by the Ryman League. As it stands, this arbitrary punishment has cost them their play-off spot – the reward of an entire season’s hard work.

If that wasn’t ridiculous enough, an organisational circus of the most absurd sort has accompanied the FA’s judgement. First the play off between 2nd and 5th spot – Hendon and Enfield respectively – was postponed until the decision of a sanction, while the play off between 3rd and 4th – Margate and Dulwich Hamlet – was given the go ahead. After Hendon quite rightly objected on the grounds that the winners of the latter match would gain an unfair advantage in terms of preparation and recovery, that fixture was called off too.

Unfortunately, the FA’s inexplicably tardy decision making meant that the game between Margate and Hamlet was postponed barely 48 hours before it was due to kick off. This meant that numerous Hamlet fans were left out of pocket, having already booked transport, accommodation and holiday time. The club was also forced to cancel the travelling coaches it had organised. Supporters have since written an open letter to the FA and Ryman League in utter disgust. There has so far been no response, and certainly no offer of compensation.

For the clubs involved, there is also the small matter of player contracts. Many of these lapse as early as next week, and with no play offs in sight pending a potential Enfield appeal, each club is facing the prospect of contract extensions at considerable extra costs. These are not wealthy sides, while the extension of the season is meant to be of financial benefit. Instead, owing to the FA’s ineptitude, they are looking at a significant outlay on wages they shouldn’t have to pay.

It is little wonder that fans are in open revolt; as well as Hamlet’s open letter there have been vociferous protests amongst Enfield supporters and plenty of fan condemnation from both Margate and Hendon. Managers have spoken out, players have spoken out, while a significant number of Ryman Premier clubs led by Lewes FC have now started an independent campaign to have Enfield reinstated to their pre-sanction position. In essence, the FA have completely alienated almost all those involved with their seventh tier.

Whatever happens next must happen quickly. Ideally, the FA should prioritise a fast resolution to the fixture situation, then pledge to remunerate fans and clubs for their disastrous interference in the Ryman Premier play offs. With Enfield having attained a play-off spot entirely on merit, it would certainly be a positive to see any appeal against their three-point deduction rushed through and upheld as soon as possible – today, if necessary. Either way, the situation must urgently be resolved. Continue to dawdle, and the FA will face an entirely avoidable disaster for a well-loved and well-supported league.