Sport News 24/7 Was the Fourth Round a classic in the annals of FA Cup history? Two non-league sides made it into the Fifth Round hat for the first time this century and lower league sides were toppling their supposed superiors across the board. Magic of the Cup, innit? Not is all as it seems. […] 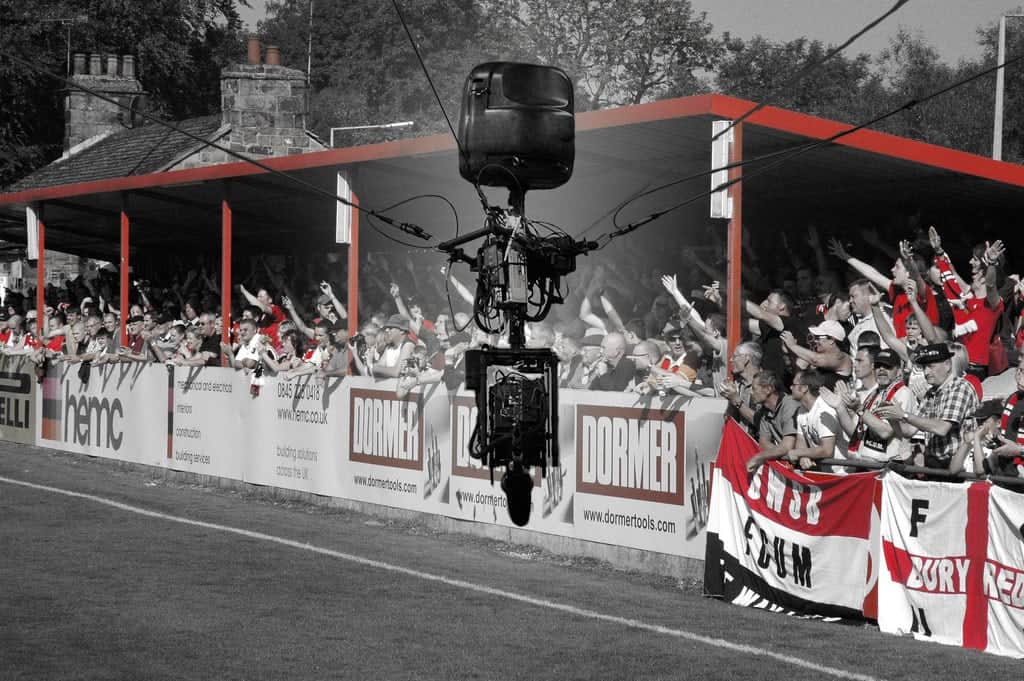 Was the Fourth Round a classic in the annals of FA Cup history? Two non-league sides made it into the Fifth Round hat for the first time this century and lower league sides were toppling their supposed superiors across the board. Magic of the Cup, innit?

Not is all as it seems. Mostly owing to the fixture layout, the Fourth Round was also witness to sides making sweeping changes to their usual starting XIs. There are bigger prizes on offer for the bigger fish these days. A Cup run doesn’t generate much money for the big clubs and it does nothing for the stature of your club either. Just ask Portsmouth.

Romance, you see, is dead. At least in football. Cold, hard cash does the talking. A Champions League berth for next season? A seat at the top table in the Premier League? The FA Cup just doesn’t compare.

Whilst Chelsea, Tottenham and Manchester United had enough in reserve to see off lower league opposition, Liverpool did not. Of more importance to Jurgen Klopp and his side is the visit of Chelsea in the league and the pursuit of the European dream.

This dream almost accounted for Tottenham, too. Sweeping changes were made and they came closer than they’d have liked to being unceremoniously dumped out at home by League Two’s Wycombe Wonderers.

Would they have cared? Three points in the next league outing at Sunderland and all would have been forgotten.

Further down the ladder, the top three clubs in the Championship, Newcastle, Brighton and Leeds, all made at least 10 changes to their starting XIs and were dumped out by Oxford, Lincoln and Sutton, respectively.

With places in the Premier League to play for, the FA Cup is nothing more than a distraction. Not a particularly lucrative one, either.

The Cup was held hostage by the fixture list, too. There is a full complement of league fixtures arriving hot on its heels at a crucial moment in the season. For the Championship sides, winning the Cup is an unlikely pipedream, but promotion is a realistic and lucrative target. Hence the raft of reserves and teenagers.

In the case of Leeds, they even looked quite content with a 1-0 defeat at lowly Sutton. There was no urgency and no concerted push for an equaliser. Anything but a replay.

Manager Garry Monk was already fuming that the fixture had been moved to a Sunday for television coverage. It means a day less to prepare for a trip to Blackburn, who played their Cup game against Blackpool on Saturday.

Conversely, Liverpool had their fixture against Wolves move to Saturday lunchtime having been in EFL Cup action against Southampton on the Wednesday night.

The television companies that peddle the narrative of the FA Cup’s magic, are bastardising it at the same time. BT Sport couldn’t even adequately prepare for the rain, broadcasting almost the entirety of Sutton Vs. Leeds through rain-specked and blurred cameras. Who could have predicted adverse weather in England in January?

The FA Cup is now well and truly a shadow of the tournament it once was. It doesn’t offer the same financial reward to bigger clubs than it once did and its fixtures are being poorly organised.

To dump fixtures in amongst the red hot battle of league football then let television companies move fixtures around at will makes the whole thing a pointless exercise. There’s no magic left in this competition. The only people who believe that are the television executives who are desperate for us to watch it.