It seemed as though nothing could separate them from New Zealand.

by PA
in Sport 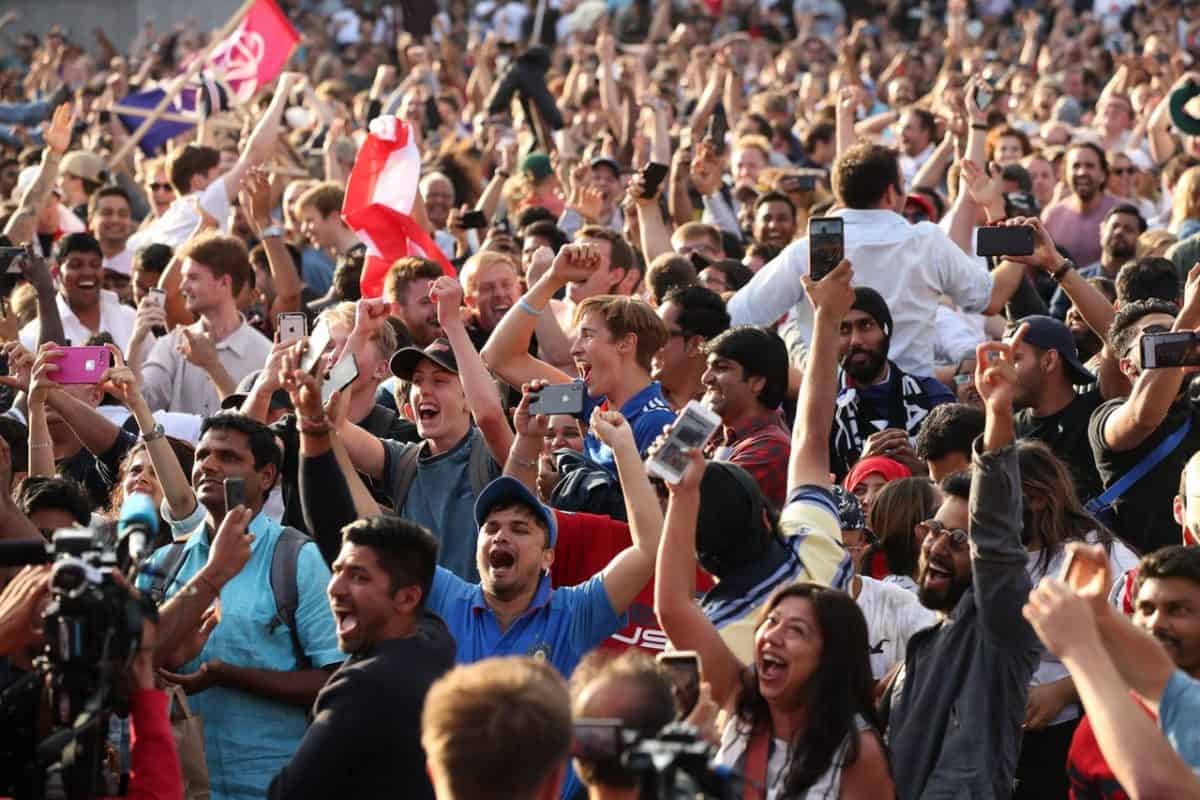 Ups, downs, controversy and sheer freak luck. England’s cricketers wrote their names into the history books at Lord’s, winning their first World Cup title in a final that will go down as perhaps the most dramatic ever produced in team sport.

It seemed as though nothing could separate them from New Zealand, with the sides battling to an unprecedented tie, both sides locked on 241 after 100 overs of nerve-shredding tension that cast Ben Stokes as the home side’s hero of the hour.

That paved the way for a super over, a six-ball shoot-out that had only occurred 11 times in international history and never before in an ODI.

The Barbados-born bowler, the least experienced player on either side, held his nerve as Martin Guptill forced the ball into the off-side and came back for a second that would have taken the trophy.

Enter Jason Roy, who picked up cleanly despite unimaginable pressure and hurled a flat, decisive throw towards Buttler, who scattered the stumps as Guptill scrambled.

Tied once again, England triumphed on account of boundaries scored in the original 50-over match, a technocratic decider in a contest that proved impossible to settle any other way.

In the end England’s 22 fours and two sixes proved the difference, besting the Black Caps’ tally of 14 and two but they are just numbers, and do scant justice to the emotional, occasionally controversial and endlessly replayable events that played out on this famous ground.

A World Cup title decided by the finest of margins.#CWC19Final pic.twitter.com/iJUO7ElW8L

Rarely has the tension at this storied stadium reached such emphatic peaks and rarely has a winning team celebrated with such gusto, the game and all the prizes that go with it having seemingly disappeared from their grasp on several occasions.

After 44 years and 12 editions England finally lifted the trophy, Eoin Morgan’s side securing their legacy in front of 30,000 captivated fans, a mass gathering at Trafalgar Square and on television in homes up and down the country.

The national side were back on a free-to-air terrestrial platform for the first time since the halcyon days of 2005 and they did not miss their once-in-a-lifetime opportunity to match the achievements of their female counterparts, who became world champions at the home of cricket two summers ago.

Any new fans who were enthralled by what they saw, and surely there were many, will need to be told they may never see its like again.