He has been fined £2,000 plus 250 in compensation to female police officer whose neck he bruised. 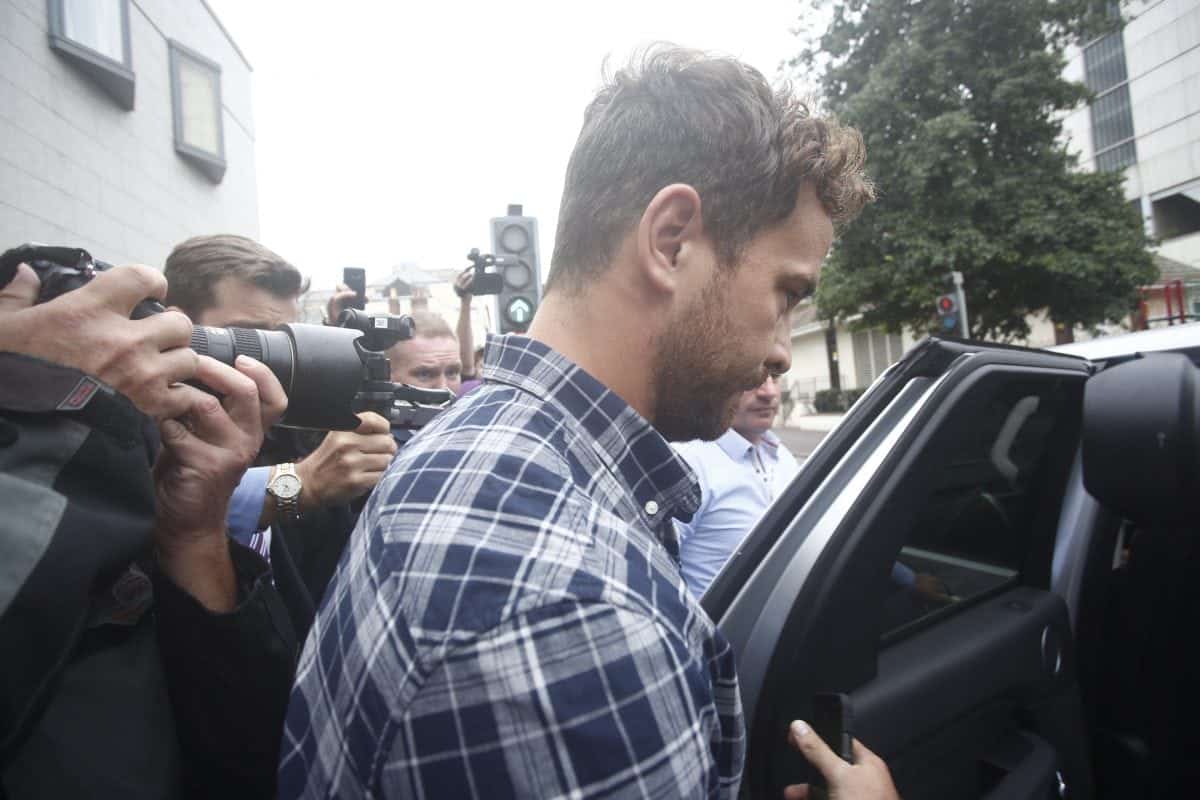 The player left court past a crowd of photographers and refused to comment. 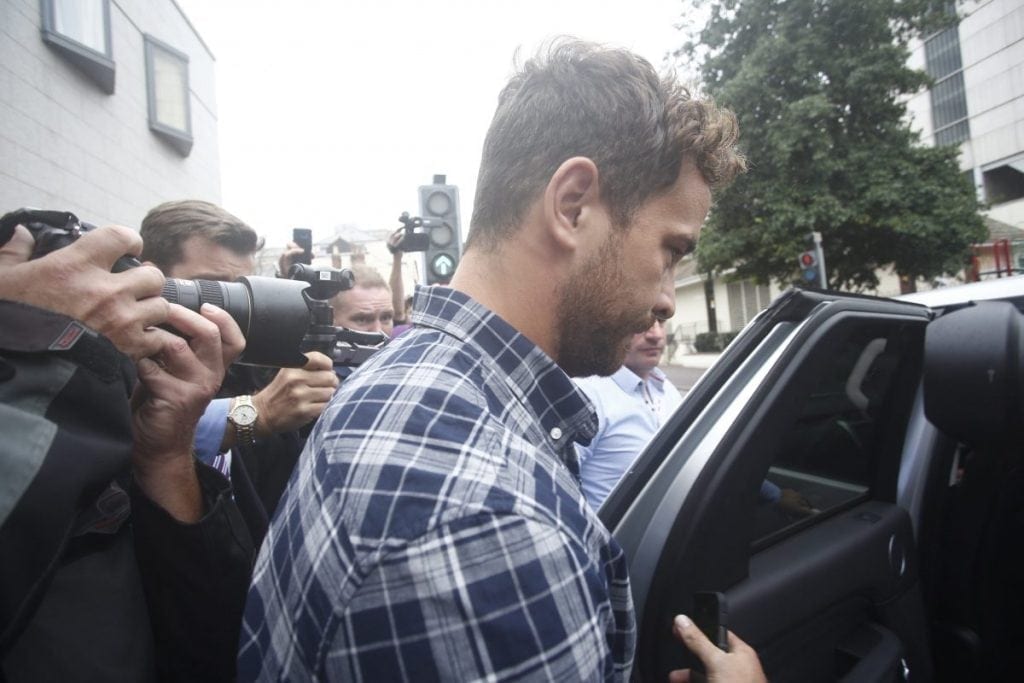 “Danny is very remorseful after the incident and would like to thank those who supported him during this time. He fully accepts the outcome and his punishment from the judicial system this morning.” 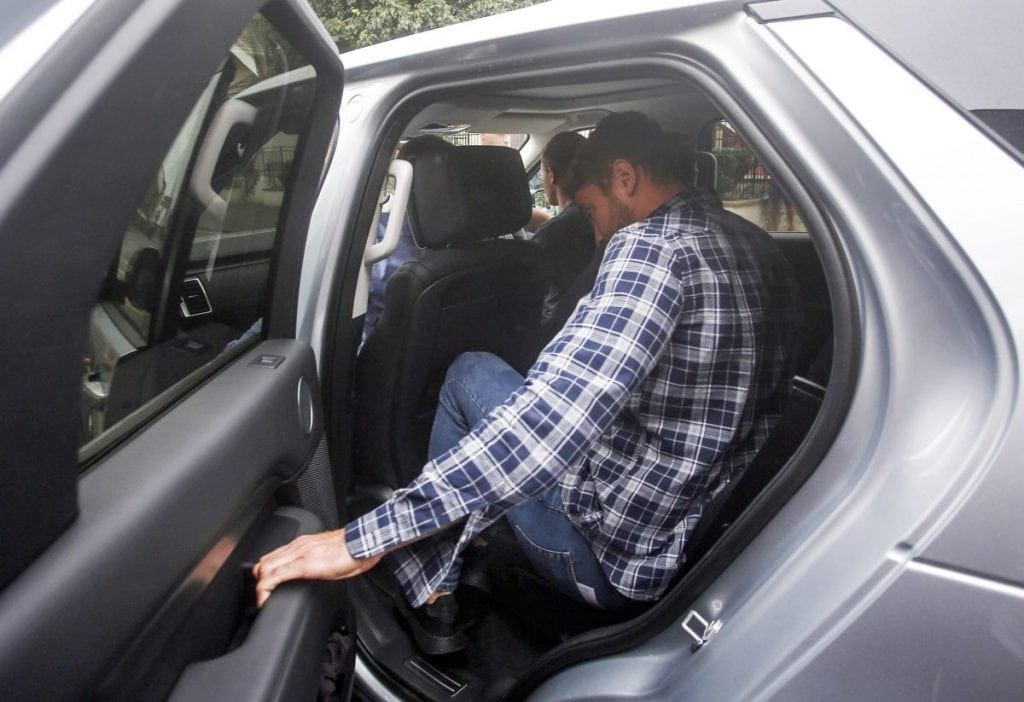 Gloucester Rugby CEO Stephen Vaughan commented: “We are very proud of the culture we have within the group and the stated values which we strive to deliver against.

“Incidents of this nature are very disappointing to be associated with, and we will deal with it in a robust but balanced way but based purely on the facts.

“As a high profile sportsperson there is often a large degree of public and media scrutiny involved, which Danny is well aware of. 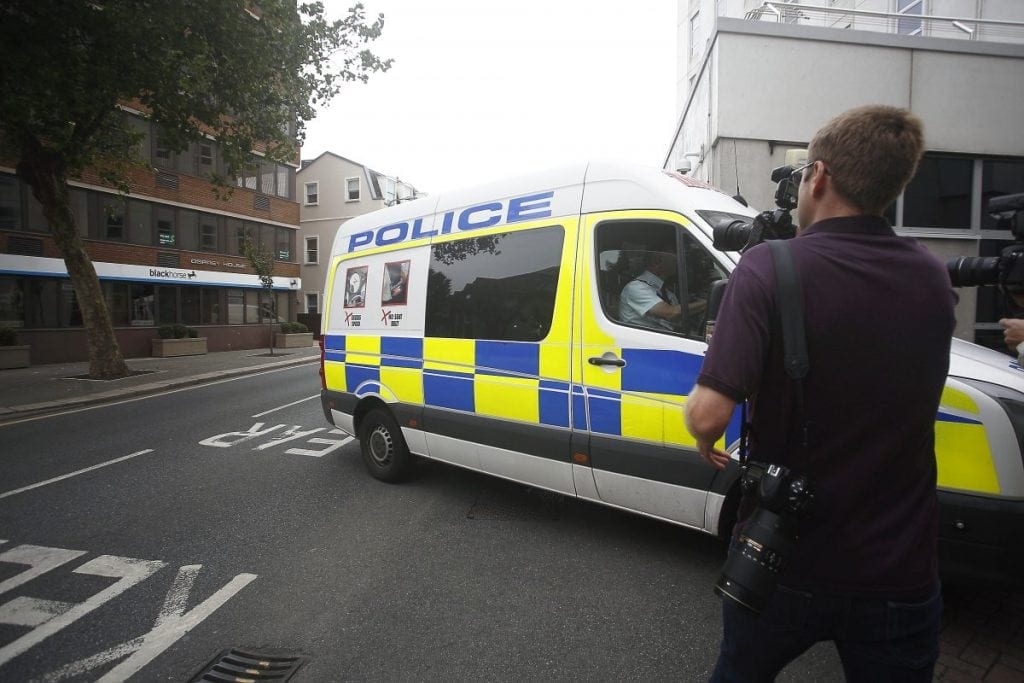 “The incident in question was over in a matter of seconds and was a reaction to the conduct of other parties involved.

“He knows his responsibilities and is aware of the impact of this type of incident on the club. However, Danny is a Gloucester Rugby player and will receive our full support as we focus on the exciting season ahead.”

Neither Gloucester Rugby or the player will be making any further statement on the matter.