El Salvador’s national football team today claimed that they have been offered a bribe to fix Tuesday’s World Cup 2018 qualifying game vs Canada, which they have refused. In a bizarre news conference, team members played an audio recording of the person allegedly offering various incentives. Canada must beat El Salvador (who cannot qualify) at their home ground […] 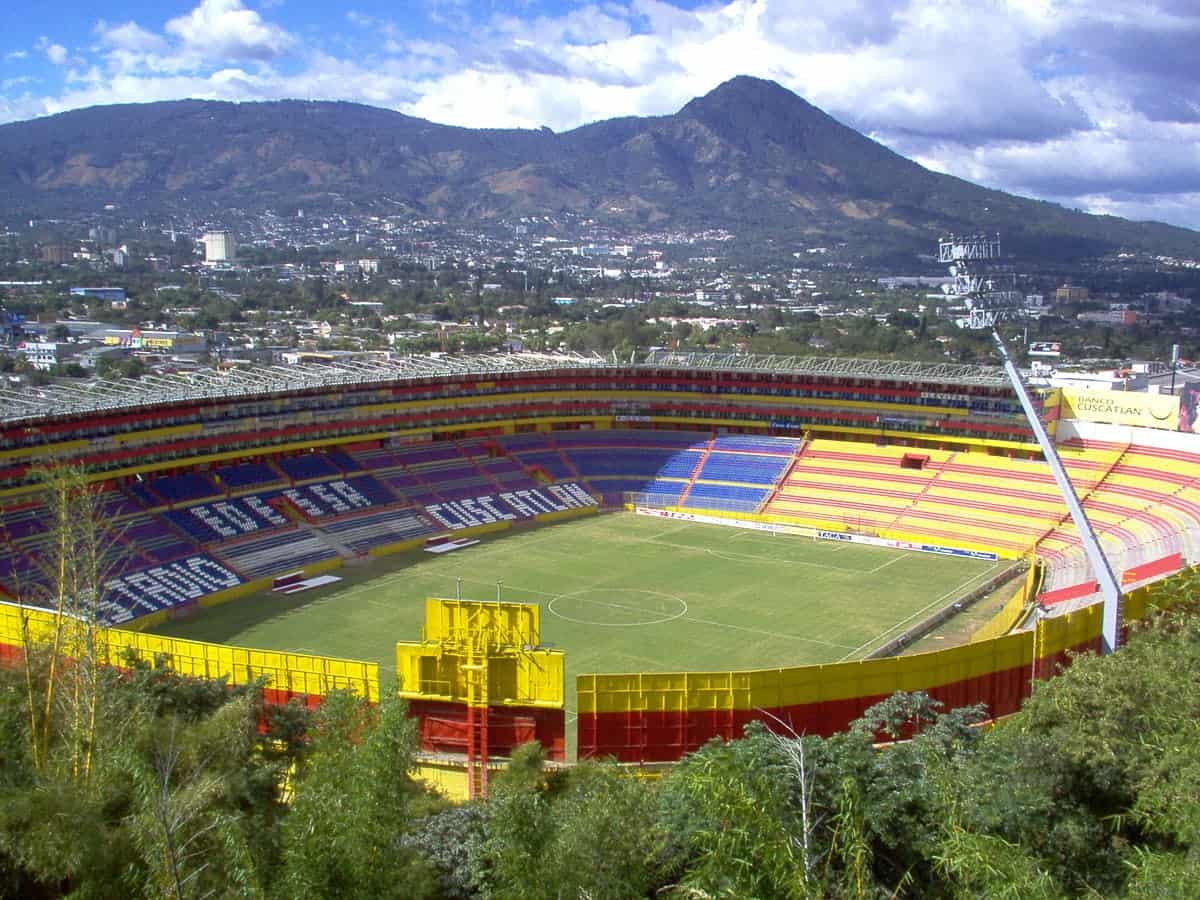 El Salvador’s national football team today claimed that they have been offered a bribe to fix Tuesday’s World Cup 2018 qualifying game vs Canada, which they have refused.

Canada must beat El Salvador (who cannot qualify) at their home ground in Vancouver to progress.  However, they also must rely on Mexico defeating Honduras in the final game of Group A to stand any chance of getting to the next stage.

“The entire team came in with their coaches and said they had been approached on Saturday.

“They played an 11-minute conversation with the attempted match-fixer. He was offering each player a variety of money per minute depending on the result they could get. The most they would have got for allegedly fixing the match would have been about $3,000 per player.”

It is not clear yet who the alleged match fixer is, but Hill reported that the offer was made by an El Salvadorian national.  It is not thought that Canada were aware of the allegations before the news conference, but Fifa confirmed it is investigating. Reports suggest the fixer knew a handful of the El Salvador players and his whose motivation was to aid the Honduras national team.

A Fifa spokesman said that “in co-operation with the respective organisations and authorities, Fifa is looking into this matter”.

Just three Concacaf nations will automatically qualify for the 2018 World Cup in Russia.  A fourth team will enter a play-off against a playoff team from the Asian Football Confederation.  You can see a full list of the Concaf Nations competing for a spot in the 2018 World Cup here: https://en.wikipedia.org/wiki/CONCACAF