Trump said the Chiefs represented the Great State of Kansas, even though they're based in Missouri. 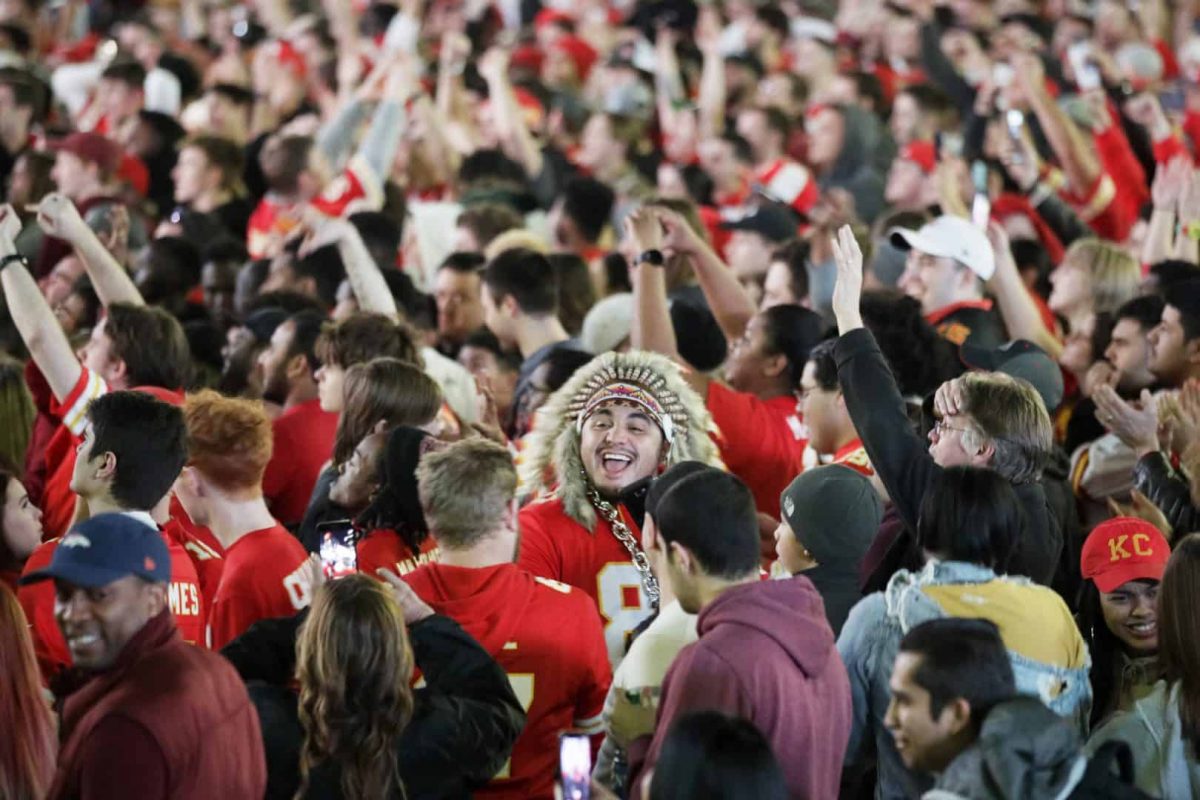 President Donald Trump had to hastily correct his congratulatory tweet to Super Bowl champions the Kansas City Chiefs after getting his geography wrong.

After the Kansas City Chiefs’ 31-20 Super Bowl victory over the San Francisco 49ers, Mr Trump tweeted his congratulations to the Chiefs for a “fantastic comeback”.

He added: “You represented the Great State of Kansas and, in fact, the entire USA, so well. Our Country is proud of you!”

Plenty of people in Kansas are indeed Chiefs fans.

But just as many and likely more are in Missouri, including the season-ticket holders at Missouri-based Arrowhead Stadium while thousands were cheering on Sunday night in Kansas City, Missouri.

Although the Missouri-Kansas state line divides metropolitan Kansas City, the team itself is based on the Missouri side.

The president’s tweet was quickly deleted and later replaced with a new message: “We are proud of you and the Great State of Missouri. You are true Champions!”

Leaving out Kansas altogether might annoy those on the other side of the state line.