Mr Tusk said he felt "very Scottish" following Brexit, saying Scotland would be treated with "empathy" if they gain independence. 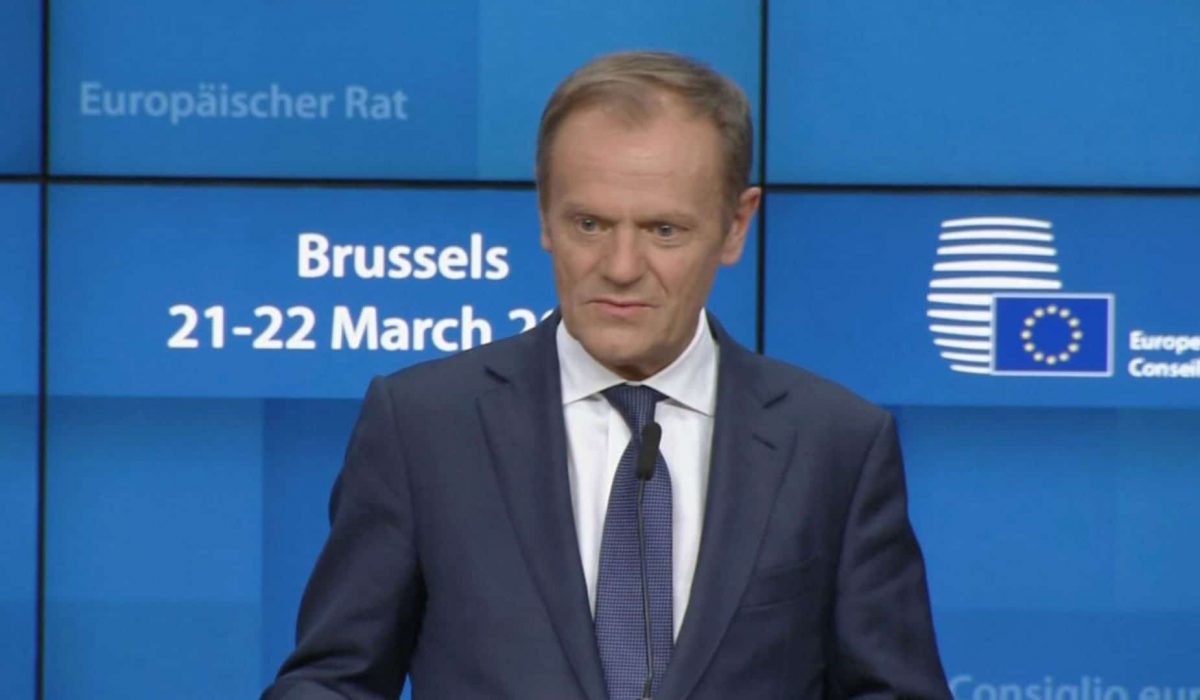 Former European Council president Donald Tusk has said Scotland would be welcomed into Europe “enthusiastically” if it won independence from the rest of the UK – but the process of rejoining would not be automatic.

Speaking on the BBC’s Andrew Marr Show on Sunday, Mr Tusk said he felt “very Scottish” following Brexit, adding that Scotland would be treated with “empathy” if they gain independence and look for a place at the EU table.

First Minister Nicola Sturgeon has signalled an intention to rejoin the European Union as a member should Scotland leave the UK, however her opponents have said there is no guaranteed access to the bloc.

Stupid to veto membership of an independent Scotland

On Friday, German MEP and European Greens co-president Ska Keller told the PA news agency it would be “stupid” of the 27 EU member states to veto the membership of an independent Scotland.

The comments from Mr Tusk come after a YouGov poll which showed 51% support for independence – a majority for the first time in five years.

Mr Tusk was initially reluctant to comment on Scotland’s place in Europe, saying he would like to respect the “sovereignty” of the UK – a major issue during the Brexit campaign.

He said: “I want to stop myself from saying something too blunt.

“But at the same time, I know how important the word sovereignty and integrity were in the internal debate in the United Kingdom.

“I feel like it is not my role to intervene.”

However, the Polish politician did expand on his feelings towards an independent Scotland – and his thoughts on how other member states may react.

Mr Tusk said: “Emotionally I have no doubt that everyone will be enthusiastic here in Brussels, and more generally in Europe.

“If you ask me about our emotions, you will witness I think always empathy.”

Despite his claims of countries welcoming Scotland in, Mr Tusk said there would still be a process of application for any country to re-enter the EU.

He said: “If something like, for example, the independence of Scotland happens, then we need a regular process.

“It would be a new process.”

Speaking on the same show, Foreign Secretary Dominic Raab suggested other EU countries dealing with independence movements could be against the inclusion of Scotland in the EU.

He said: “Given the secessionist, separatist tendencies in Spain, in France, in Italy, I’m not sure European leaders, let alone here in the UK, would actually welcome that kind of language.”

In the 2016 Brexit referendum, 62 per cent of Scottish voters voted to stay in the EU.

Mr Tusk’s comments come just days after the UK left the European Union and the First Minister announced plans to “ramp up” the campaign for independence.