Azeem Rafiq, who played for Yorkshire between 2008 and 2014 and then again between 2016 and 2018, has made a number of allegations of racist abuse relating to his time at the club 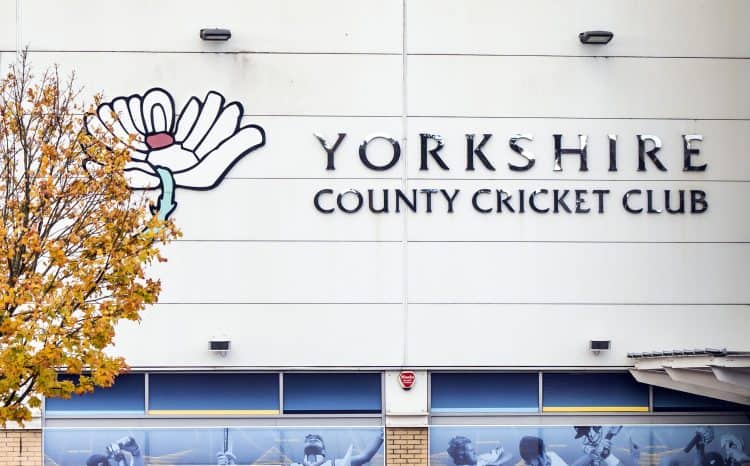 Long-serving director of cricket Martyn Moxon and head coach Andrew Gale have left Yorkshire, along with the entire coaching team, the club have announced.

Moxon had been signed off from work due to a stress-related illness while Gale had been suspended pending a disciplinary hearing since November 9 as the fall-out continues in the wake of the Azeem Rafiq racism investigation.

Azeem Rafiq, who played for Yorkshire between 2008 and 2014 and then again between 2016 and 2018, has made a number of allegations of racist abuse relating to his time at the club.

A statement from Yorkshire read: “We can confirm that Martyn Moxon, Director of Cricket, and Andrew Gale, First XI Coach, have left the Club today (3 December), in addition to all members of the coaching team.

“A new Director of Cricket will be appointed imminently, alongside a new coaching team which is being recruited.”

Yorkshire say the total number of departures is 16, including six members of the backroom medical team provided by Pavilion Physiotherapy Clinic, and that an interim medical team is in the process of being appointed.

Lord Patel, Yorkshire chair, said: “Significant change is required at Yorkshire County Cricket Club and we are committed to taking whatever action is necessary to regain trust.

“The decisions announced today were difficult to make, but are in the best interests of the club. Without making important changes to how we are run, we cannot move on from the past to become a culture which is progressive and inclusive.”