A football manager has a unique way of announcing signings - including describing a player as "VERY OLD". 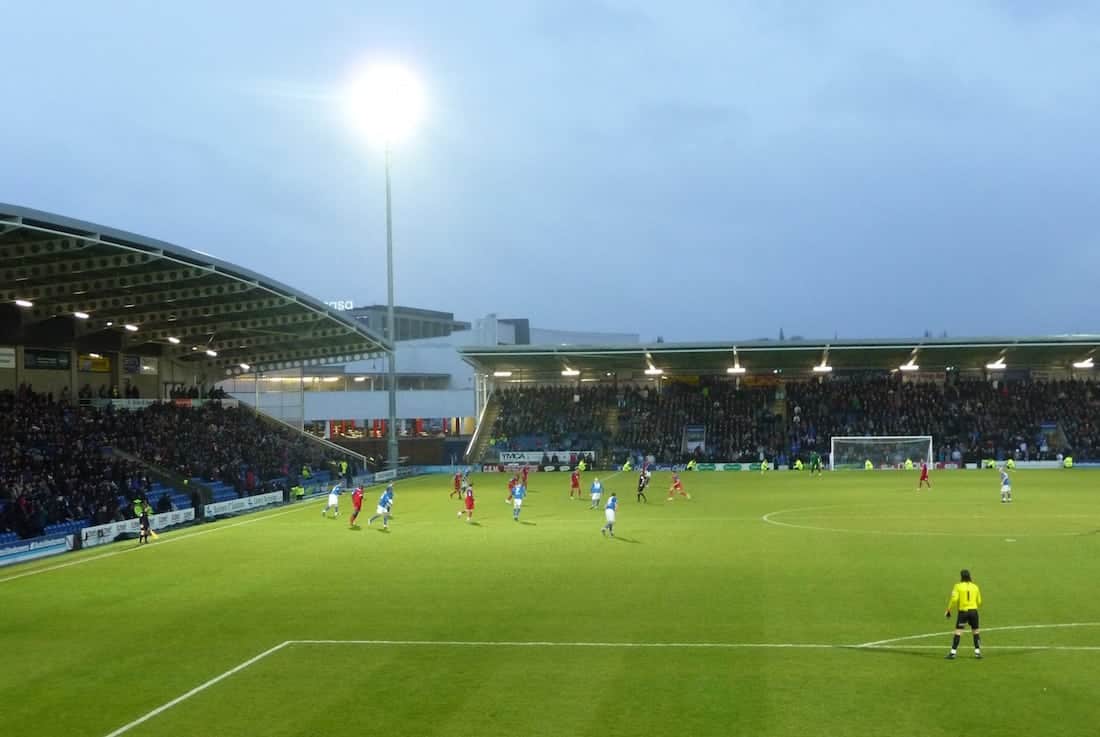 A football manager has a unique way of announcing signings – including describing a player as “VERY OLD”.

Chesterfield FC manager Martin Allen, 52, has gone viral after taking over the club’s news feed and posting the hilarious descriptions of players.

Michael Nelson, a centre-back recently signed by the club, was described as “very old”, a “leader of men” and “fit as a butcher’s dog”.

Fellow new signing Sam Wedgbury, described by Allen as a “local lad”, was also described as someone who “will be good for us”.

Allen even signs off each announcement with ‘Take care, Martin’.

Not only could some lucky fans be Allen’s assistant for a couple of pre-season friendlies, travel on the team coach and be in the dugout and dressing room, but one could go with the team to the Peak District to “run up and down the mountains”. 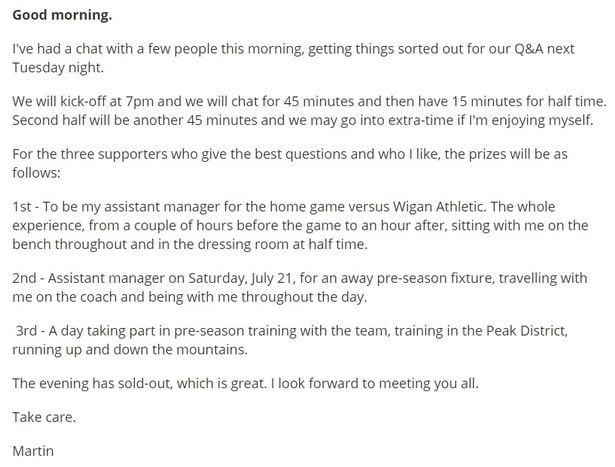