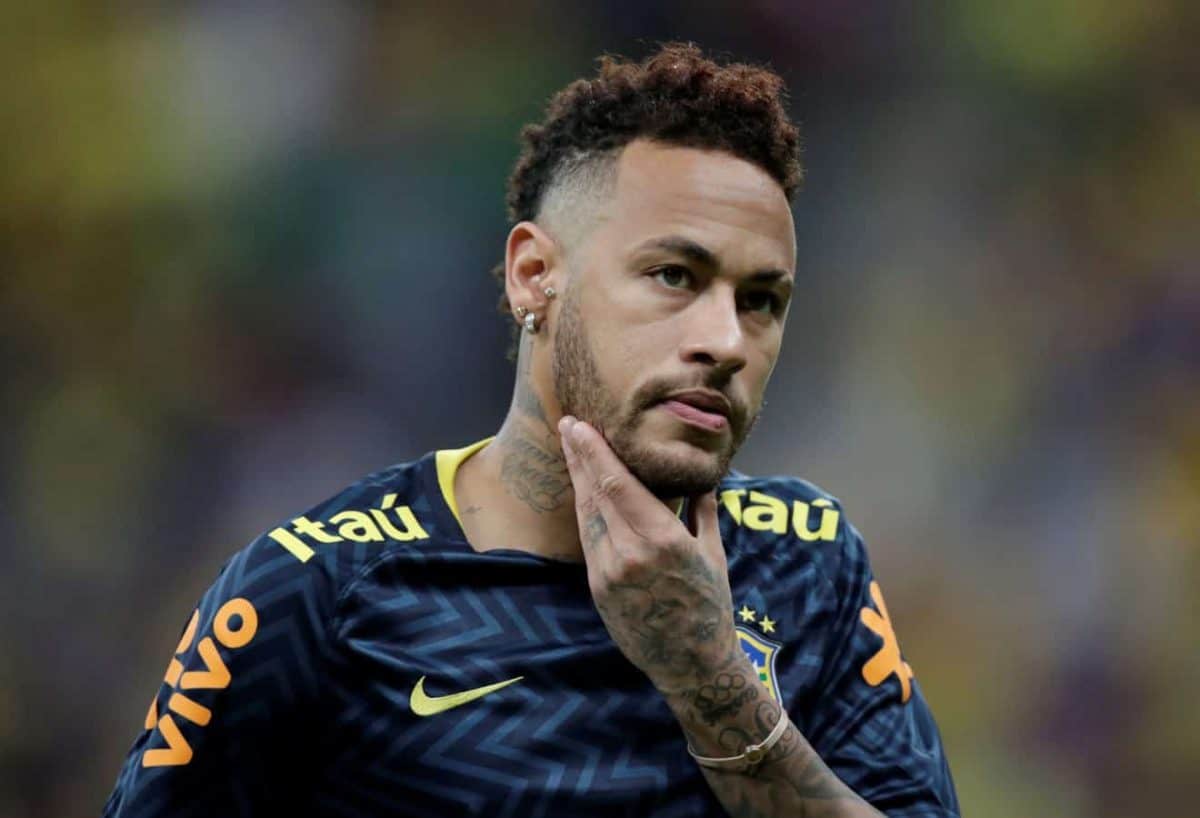 Paris Saint-Germain striker Neymar’s off-pitch woes continue to mount, as Brazilian tax authorities put a freeze on dozens of his mansions and other properties amid a long-running tax dispute, local media reported Monday.

The Folha de S.Paulo newspaper reported that Brazilian authorities blocked 36 properties in Brazil as they seek 69 million reais (£14 million) in back taxes. They claim that amount is due in connection with Neymar’s 2013 transfer from Santos to Barcelona.

The action means Neymar can use the properties but not sell them.

Folha cited an unspecified court ruling as approving the action by Brazil tax authorities. It was not immediately possible to locate the ruling, reports Reuters.

Brazil’s tax agency did not respond to a request for comment. A spokeswoman for Neymar did not have comment.

In addition to his tax fight, Neymar in recent weeks has been accused of rape, an allegation that Brazilian police are investigating.

A Brazilian woman accused Neymar, 27, of raping her at a Paris hotel last month. He denies the allegation and says the relationship was consensual.

On Sunday, a report in L’Equipe said that Paris Saint-Germain are prepared to sell Neymar, as chairman Nasser Al-Khelaifi warned that irresponsible behaviour from players won’t be tolerated anymore.