By Jack Granard  In what is the story of the January transfer window, Arsenal waved goodbye to football mercenary Alexis Sanchez and today open their arms to Gabon superstar Pierre-Emerick Aubameyang. At 2pm today Aubameyang arrived at Luton Airport and is understood to be in the process of a sensational £60 million move from Borussia Dortmund. […] 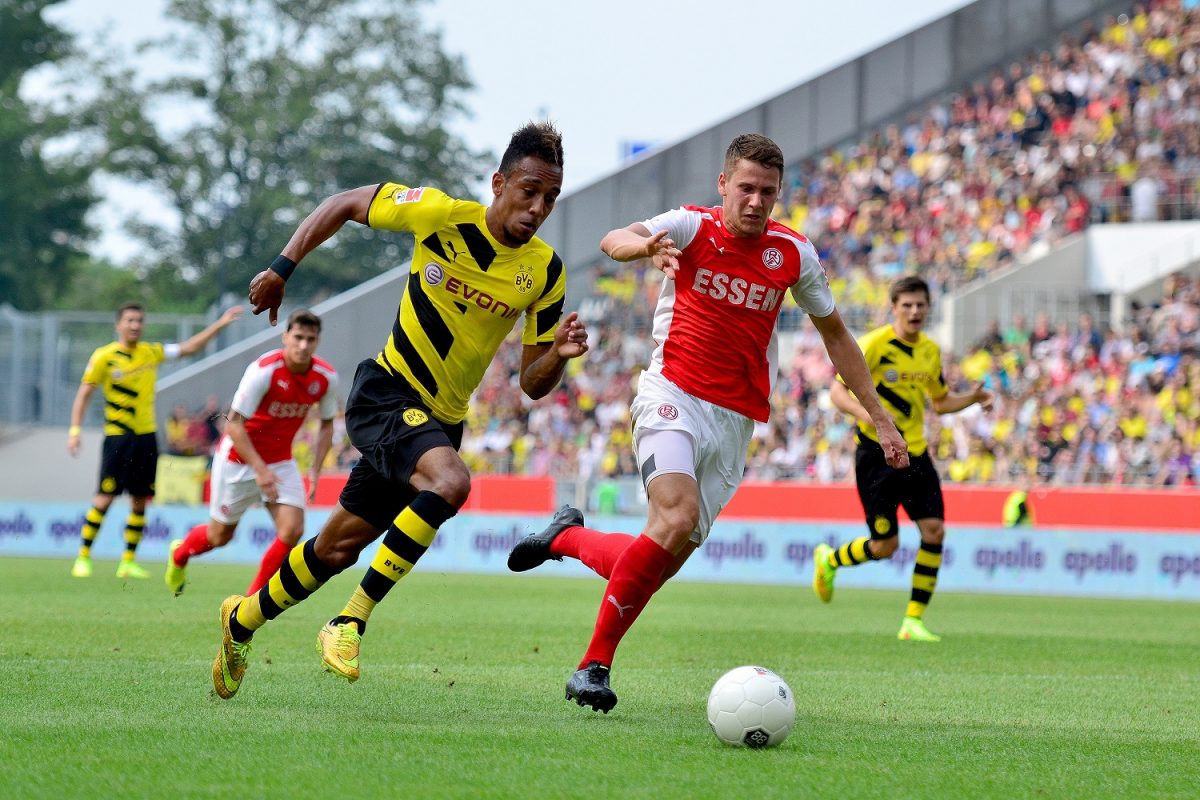 In what is the story of the January transfer window, Arsenal waved goodbye to football mercenary Alexis Sanchez and today open their arms to Gabon superstar Pierre-Emerick Aubameyang.

At 2pm today Aubameyang arrived at Luton Airport and is understood to be in the process of a sensational £60 million move from Borussia Dortmund.

The player who was subject to banners of ‘No player is bigger than our club’ during last Saturday’s draw with Freiburg is expected to earn £180,000 a week at the Emirates.

In Aubameyang, Arsenal are getting a former African Player of the Year in 2015 and an athlete renowned for his speed having clocked 30 metres in 3.7 seconds. This stat is particularly impressive when considered that it is faster than Usain Bolt at the same distance.

It is likely he will be tasked with rediscovering the form of Mkhitaryan, which likely played on Arsene Wenger’s mind, being reminded of the deadly combination in Arsenal’s 2014 2-0 defeat to the German side.For Arsenal fans, it is a statement of big intent to a contingent that have been worried by the inconsistent form of this season and the direction of the club’s transfer policy over the previous years.

Whether or not Arsenal finally have a replacement for legend and folk hero Thierry Henry is questionable but it is certainly a gamble that will fill the hole left by Alexis Sanchez.