Almost half (46 per cent) of respondents said that younger workers were less motivated and hardworking than older workers. 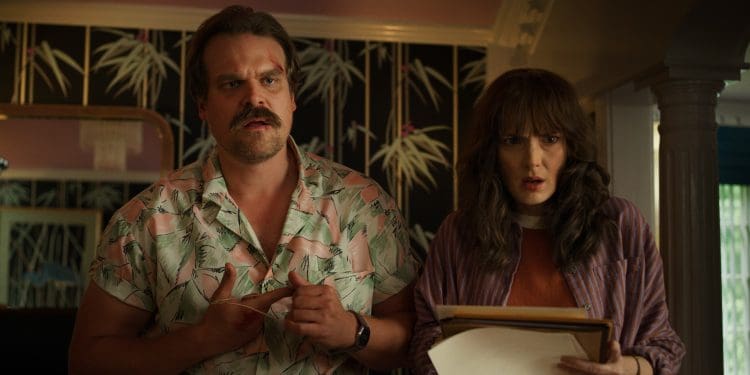 Young Brits are struggling to get onto the property ladder because they pay for subscription TV services and order takeaway coffees, according to a new poll.

A report by the Policy Institute and Institute of Gerontology at King’s College London shows that a whopping 48 per cent of Brits hold the (commonly debunked) belief that young adults are unable to buy a house because they pay for Netflix, drink takeaway coffee and food and spend too much money on mobile phones and holidays abroad.

Almost half (46 per cent) of respondents say that younger workers are less motivated and hardworking than older workers, meaning they don’t put in the effort needed to save for a home.

According to the Resolution Foundation, the typical first-time buyer house price-to-earnings ratio has almost doubled since the 1990s, and the average first-time buyer deposit has tripled from 5 per cent of the value of the property in 1989 to 15 per cent in 2019.

Over half (52 per cent) also said that finding a job is harder for young people nowadays.

Professor Bobby Duffy, director of the Policy Institute at King’s College London, said: “The suggestion that the huge challenges young people face in buying their own home can be solved by skipping fancy coffees and Netflix entirely misses the point — but it’s still believed by half the public.

“That so many think it’s the case will be partly because it’s so often repeated by commentators, which recently included Kirstie Allsopp.

“But it also reflects our general tendency to think bad of today’s young people. Throughout history, people always think the current youth are the worst ever, as seen in the half of people who agree with a quote, often attributed to Socrates back in 400BC, berating young people for their love of luxury, gossip and bad manners.”

He added: “Part of the reason for our clichéd view of young people will be that we now live much more separately than in the past, with young people more concentrated in cities and older people in smaller towns and villages.

“Most of the public correctly identify that this is the reality now — but 56 per cent of us also think this has always been the case, when it’s actually a relatively recent trend, starting in the 1990s.”