According to figures released in January, there are currently over 216,000 homes in the UK that have been left empty for six months or longer. In England, the number of vacant properties has risen for the first time in a decade. This situation is problematic for a number of reasons, one of these being that […] 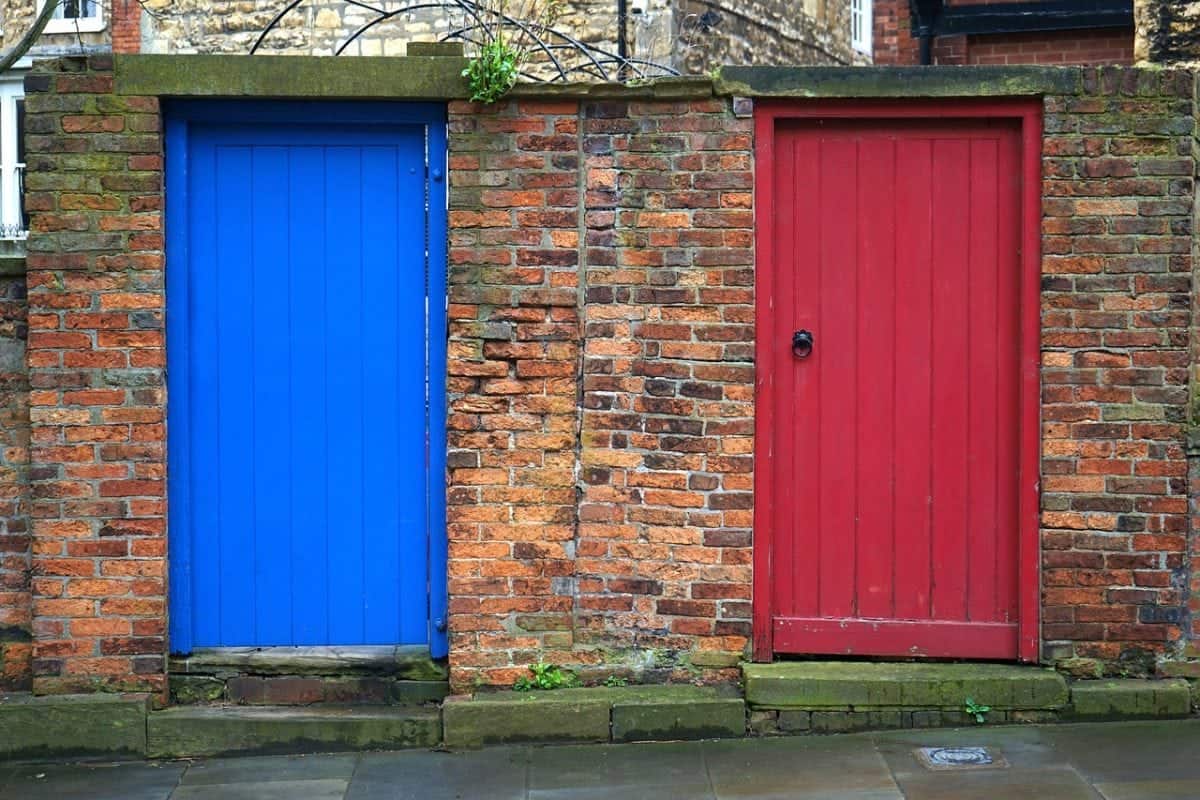 According to figures released in January, there are currently over 216,000 homes in the UK that have been left empty for six months or longer. In England, the number of vacant properties has risen for the first time in a decade. This situation is problematic for a number of reasons, one of these being that empty homes are more likely to be targeted by criminals. Security experts Oaksure note that this makes empty property security more important than ever: “Even leaving a property vacant for 24 hours carries a significant risk. Squatters and metal thieves can take what they want from a building within that time.”

The crisis is also worrying in light of rising homelessness and a dearth of affordable housing throughout the country. Many of these vacant properties could be used to house those without somewhere to live or provide more affordable accommodation to those who are currently priced out of the market altogether. With the vacant property crisis continuing to afflict the nation, what brought it on to begin with, and what is being done to address it?

What caused the vacant property crisis

The vacant property crisis has come about for a wide range of reasons. Most significantly is the rise in ‘buy-to-leave’ investors, who buy properties with the sole intention of selling them on for a more sizeable sum later down the line, neither living in them nor renting them out. This phenomenon has blighted various areas across the country. Kensington and Chelsea in London is notorious for this, with the 1,399 unoccupied homes in the area largely down to ‘buy-to-leave’ investors.  It isn’t just a London problem either. Foreign investors have bought over 93% of the flats in one of Manchester’s largest housing developments, leading to an abundance of vacant properties there.

Another explanation for this situation, according to the chief executive of the Empty Homes charity, is that “owner[s] cannot raise the money to do the property up to let it out, or sell.” This can often leave properties derelict and uninhabitable. Vacancy can also be caused by gaps between tenancies; housing being in undesirable areas; and inheritance issues, for example if a deceased person didn’t leave behind a will.

Councils have powers to charge extra tax on empty properties

In an effort to tackle the vacant property crisis, the government has begun granting powers to councils to bring empty properties back into use. One way the government has achieved this is by empowering councils to charge extra tax on empty properties. First introduced in 2013, councils were granted the power to charge a 50% council tax premium on properties that have been left empty for more than two years, in the hope that owners will be encouraged to bring these homes back into use. There are some exceptions to this, such as properties that are already on the market, or properties whose occupants have left for career reasons, such as joining the armed forces.

These council powers may soon increase, with legislation to double the council tax on empty homes under the Rating (Property in Common Occupation) and Council Tax (Empty Dwellings) Bill debated in Parliament at the end of March. Local Government Minister Rishi Sunak said of the proposed legislation: “This bill hands councils further tools to bring much-needed homes back into use and provide thousands of families with a place to call home.”

Empty homes are being sold for £1

Some councils have introduced another measure for curbing vacant property numbers: selling homes for rock bottom prices. For instance, the Reviving Communities scheme launched in Stoke-on-Trent has enabled the council to sell off homes for just £1. Originally launched in 2014, the scheme was revived in Stoke in 2017, and includes a loan of up to £60,000 to fund renovations carried out by the council before the new owners move in.

A similar scheme called Homes for a Pound was also launched in Liverpool in 2013. The scheme is part of a range of different measures introduced by Liverpool City Council to bring around 6,000 empty homes back into use. Since 2014, they have successfully achieved this for roughly 1,500 properties. These £1 property schemes have the dual effect of encouraging the public to move into unused housing stock and bringing new residents to previously-depressed areas of cities.

Charity campaigns are making a difference

As well as council initiatives, various charities across the UK have also stepped in to do their bit. For example, Action Homeless, a Leicester based organisation securing accommodation for people affected by the housing crisis, run the Action On Empty Homes campaign. Through this, the charity have worked to renovate a number of empty council properties into affordable homes for people leaving shelters and hostels.

Another enterprise striving to both ease the crisis and help the homeless is The Big Issue Invest—the social investment arm of The Big Issue Group—who have supported the PHASES project. This project is aimed at offering homeless ex-servicemen a way into the building trade through renovating empty homes in London, much like the Jobs, Friends and Houses project launched in 2014 in Blackpool. This project is targeted at homeless people, ex-offenders and addicts in recovery and gives them the opportunity to turn around their lives through renovating derelict terraced houses whilst working towards trade apprenticeships.

With recent figures showing the number of empty homes in England rising for the first time in a decade, it is evident that more needs to be done to tackle the empty property crisis. However,  with councils being granted more powers to deal with it, as well as charities playing their part, strong countermeasures are in place to improve the situation in the future.