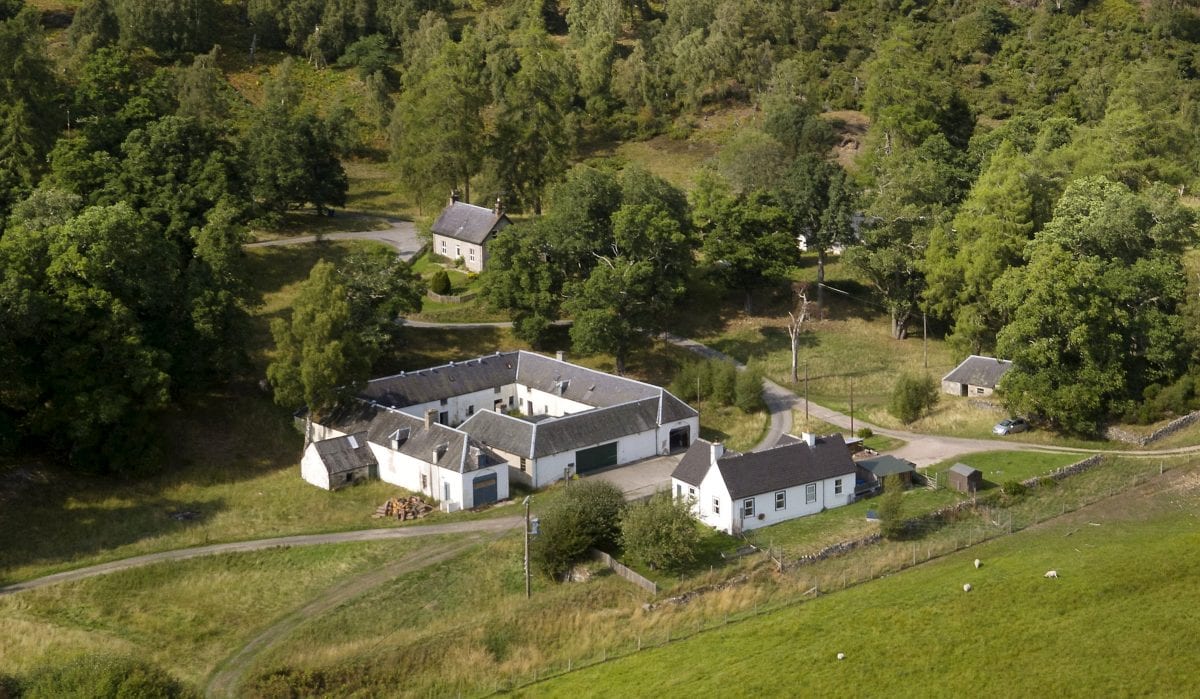 A billionaire Danish tycoon who is the UK’s second largest private landowner has just added to his collection by snapping up a £3million luxury Highlands estate.

Anders Holch Povlsen, 46, has bought the 1,100-acre Kinrara Estate near Aviemore, which comes with a 12-bedroom mansion and five cottages.

The picturesque estate is the fashion tycoon’s 12th in Scotland, and he now owns more than 222,000 acres in the country and is the nation’s largest private landowner.

Only public bodies and charities own more land in Scotland. 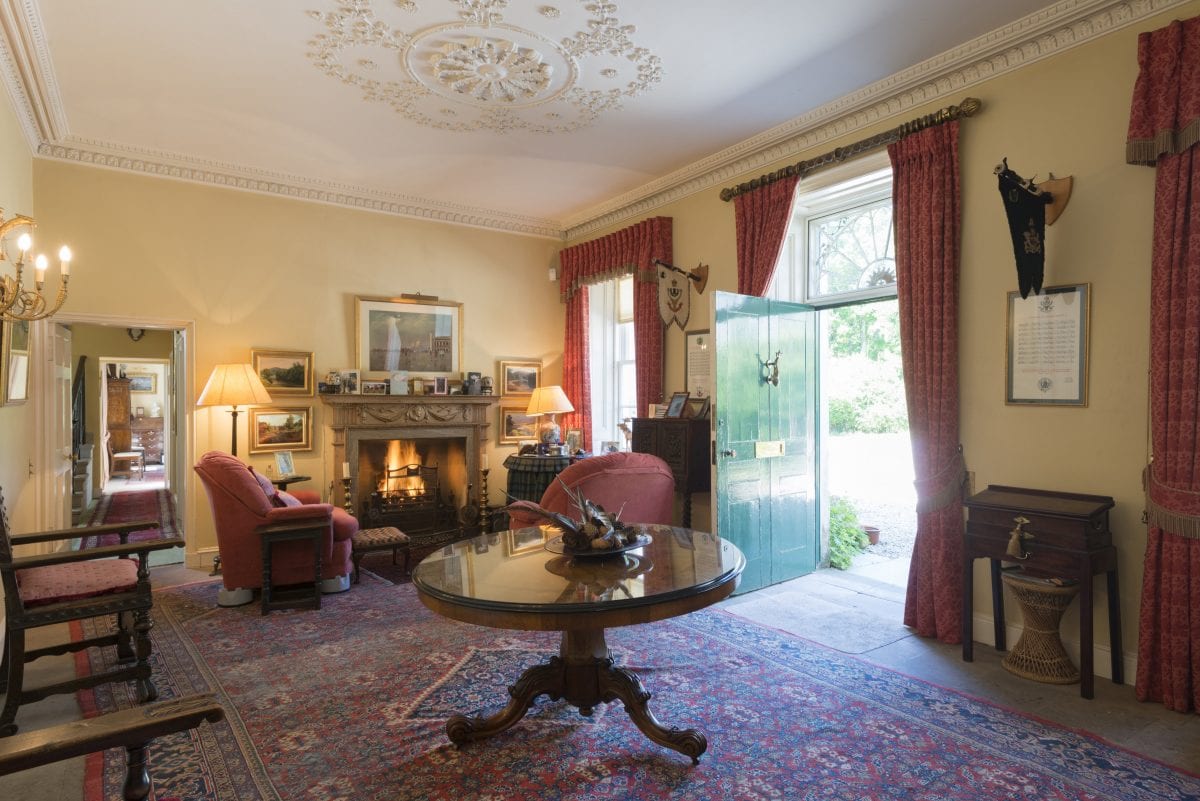 A spokesperson for his property company Wildland Ltd said: “An offer has been accepted on the property and legal missives are being exchanged.”

Mr Povlsen is owner of the Bestseller clothing brand and a married father-of-four has a reported net worth of £4.9 billion.

Kinrara lies adjacent to the River Spey in the Cairngorms National Park and has a renowned pheasant shoot.

The fashion tycoon has bought it from Clouds Estate based in Salisbury, who put it up for sale with Savills with a guide price of £3million in August.

The estate, described as having one of the finest Georgian properties in the region, has been home to two influential and colourful women.

It was built in the 1790s for Jane, Duchess of Gordon, following her estrangement from the Duke of Gordon.

She was renowned for her independent spirit and beauty as well as her forthright determination and political endeavour.

Jane, Duchess of Gordon, was one of the leading political hostesses of her time and both at her London home on Pall Mall and on the sprung dance floor she had installed along the full length of Kinrara House, she threw lavish parties.

One of her proudest achievements was securing titled husbands for all five of her daughters, including three dukes, a marquis and a baronet. 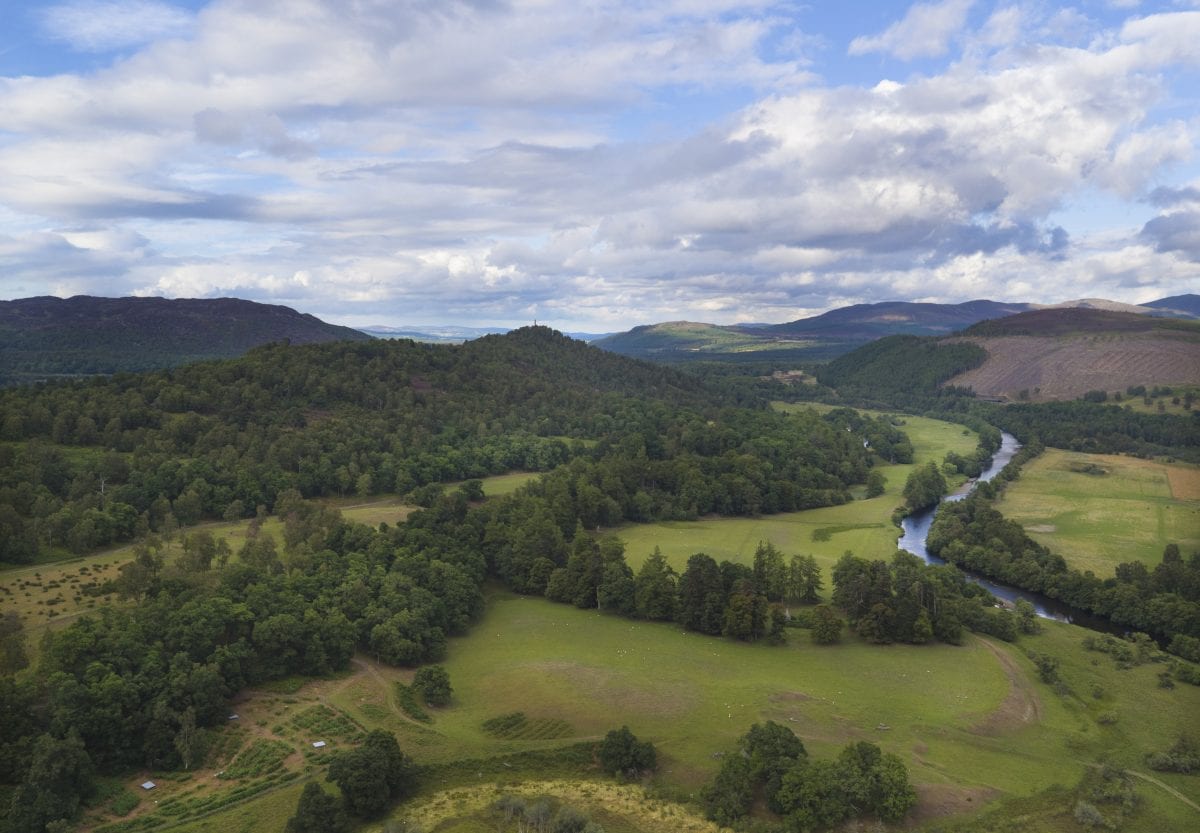 She insisted the marriages and offspring of all her daughters be inscribed on her gravestone, which lies at Kinrara near the ancient site of St Eata’s Chapel near the banks of the Spey.

She also established The Gordon Highlanders, later commanded by her son George, recruiting it’ first battalion in 1794 with ‘a shilling and a kiss’, by offering the King’s shilling between her teeth to any man who would join their ranks.

From around 1929 until 1936 Kinrara was lived in by a second extraordinary woman.

Lucy, Lady Houston, was a former ‘show-girl’ known as ‘Poppy’.

She eloped in 1873 at the age of 16 to Paris with a member of one of the families that owned the Bass Brewery, Frederick Gretton. 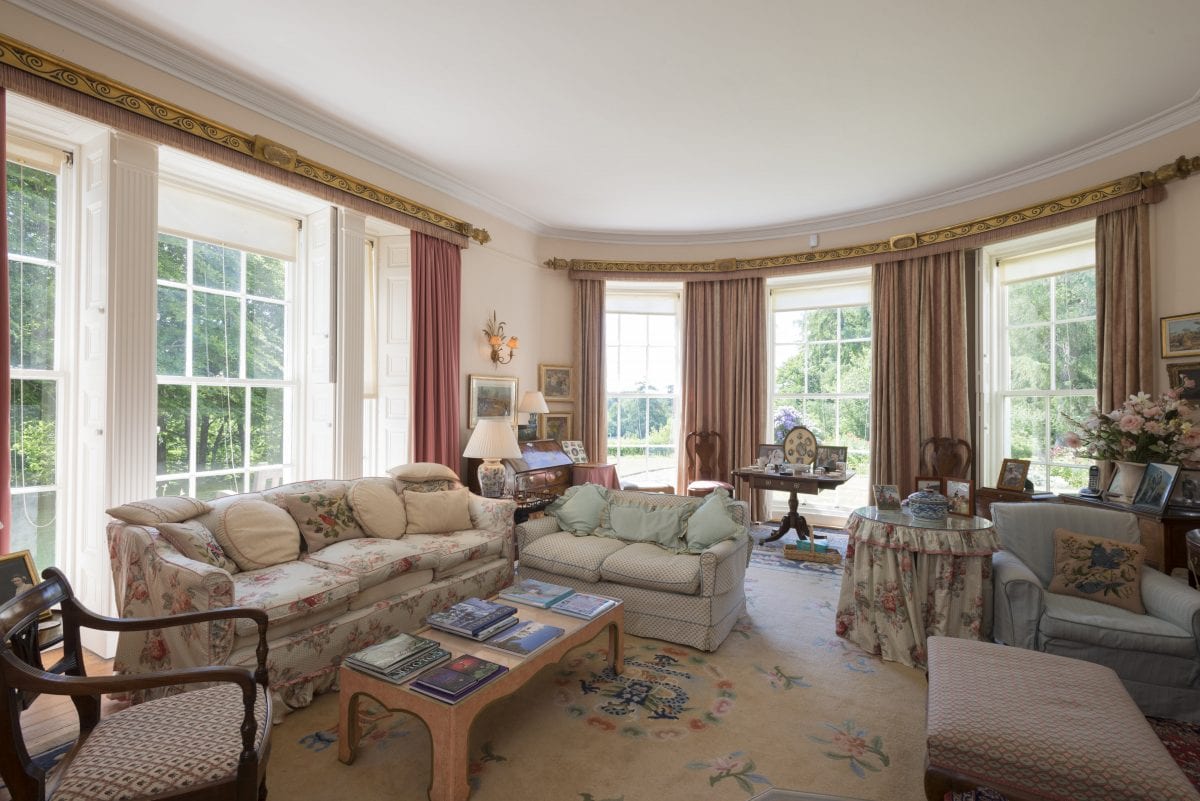 She went onto marry three times and was an active suffragette.

The billionaire already owns 11 other estate’s in Scotland and recently surpassed the former Scottish record of 217,000 acres, owned by the Duke of Buccleuch.

When the property went up for sale, Evelyn Channing from Savills, said: “Kinrara has it all – tranquillity and beauty and a range of possibilities for developing income streams.

“It’s lovely setting, in the midst of glorious Strathspey, which attracts visitors from all over the world, will appeal to entrepreneurial buyers wishing to capitalise on Scotland’s growing tourist sector.” 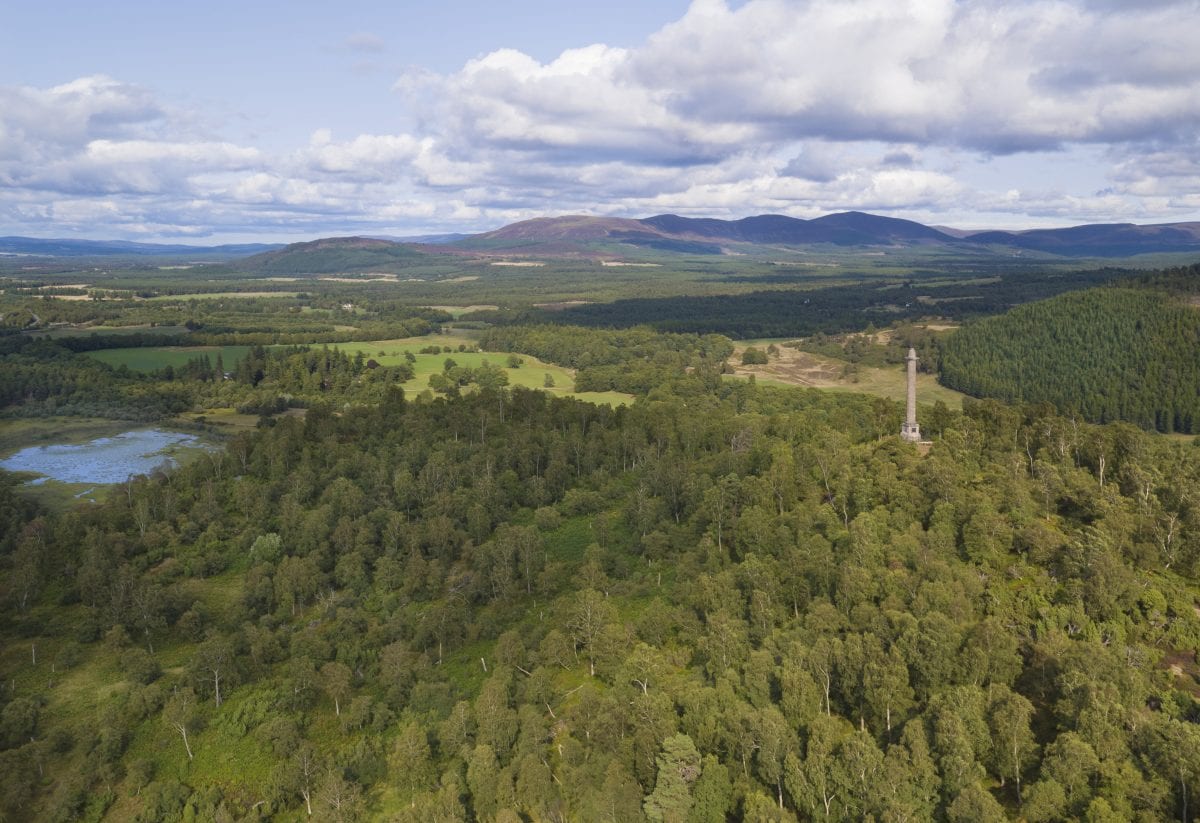 The estate has a 3.2 mile stretch of the River Spey for salmon and sea trout fishing.

It also provides an excellent habitat for both Roe deer and Red deer, and it is thought the population would support culls of up to about 40 a year.

Anders Holch Povlsen has been directly contacted for comment.