A riverside home with a Michelin-starred restaurant on its doorstep is set to become one of the UK’s most expensive council houses after it was put on the market for £750,000. Ferry House is a three-bedroom ‘doer upper’, which sits on the bank of the River Cam in Cambridge. It is in heart of the historic […] 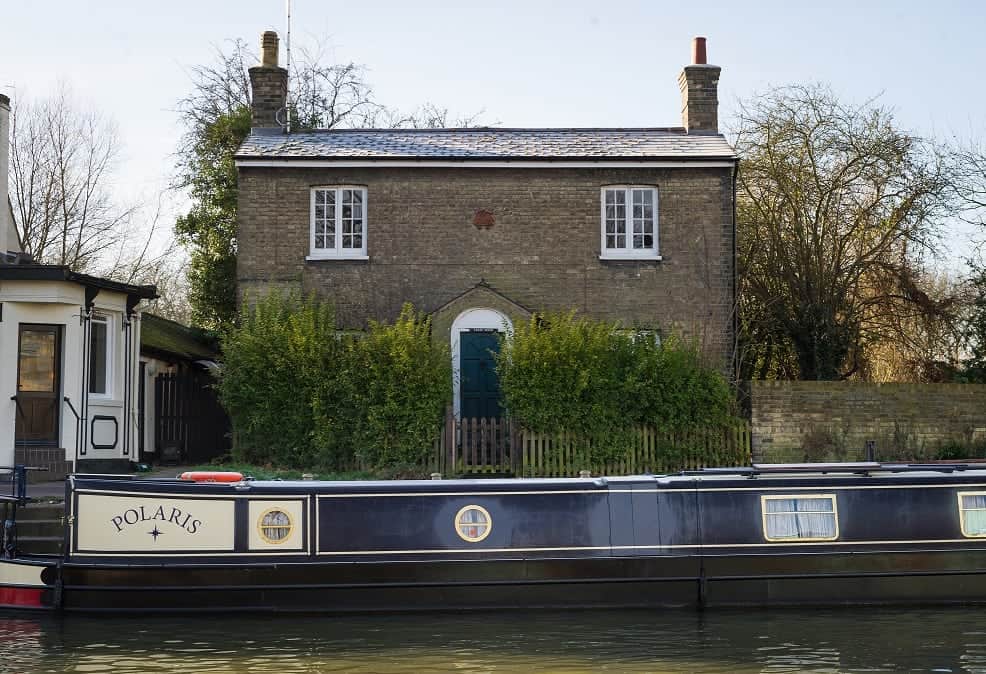 A riverside home with a Michelin-starred restaurant on its doorstep is set to become one of the UK’s most expensive council houses after it was put on the market for £750,000.

Ferry House is a three-bedroom ‘doer upper’, which sits on the bank of the River Cam in Cambridge.

It is in heart of the historic city centre and within half-a-mile of a mixture of ancient and modern buildings, colleges and shops.

The double-fronted detached house had been leased to the Cambridge Cyrenians, a charity which had used the property as a hostel since 2002.

But they moved out of Ferry House last year, so Cambridge City Council has decided to cash in on the city’s pricey property market by putting it up for sale for £750,000.

This makes it one of the most valuable local authority-owned home to come up for sale and three times the price of the average English home. Cllr Kevin Price, the council‘s housing chief, said: “This is a very unusual property which had been leased to a charity for more than a decade but is now empty.

“The council always reviews properties like this to decide how best to use them after a tenant leaves, and we sell a handful of properties each year, but it has become even more important given the government’s High Value Levy which would require us to sell it off and give the capital receipt to the Treasury rather than reinvesting it in building new homes for Cambridge families on our waiting list.”

The house is next door to the Fort St George pub and the famous Michelin-starred Midsummer House restaurant where an eight-course meal costs £105.

It is hoped the sale of Ferry House, which backs onto Midsummer Common in a pedestrianised area of the city, will help fund the construction of four council homes.

While a number of ex-council homes in London have been marketed for more than £1 million, it is rarer to see a council-owned property with such a high price. But Cambridge is one of the most expensive places to live with the average house costing £429,000 – almost twice the UK average.

And whoever buys the home, which requires modernisation, will have to pay a further £27,500 in Stamp Duty.

Ferry House is on the market with Bidwells.

Robert Couch, from the estate agency, said: “This is a wonderful opportunity for someone who wants to live in an amazing location in Cambridge on the south bank of the River Cam.”