Housing Ombudsman Richard Blakeway said some landlords had shown a dismissive attitude towards damp and mould. 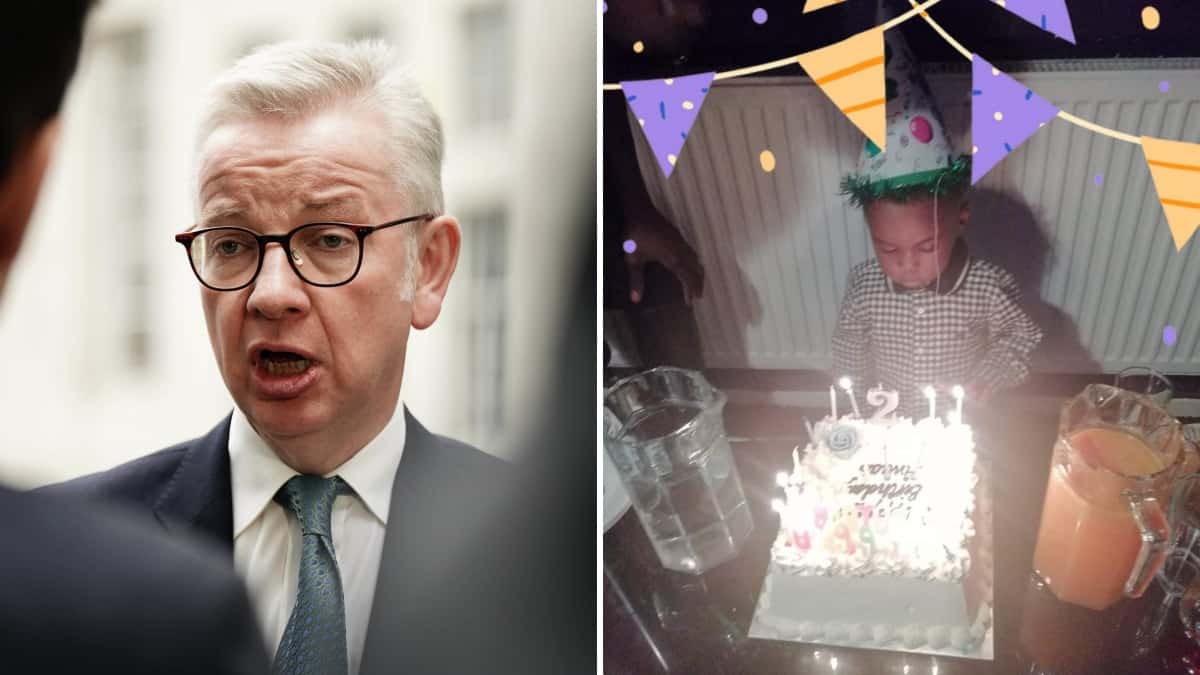 The “heart-breaking” death of a two-year-old boy who lived in a housing association flat comes amid a “dramatic increase” in cases of damp and mould, the Housing Ombudsman has said.

Awaab Ishak, two, died in December 2020 from a respiratory condition caused by mould in the one-bedroom housing association flat where he lived with parents, Faisal Abdullah and Aisha Amin, in Rochdale, Greater Manchester.

At an inquest on Tuesday, senior coroner Joanne Kearsley said his death should be a “defining moment” for the housing sector.

Speaking to Radio 4’s Today programme on Wednesday, housing ombudsman Richard Blakeway said: “This is an appalling, heart-breaking case but, sadly, the kind of failures that we saw here, whilst they may not have as tragic a consequence, they often happen and they often cause deep distress, profound distress to residents.”

He said landlords needed a clear, urgent and proactive approach to dealing with issues.

He added: “I think one of the issues that we’ve seen here is that landlords have not always prioritised or focused on issues like damp and mould and there’s kind of been almost a dismissive attitude by some, a kind of fatalism by some. You can see now the consequences of it.

“I have seen a dramatic increase in the case work on damp and mould.”

Mr Blakeway said the law should change for those in the private rented sector, who do not have access to an ombudsman to independently investigate concerns.

He also emphasised the importance of Government policy such as the Decent Homes Standard, which sets the standards social homes should meet.

Orihuela Costa – the pearl of the Costa Blanca!

He added: “What you need is leadership that actually promotes learning, isn’t defensive and tries to identify how services can be improved when mistakes happen.

“I also think that there is an issue here that some landlords simply won’t have the culture to be able to do that and so I think public policy, things like the Decent Homes Standard, which the Government has said they want to revise because it was written 20 years ago, are fundamental to make sure that right behaviours are happening.”

Housing Secretary Michael Gove called Awaab’s death an “unacceptable tragedy” and said he had summoned the head of Rochdale Boroughwide Housing to the Department for Levelling Up, Housing and Communities.

Mr Blakeway said: “I’m not going to get into the response of the landlord. All I would say is I’m looking very carefully at the casework we have with that landlord and I will be in touch with them very shortly.”