The research shows that there are a total of 1,127 Russian owned homes across England and Wales, sitting at a total value of £499.1m. 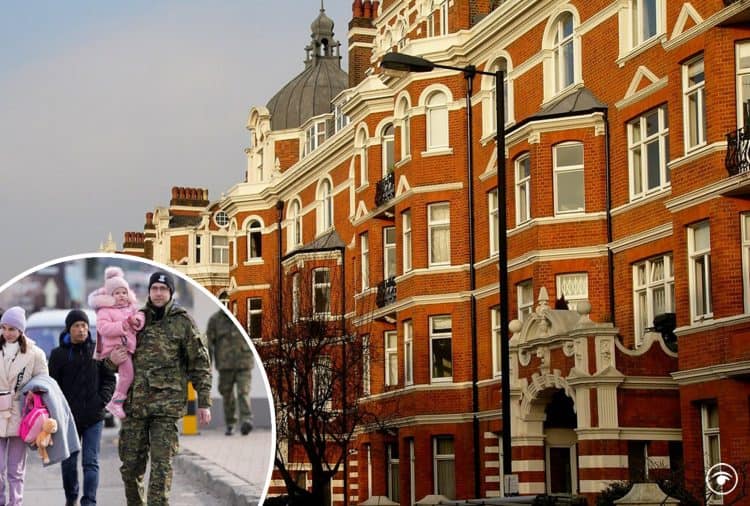 Market analysis by Credas Technologies has revealed which areas of the property market across England and Wales are home to the highest number of Russian owned homes, with the total value of this bricks and mortar totalling just shy of half a billion pounds.

Credas Technologies analysed Land Registry titles registered to individuals with overseas addresses located within the Russian Federation, estimating the current worth of this Russian property portfolio based on current market values.

The research shows that there are a total of 1,127 Russian owned homes across England and Wales, sitting at a total value of £499.1m.

The City of Westminster is the Russian property market hotspot with some 87 homes within the borough registered to homeowners with a Russian address.

Liverpool is home to the next highest level of Russian owned homes with 72 properties registered to addresses within the Russian Federation.

Westminster also ranks top where the highest market value of Russian owned homes is concerned, with Credas Technologies estimating that the 87 properties registered within the Russian Federation hold a combined worth of £89.7m.

While Kensington and Chelsea may only be home to 30 Russian owned homes, the high cost of homeownership means the borough is home to the second largest combined value of Russian properties at £41.2m.

In contrast, there are just 138 homes across England and Wales with titles registered to Ukrainian addresses totalling £54.7m in value, with the London Borough of Newham home to the largest number (20) and the highest market value (£8m).

Tim Barnett, CEO of Credas Technologies says:“There’s currently a substantial number of Russian owned residential properties found across England and Wales and while you might expect the high-end homes of the capital to be the stomping ground of Russian homebuyers, they also have a strong presence in Liverpool, Bradford and even Blackpool.

Of course it’s important to note that there are likely to be many pockets of Russian bricks and mortar that have been purchased through business entities and that won’t have been registered within this data. Regardless of how they’ve been obtained, the uncertain outlook currently facing the Russian economy could spur them to become full-time places of residency for the foreseeable future, at least.”