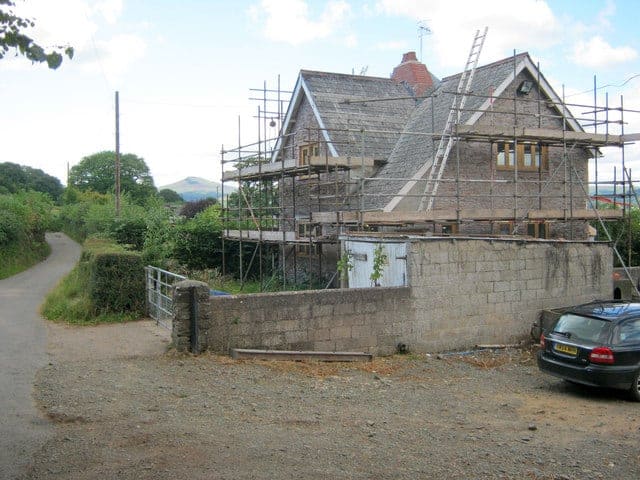 The process of applying for planning permission yourself or through an agent can be difficult and frustrating. Thousands of applications are still denied each year resulting in numerous re-attempts. Overlooking/loss of privacy was the main reason for declining applications.

A survey by Everest revealed 34 per cent of people who recently applied for planning permission found the process of getting started quite tough. 32 per cent waited at least three months before their application was approved, and 25 per cent of those denied applied three or more times.

Everest gathered geographical data by the Ministry of Housing, Communities and Local Government to reveal the 10 areas most likely areas to accept or decline minor planning permissions (up to one hectare in size).

Although 12 per cent of planning applications were turned down in the last year, that totals 33,000 people across England struggling to get their home improvement plans started. But why were they denied and how can you ensure you get your application approved first time?

Why are planning permission applications denied?

Results from the survey by Everest revealed the most common reason was loss of privacy. 42 per cent of people said this was a struggle they faced.

25 per cent of people experienced unsupportive neighbours or overshadowing/causing loss of light and 16 per cent revealed it was because of disruptions to parking.