by Henry Goodwin
in Property 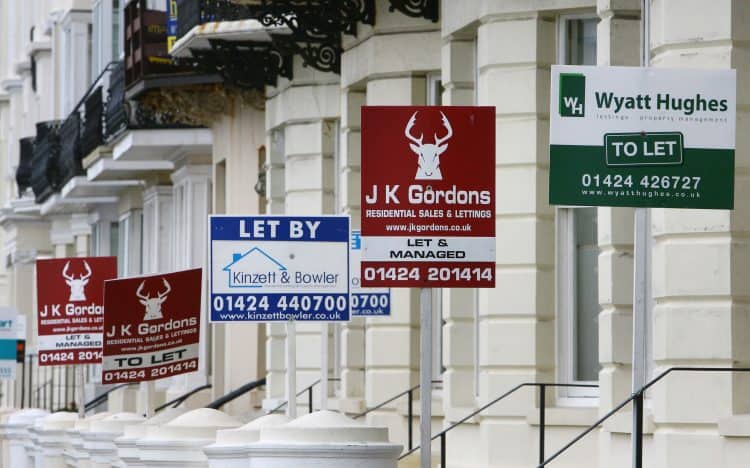 Tenants who rent private properties in London have been overcharged a staggering total of £25.4 billion between 2012 and 2020.

The average private renter in the capital paid £25,439 more than they should have when comparing rent inflation with average wage growth, according to figures collected by former Green Party co-leader Sian Berry.

If rent increases since 2011 had matched wage rises, London renters would have paid around £145 billion in rent between 2012 and 2020.

The study, which collates data from the Office for National Statistics as well as a City Hall-commissioned report on housing, reveals that the amount of rent being generated by private tenants peaked in 2016, when £20.86 billion was shelled out.

That year, Londoners were reportedly overcharged by £4.68 billion.

‘Do something about this problem’

Berry – a London Assembly member who has stood for the mayoralty several times – said: I say: “As a private renter in London for nearly 25 years, I know the worry and insecurity renters feel from high rents. In fact, I have come close to having to leave London myself due to these pressures.

“The current Mayor made rent controls part of his platform in the election this year, but he must follow up his words with actions aimed at building wide support for these powers to do something about this problem.

“£25 billion is an enormous amount to have paid above the odds to our landlords. In renters’ pockets it would have provided more security, the ability to save and far less worry during the pandemic. Being overcharged one or two hundred pounds a month each really builds up into a serious total.

“How much longer do Londoners have to wait for a Mayor of London who will make reducing rents a national campaigning priority and work cross-party with other Mayors to bring down our living costs?”

According to a website set up by Berry, which allows Londoners to calculate how much they’ve been overcharged by landlords, Londoners could have bought “every house in Barking and Dagenham” with the excess £25.4bn they have paid in rent between 2012 and 2020.

Private renter Paul Valentine, an actor who has lived in London for eight years and lives in Lambeth said: “Finding out I’ve overpaid by over £11,000 is quite staggering. This wasn’t living alone either, I’ve always lived in flat shares, so landlords are gaining far more than that. Working as an actor in London often leads to periods of work uncertainty – needing to claim for Universal Credit and working for lower wages in the hospitality sector.

“This extra money would have acted as a much-needed cushion against employment uncertainty. The Mayor of London needs to look at this urgently and start to strengthen the rights of renters across London”

Hunter, a renter based in Camden, who pays 60 per cent of their take-home pay in rent and has lived in London since 2019, added: “Despite sharing, I have paid more than £3,000 excess rent to my landlords since moving to London. I’m a student so having to pay six months upfront is already tough.

“Wages definitely haven’t kept up with rising costs and despite only having been here for two and a half years, it’s hard to ignore clear quality of life differences between now and then. Life would certainly be enormously less stressful if there was better control on rent!”