In the most significant development in the four-year planning battle, the Take That star is set to go ahead with plans for a subterranean extension

by Ben Gelblum
in Music, Property 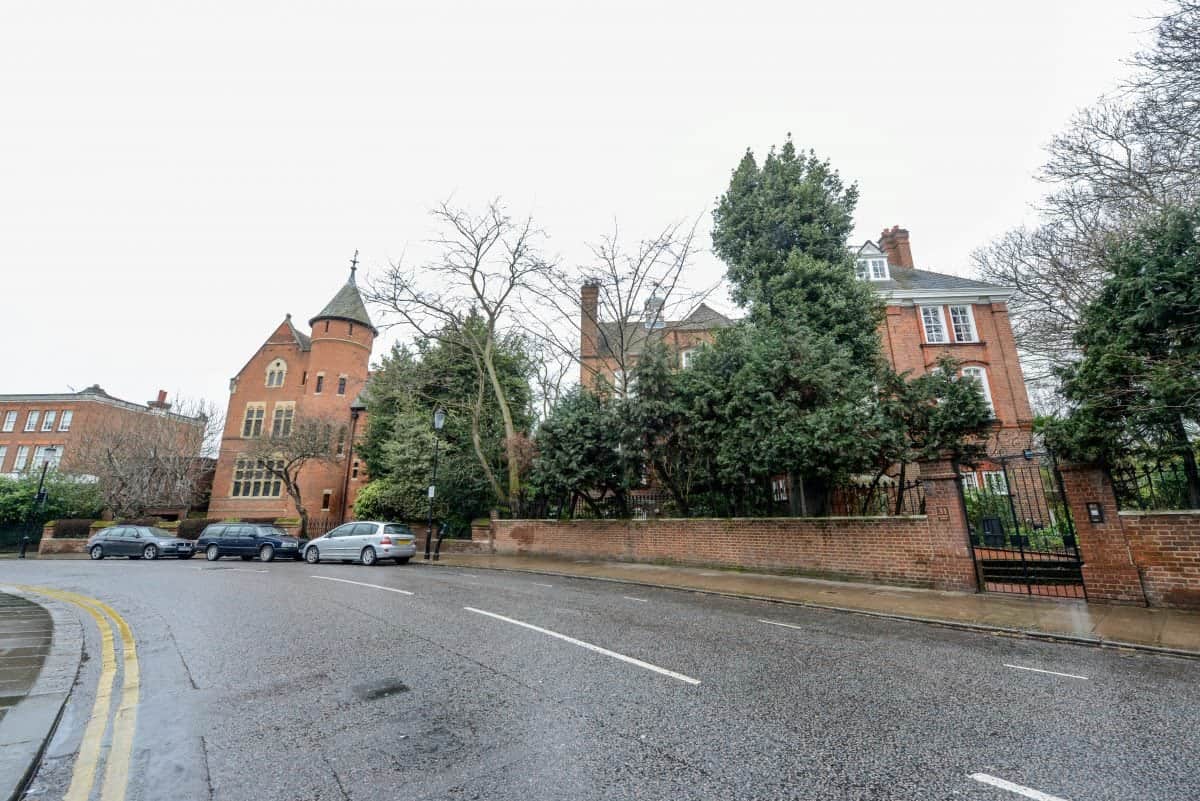 Robbie Williams and Jimmy Page could go head-to-head in a public showdown after plans for a basement at the Take That star’s mansion were provisionally approved.

The celebrity neighbours – who are worth a combined £290 MILLION – have been at loggerheads over Williams’ refurbishment plans at his West London home for four years.

There is not a Whole Lotta Love lost between Led Zeppelin legend Page and Angels singer Williams.

The A-listers have been involved in several spats since Williams bought Michael Winner’s old home for £17.5 million in 2013.

On top of the planning battles, Williams’ builders were fined £4,670 in 2017 for breaching noise regulations following a complaint by Page.

In 2017 Williams apologised to Page after likening some of his behaviour to someone with a “mental illness”.

Williams now wants to build a subterranean extension at his home which will be one-and-a-half times the size of the average English new build.

Located beneath the garden, rather than the home, the basement will have a swimming pool and gym.

But rock star Page, 74, is fiercely protective of his Grade I listed Tower House, a home regarded as a ‘tour de force’ in British architecture. 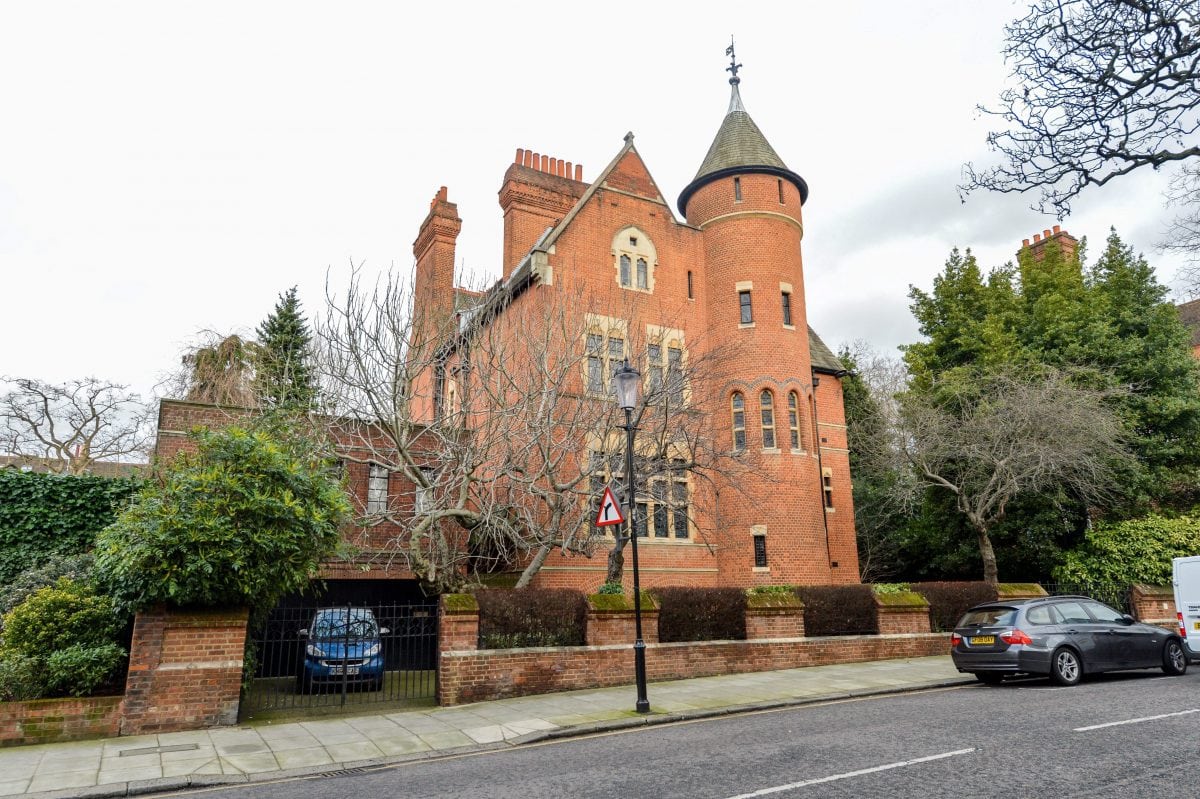 The rock legend, who has lived at Tower House since 1972, objected to the plans, fearing vibrations from construction work could damage the intricate plasterwork at his gothic property.

He commissioned architects, civil engineers and historic building consultants to write reports on the significance of his home and the threat posed by potential building work at Williams’ home.

However, in the most significant twist in the ongoing saga, the Royal Borough of Kensington and Chelsea has now suggested green-lighting the controversial proposals.

A formal decision will be made at the council committee meeting on May 29 – and the stars and their representatives could both attend to debate the issue.

The council report said: “The proposals would preserve the heritage significance of the listed building, and the neighbouring listed building (the Tower House).

“The proposals would preserve the character, and the appearance, of the Holland Park Conservation Area.

“The proposed development would not cause harm to the living conditions enjoyed by neighbouring occupiers, and would have an acceptable impact on trees, flooding and drainage, and the highway.

“Subject to the recommended conditions, the proposals would satisfy the relevant policies of the Development Plan.

“It is recommended the Committee grants planning permission with the conditions listed in Section 9 of this report.”

The council has taken Page’s concerns into consideration and, if formally approved, Williams’ team will have to be extra wary of ground movement which could affect Tower House.

No development can commence until the method for ground movement has been submitted to the planning authority and approved.

If at any time, the approved ground movement is exceeded then builders will have to down tools until the issue is thoroughly investigated.

It looks like being the second consecutive planning victory for Williams after the council last month approving plans for a summerhouse at the foot of his garden. 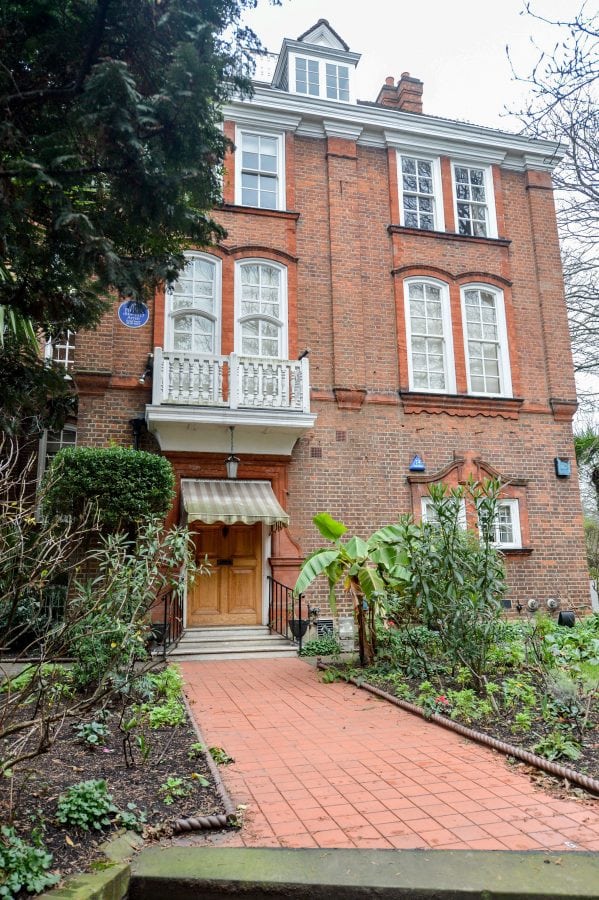