For the 12 months that I lived in my last studio apartment in south west London it was the butt of all property jokes among my friends in the north. For the price of a two-bed semi detached house in Leeds I was living in a bedroom with an aeroplane bathroom and camping stove kitchen. […] 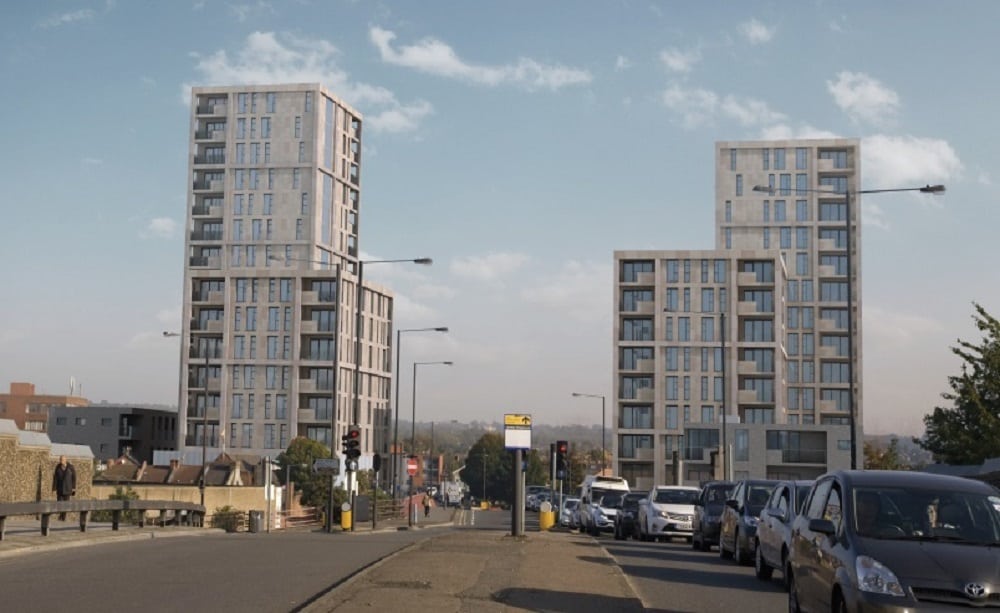 For the 12 months that I lived in my last studio apartment in south west London it was the butt of all property jokes among my friends in the north. For the price of a two-bed semi detached house in Leeds I was living in a bedroom with an aeroplane bathroom and camping stove kitchen. The foot of my bed imposed heavily on the sparse living room I had and my only armchair doubled up as the dining room and office. The joke was that I paid the premium to live in an apartment where I could use the toilet, brush my teeth and shower all at the same time. Not that I was laughing.

Living in a box is hardly a new trend in London, but it is an increasingly prominent one. Over the last 12 months in Prime Central London 42 per cent of flats let have been studios and one bedroom units, with an increasing demand noted for smaller properties which offer an affordable option for tenants who prioritise lifestyle and transport links over square footage. As rent prices remain sky-high that will likely become the norm in the suburbs too as more grand houses get calved up into minuscule properties. If you want to have a laugh at our plight I recommend following VICE’s London Rental Opportunity Of The Week.

But at what point will sky high rent and tiny apartments lead to a mass exodus from the capital?

Well, according to new research it’s already happening. The number of people fleeing the capital to live elsewhere has hit a five-year high. In the year to June 2016, net outward migration from London reached 93,300 people – more than 80 per cent higher than five years earlier. Cambridge, Canterbury, Dartford and Bristol are among the most popular escape routes for people who have grown tired of London and its swollen property prices. The most likely destination for people aged over 25 moving from Islington is St Albans in Hertfordshire, where the average home is £173,000 cheaper.

It’s hardly surprising, given that four in ten households cannot afford even the lowest market rents in London and the South East, research by a housing association has shown. Catalyst, a 21,000-home provider based in London, analysed the financial situation of 485,379 households across 25 different local authority areas, finding 42 per cent were unable to afford the lowest quartile market rent in their local authority area, which represents 49 per cent of all households in London and 28 per cent for households in the South East.

But despite the need for affordable housing in London being quite clear the point of saturation for rental prices may still be some way off. As Rosie Walker, co-author of The Rent Trap told The Guardian, “London’s population is still growing, prices aren’t crashing and the city’s landlords are not worried”. But the warning signs are there. I moved out of my studio apartment last month and easily found a one bed place which had been on the market for some time, and it’s a familiar tale. Couple that with the fact that living costs are rising as wages stay stagnant, the upper ceiling of London’s already inflated rental market could be in sight.