Gemma Lingham headed to Google Campus to understand investors’ thoughts when it comes to the newest tech buzzword, ‘PropTech’ Healthtech, cleantech, fintech… it’s about time property got a ‘tech’, right? Well, the latter has existed alongside property for around eight years now, since the inaugural rise of Airbnb. However, with Zoopla becoming practically mainstream in […]

by TLE
in Property 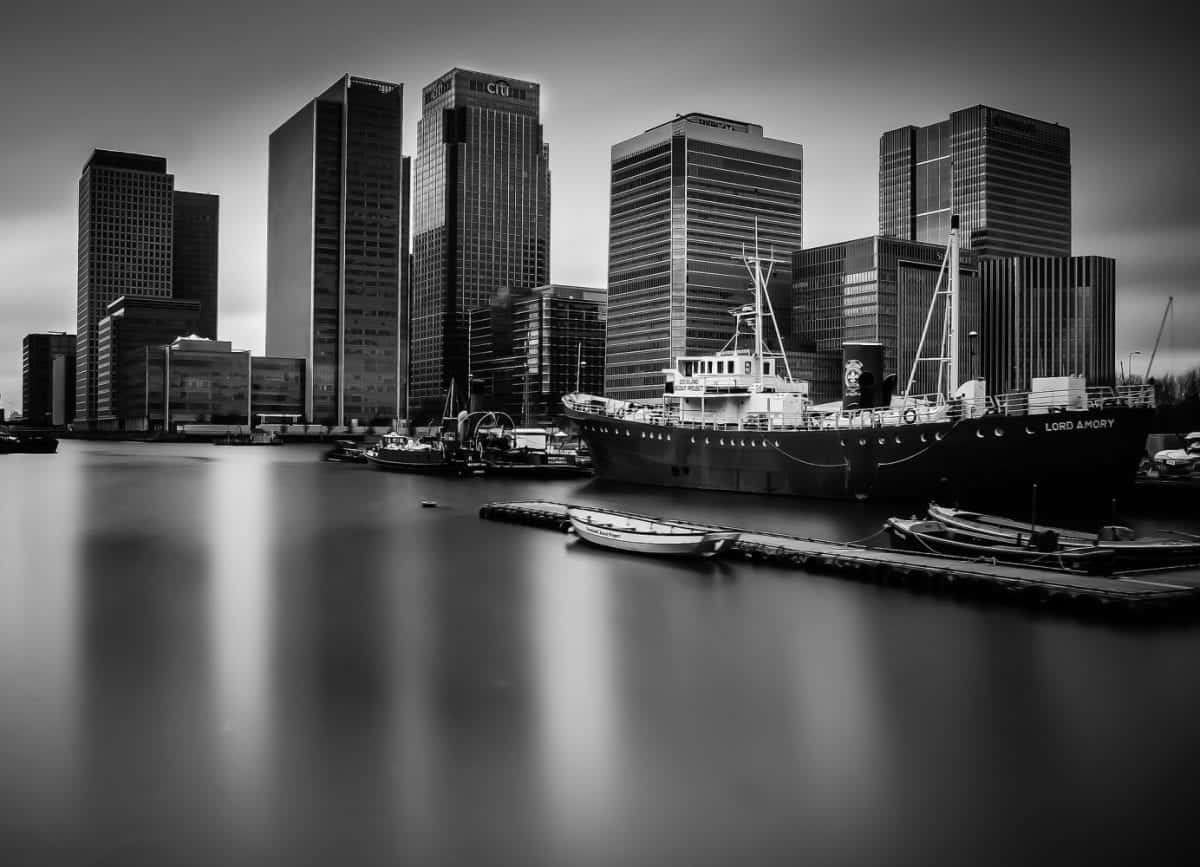 Gemma Lingham headed to Google Campus to understand investors’ thoughts when it comes to the newest tech buzzword, ‘PropTech’

Healthtech, cleantech, fintech… it’s about time property got a ‘tech’, right? Well, the latter has existed alongside property for around eight years now, since the inaugural rise of Airbnb. However, with Zoopla becoming practically mainstream in the property search arena, eMoov raising £2.6 million in equity crowdfunding, and the likes of Trussle transforming the mortgage space, Proptech is certainly gaining momentum.

In a Future: Property Tech panel hosted at Google Campus, Reshma Sohoni, Founding Partner of Seedcamp, Tara Reeves, Early Stage Investor at Localglobe and Ashish Puri, Investment Manager at Episode 1, discussed their growing PropTech portfolios, and how technology in the sector is gaining energy. All speakers agreed that investment has yet to truly to take off in the property tech arena. Some are cautious in investing in a new space having been burned by bad experiences with fintech companies in the early days, while others are wary of the inside knowledge of the real estate world that is required to result in success.

As Tara pointed out, “wherever there is a pain point, there lies an opportunity”. Property is no exception – it’s practically a given that almost everyone has experienced difficulties, whether it’s accessing a mortgage or dealing with unhelpful estate agents. In the same way that fintech companies set out to improve the outdated technology and legacy systems in the finance world, PropTech startups aim to cater to those that have been underserviced by less than average processes in the property ecosystem, whether commercial or residential.

With more than twenty investments in PropTech under Seedcamp’s belt, Reshma argued that “technology trumps people”. Her argument is that technology helps people to make better decisions, and there’s no escaping the fact that there are plenty of decisions to be made in this space: choosing office space, entering the buy-to-let world, or getting on the property ladder in the first place. However, Ashish was adamant that PropTech won’t cause the demise of the high street estate agent. It’s natural to want human interaction and engagement, particularly if you’re about to spend tens of thousands on your first property and commit yourself to a 25+ year mortgage.

What Tara highlighted, however, is that PropTech startups need to work with the already huge, and established players; Trussle has partnered with banks in the mortgage space, and Zoopla has earned the support of the traditional estate agents. Working with the traditional players is vital in order to succeed and drive real change – just look at how BBVA has invested in Atom Bank to transform the current account market in the fintech world.

It’s clear that we’re in Generation 1.0 of PropTech, and it certainly has a long way to go in gaining the reputation that fintech has earned in recent years. However, investors are wising up to the opportunities that present themselves and are keen to get a piece of the property pie. I’m certainly excited to see how these startups can continue to shake up the world of bricks and mortar.

Author bio: Gemma Lingham is part of the team at Hotwire PR, an integrated PR and communications agency. The article was originally published on Hotwire PR’s blog and to read more, visit here.