Landrose Developments Limited ordered the demolition rather than spend more time waiting for a license after soprano pipistrelle bats were found to be roosting in the home in Stanmore, north west London. 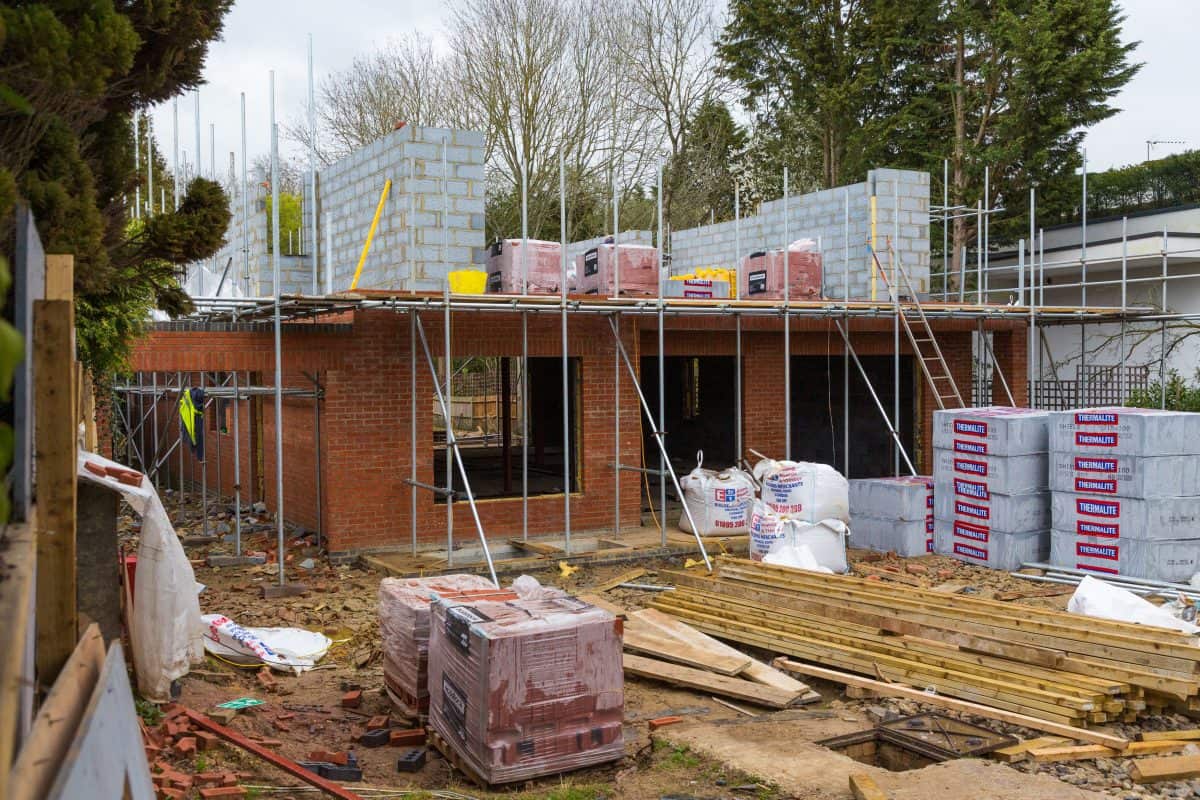 A property development company faces an unlimited fine after destroying a bungalow containing protected bats so they could build a new house.

Landrose Developments Limited ordered the demolition rather than spend more time waiting for a license after soprano pipistrelle bats were found to be roosting in the home in Stanmore, north west London.

The firm was charged with destroying a breeding or resting place of an animal of a European protected species.

Directors Tina Kara, 34, and Jenna Kara, 29, admitted on behalf of the company breaching Regulation 41(1)(d) and (8) of the Conservation of Habitats and Species Regulations 2010.

It is believed to be only the second such conviction in London under the regulations.

Landrose earmarked the bungalow for demolition in June 2016 and planned on building a two-storey detached property in its place.

They could face an unlimited fine or even lose the property under the animal protection legislation.

A report from 2014 revealed the existence of a ‘day roost’ suspected to contain the bats.

And two years later, a pair of bats emerged from the roof tiles during a survey where four sightings took place.

After Landrose requested the demolition of the site they were required to complete further surveys.

When surveyor Craig Williams studied the site, he noted ‘low-risk’ for the bats but requested two further reports be made.

Architect Dipesh Shah, 44, said: “We had to prepare all of the relevant information to submit back to Harrow Council to discharge planning conditions.

“We had this done around September 2016. Assessors came back and saw there was no property there.

“The applicant read the original report and didn’t see the importance because it said low risk.”

In the reports bats were found and to continue, a European Protected Species License had to be granted by Natural England.

But before the license could be granted, the house was demolished leaving inspectors to go to the council.

“But then someone should have contacted Artec in order to prepare the licence.

“They would have to visit the site first in order to check nothing changed but the building was no longer present.

“The police were then notified and an investigation was launched.

“This was a suspected day roost. Surveys are required to determine the species of bats or to confirm a negative result beyond doubt.

“Based on the surveys conducted by Craig Williams, who works for Artec, there was a suspected day roost and it is illegal to destroy.”

Prosecutor Andrew Herd said: “The crown maintain that this act was carried out intentionally to avoid the process of delay.

“The roosts of two bats were destroyed – there is an unacceptable risk of harm to them. Other bats could have been using the roost at different times of the year.”

Jenna Kara, from Hendon, north west London, and Tina Kara from Stanmore, admitted demolishing the building between September 21, 2016 and June 9, 2017.

Defending, Vijesh Savjani said: “There have been reports beforehand, I would call it negligent rather than deliberate.

“There was clear evidence that surveys were done before. There was a failure to take reasonable care.

“As a result of the conviction, they have been barred from certain sites, they stand at a net loss as a result of what happened.”

Bat expert Jan Collins said: “Each year we have found the vast majority of incidents with developers affect the roosts of bats.

“Historic studies have shown that its populations have been steadily decreasing since the 1980s.

“These bats have been protected since 1992.”

Mr Shah and DS Squared Architects faced the same charge but were cleared following a trial.

Sentencing is expected to take place on Friday, April 5.