The new benchmark has been described as a “historical pinch point” that will likely lead to falling house prices. 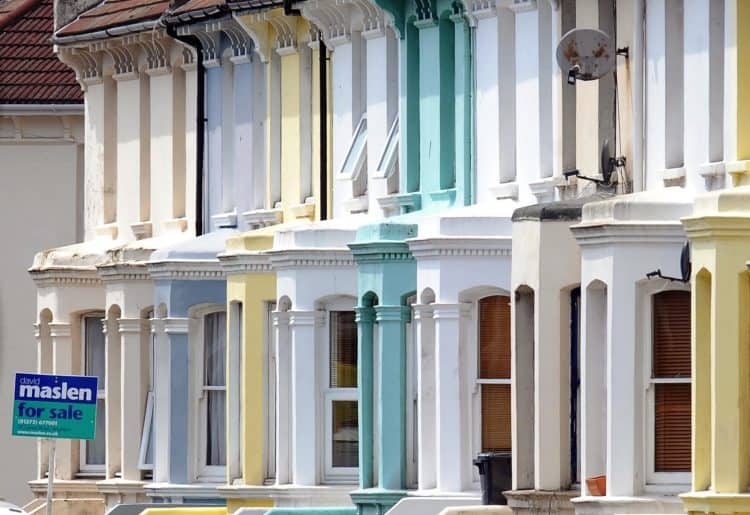 The cost of paying a mortgage is now no longer cheaper than renting, according to research by UBS Group AG.

Soaring interest rates have pushed repayments past 40 per cent of a homeowner’s average income – significantly more than where it was at the end of 2021.

Average monthly mortgage payments were £800 in December last year. Today they are in excess of £1,100 per month.

The 40 per cent benchmark is a “historical pinch point” that is a key indicator for house price falls, UBS analysts Gregor Kuglitsch and Marcus Cole said.

“Affordability is likely to deteriorate further,” they added.

UBS warned that house prices will slump by 10 per cent across 2023 as soaring interest rates make home moves unaffordable. Property sales will plunge by a fifth.

The bank joined a growing group of analysts and economists that have forecast a major housing downturn.