Hollywood’s famous comical “dumb blonde” character actress, Marilyn Monroe, had been one of the most sought after and remembered American actress in the industry. Biography reported that her movies grossed beyond $200 million.  Her death in 1962 at the age of 36 was even labelled as the death of a legend. Since then, more Monroe […] 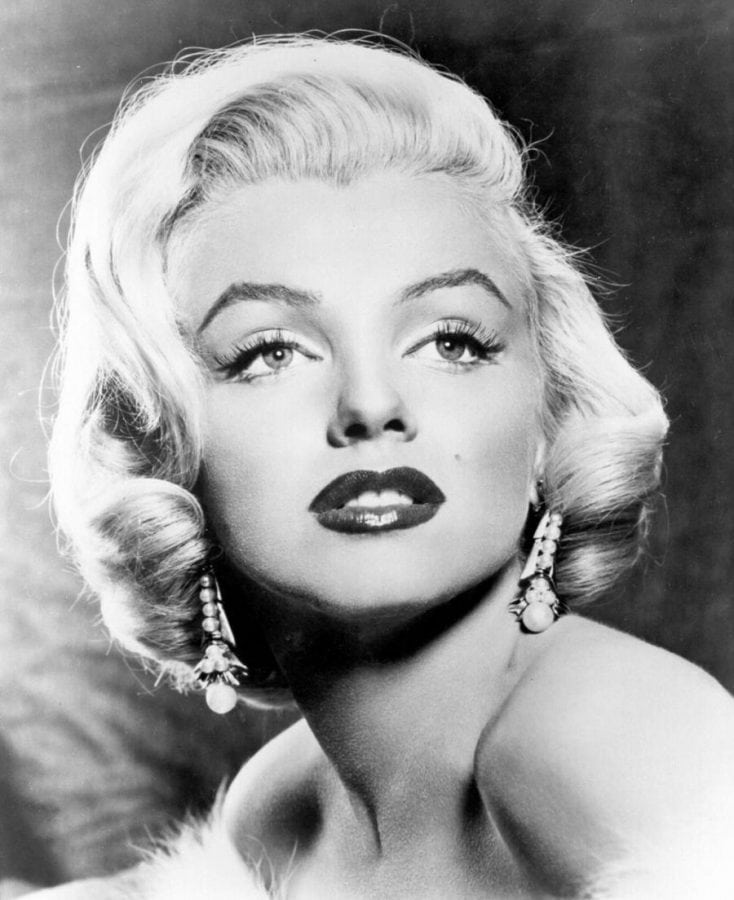 Hollywood’s famous comical “dumb blonde” character actress, Marilyn Monroe, had been one of the most sought after and remembered American actress in the industry. Biography reported that her movies grossed beyond $200 million.  Her death in 1962 at the age of 36 was even labelled as the death of a legend. Since then, more Monroe memorabilia were sold.

Presently, her first and last home in Brentwood, California, a single-story hacienda-style house, is for sale at $6.9M.

The goddess of glamor lived in this house for about six months before she died. Basically, this was her last home. Life Magazine reported that Monroe considered the house as another part of herself. She also shared that she would directly like people who could appreciate her home. Hence, fascination to this property is evident among people.

Home auctions and sales are made easy with platforms provided by the Internet. Customers and interested people can conveniently check out the house on reliable sites. For instance, it’s easy to know that Monroe’s home, built in 1929, is located behind the towering gates and tree-enclosed grounds at the end of a street.  Here are some other features of the house that will fascinate you even more.

The Spanish architecture of the house creates a classic atmosphere to the extensive area of the hacienda. Its red-tile roof and adobe walls reminisce the colonial times. According to The Spruce, Monroe’s interest in Spanish style made her purchase textiles, mirrors, and other materials in Mexico City and Tijuana.

The home has four bedrooms. The master’s bedroom opens into the extensive brick patio and pool area.  It also features three bathrooms, a cozy kitchen and a charming living room kept warm by a fireplace. Original floor tiles are also exposed to compliment the pure white walls of the interior. Though Monroe had not taken a dip in the kidney-shaped pool, it remains to be a natural attraction, along with the citrus thicket surrounding the area.

Years of being in the spotlight and surrounded by fans made Monroe crave for a secure and peaceful place to stay. Situated at the end of a street in Brentwood suburb, her home is enclosed by tall gates that provide utmost privacy. Lisa Optican, the listing agent, told Vanity Fair that Monroe wanted a real home rather than some huge mansions in Beverly Hills.

After Monroe’s death, the property was handled by many owners. However, no major alterations were made to the house, maintaining the original  beauty put up by Monroe herself. Optican revealed that the house features, such as windows, pool, beamed ceilings, and citrus grove, relished by Monroe are still intact.

When she was alive, Monroe did not take too many photographs of her house as they might give people an idea of where she really lived. This intimate property of hers is located at 12305 5th Helena Drive. And at $6.9M, you can experience the privacy and prestige of living in the famous actress’ house.