“Is this the end of the boom? No. But the market is undoubtedly pausing for breath.”

“The cost of living crisis is the thing that could destabilise the market. ‘Corrections’ to prices often come from unexpected areas – think of the oil crisis in the 1970s or leaving the ERM in the 90s." 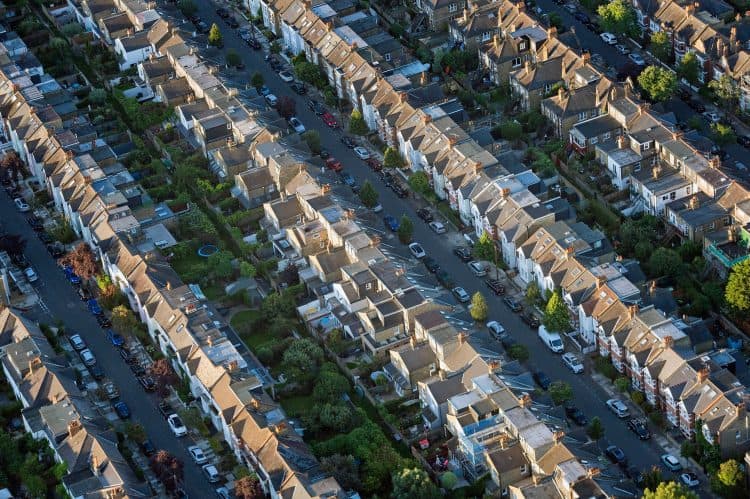 THE cost of living crisis has the potential to totally “destabilise” the housing market, a leading property expert says.

New figures out yesterday revealed house prices reached a new record high in January but that the pace of growth is slowing.

However, monthly growth rose by 0.3 per cent, down from 1.1 per cent in December and the smallest monthly rate of increase since June 2021.

Jonathan Rolande from the National Association Of Property Buyers says those claiming the house price boom was over were “misguided”. He believes the market is enduring a short-term pause but warns the further the cost of living crisis drags on for the greater the risk to the long-term housing market.

He said: “Demand is still high and prices are rising at a slower rate. And there is still a shocking lack of new property coming to market.

“So is this the end of the boom? No. But the market is undoubtedly pausing for breath. That often happens in winter months and we need to add in extra uncertainty around interest rates and inflation the cost of living.

“As more property begins to come to market as spring approaches demand will start to increase again and the pace of price rises will also go up.

“The anger from many over Kirstie Allsop’s comments indicates that millions still see purchasing a property as an essential right so the demand is there. But prices will tumble if banks get nervous and reduce lending, or the bank of mum and dad which funded nearly half of all first time purchases closes for business, perhaps worried about a bubble or with increasing interest rates, deciding that a bank is once again a better home for their savings.

“The cost of living crisis is the thing that could destabilise the market. ‘Corrections’ to prices often come from unexpected areas – think of the oil crisis in the 1970s or leaving the ERM in the 90s.

“The snowball effect on prices that grow because they grow can easily happen in reverse too. Once confidence is lost, buyers wait – further eroding confidence. Any slowdown will need to be carefully managed by The Bank of England and the government to avoid calamity for millions of homeowners.

The Bank of England raised interest rates to 0.5 per cent last week to curb inflation that it expects to rise above 7 per cent in April. It forecast that rising energy costs and goods prices would lead to a 2 per cent drop in people’s net income after inflation this year – the biggest hit to real incomes since comparable records began in 1990.

About 22 million households will have to pay 54 per cent more for their electricity and gas supplies from April 1, when the energy price cap rises to around £2,000. The Bank also predicted that growth in Britain’s GDP would slow.