You are never going to own a stately home; peasant. So why not buy a property next to one? Charlton in South East London is part of the Royal borough of Greenwich, with good schools, parks, great views and Charlton House – regarded as the best preserved Jacobean house in London, built in 1607. However, […] 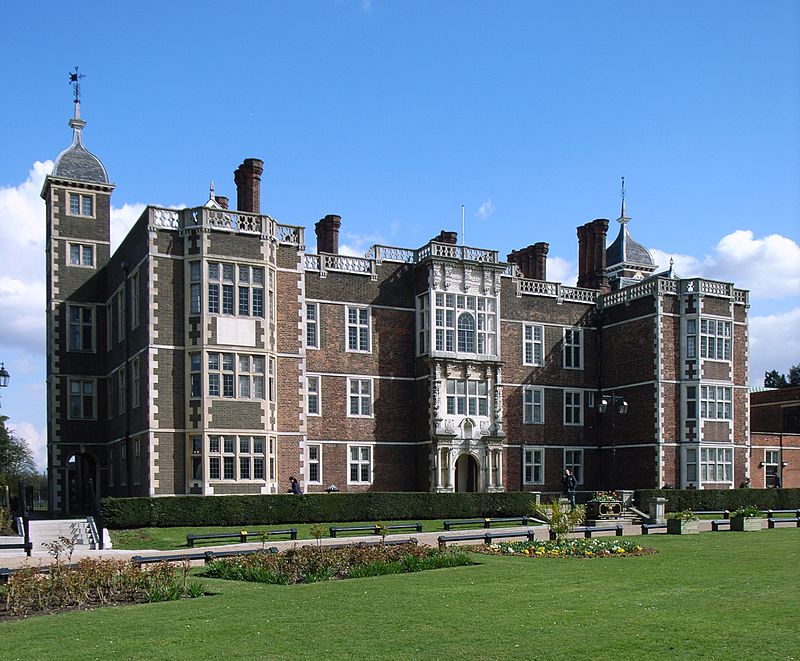 You are never going to own a stately home; peasant. So why not buy a property next to one?

Charlton in South East London is part of the Royal borough of Greenwich, with good schools, parks, great views and Charlton House – regarded as the best preserved Jacobean house in London, built in 1607. However, unlike Greenwich town and neighbouring Blackheath, it is actually affordable.

Ok some bits are a bit down on their luck, but in general it is a pretty attractive area. The main drag does feel like a village, and it still has shops where you can actually buy things you need, which is a refreshing change compared to most exclusive high streets in the capital.

In the grounds of Charlton House is a mulberry tree, reputed locally to be the first in Britain. It was planted in 1608 by order of King James I.

I could be wrong, but I doubt many famous people live around there.

Cheap, and the centre feels a bit like a village, especially as Charlton House sits in the middle of the area. It is really close to upmarket Blackheath and Greenwich and if you like ferries; the Woolwich ferry is on your doorstep.  If you like tunnels (bit of a niche) the Blackwall tunnel is also round the corner. Also Crossrail is heading through here (eventually)

Not very trendy, but not being trendy is trendy these days (So my really trendy mate told me the other day). Charlton needs to grow a beard to blend in with the rest of London. However, some people (ok estate agents) have started to call it “Charlton Village”.

Rail line via Greenwich to London Bridge and Cannon Street; six to eight trains an hour. It is also alongside the A102 to the Blackwall Tunnel and M11.

The Mulberry Tea Rooms in Charlton House is fantastic. The Anchor and Hope pub is right on the river with views of The O2, Docklands and The Thames Barrier.

Property All properties correct via www.zoopla.co.uk of 2nd October 2014

To buy £375,000 modern apartment with three bedrooms, one en suite, two bathrooms and a semi open plan kitchen/living room with views across the City