The draw of widespread and intelligent investing which brings swift and significant return can seem like a far-off monetary fantasy if an investor doesn’t have the capital to start the investment on their own. The basics of investing often mention the necessity of capital in order to achieve the greatest payout, but it doesn’t mean […] 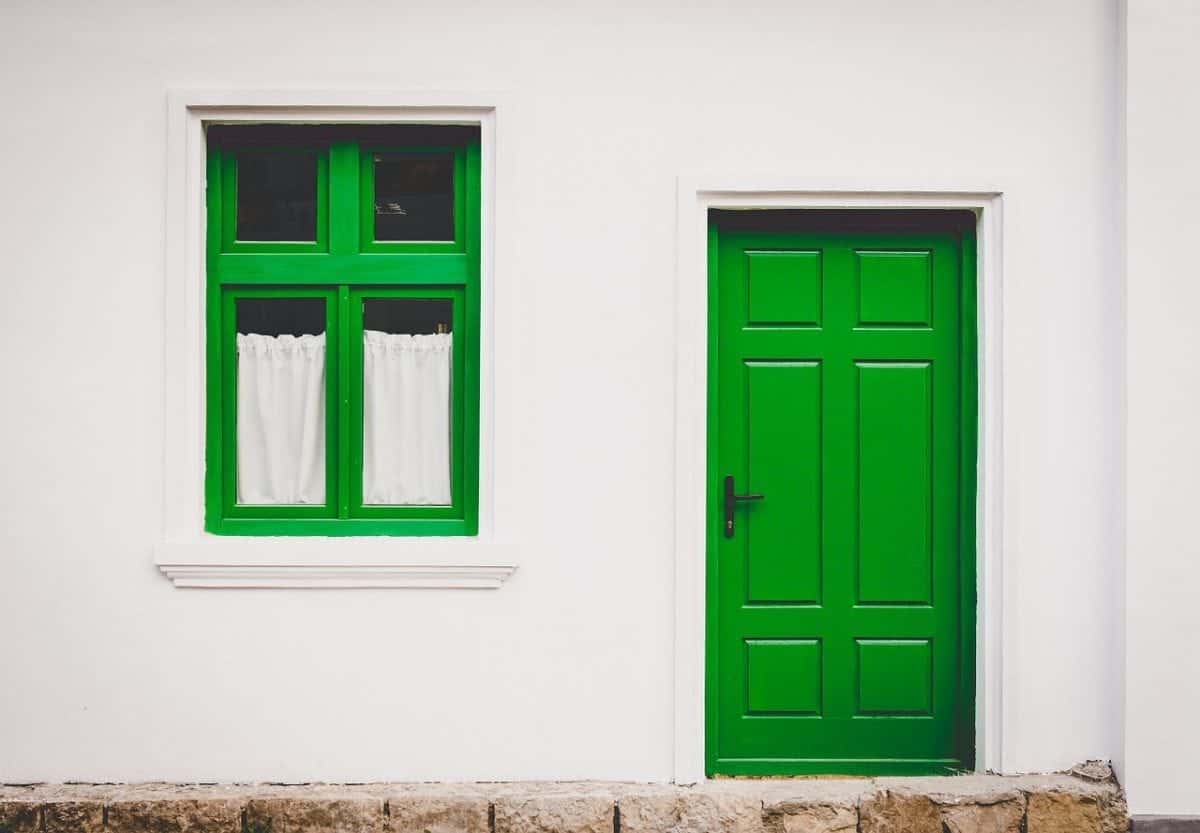 The draw of widespread and intelligent investing which brings swift and significant return can seem like a far-off monetary fantasy if an investor doesn’t have the capital to start the investment on their own. The basics of investing often mention the necessity of capital in order to achieve the greatest payout, but it doesn’t mean that without capital, an investor can’t invest. They will just need to take a more creative and planned approach to their investment.

There are avenues an investor can take in order to save the capital needed or borrow the capital necessary to invest. While some of these tactics can be risky, (especially when loans are involved) if the investment is secure enough to sustain itself without a significant loss, it may be just as advantageous to borrow capital as it is to put up capital traditionally.

Without the Necessary Capital: Start Saving

Investment is a plan for the future, thus saving capital is a similar tactic on its way to a similar reward. Saving capital might not be the fastest route to investing, but it could be the more secure investment plan in the long term.

Limiting spending in major or minimal ways can help a potential investor save in the most efficient ways they can, planning majorly and responsible for their potential investment. The most valuable tactics could be downsizing homes, taking on one or more additional jobs or micro earning, eliminating expensive or frivolous spending habits from the regular spending routine as in canceling memberships and unneeded services, and moving money into a savings account that is inherently difficult to withdraw from, thus are left relatively untouched.

For lucky potential investors, there is the possibility of borrowing money from a relative or close friend, though that tactic is not always possible or manageable in the long term (unless an investor eventually does receive a substantial return on their initial investment).

All of these tactics will aid in saving finances for much-needed capital. Renting rooms or other areas in the home also prove to be a marketable and profitable venture. Various apps and websites will aid renters in the process, with the possibility of making quite a high profit.

While in the saving stage, planning will also be advantageous to the overall investment plan. Taking the time to study best investment practices, chat to investment consultants, as well as talking to fellow investors will prepare a potential investor to take their capital as far as they can.

Borrowing and Lending for Capital

Another method of acquiring capital is through borrowing. While some brokers and lenders would caution against borrowing from an existing mortgage, others would be open to the idea. Depending on the terms, borrowing against a mortgage can be useful and somewhat quick. Based on the borrower’s income, the equity line will be judged accordingly. Mortgages are already a simpler form of debt, meaning that it isn’t as risky as borrowing using other methods.

Capital doesn’t have to be gained solely by an individual. Investors try partnerships more often than not if they don’t have enough capital themselves. Whether the partnership is with someone you know personally, which isn’t recommended but still does happen, or with a legitimate and platonic business partner, it can make the process of acquiring capital that much easier. (Also worth looking into peer-to-peer lending).

Partnerships can also bring a technique more important than capital– knowledge. Partners could have more experience in the arena an investor is aiming to invest in, thus making the transition into investment much easier and worthwhile.

Having financial stability is vital when it comes to a business partnership. Having several investors in one venture is a common tactic but does shrink return for the individual. There is also the liability of contracts between partners, or lack thereof. A contract between partners is essential. Invest with a partner you know well personally or business-wise, so as not to be sidelined by another investor, or taken advantage of.

Those investors who wish to invest alone, however, would likely avoid this option.

Investors shouldn’t worry or be most concerned with investing quickly. Although some ventures are time sensitive, usually a good investment will take time to progress. Taking the time to save or acquire enough capital for an investment will help a potential investor learn more in-depth aspects or side effects of their investment, as well as allows them to think seriously about how much they are willing to invest and why.