House prices edged up 0.1% between May and June but Brexit uncertainty is set to weigh on growth over the coming months, according to a new survey. Property prices edged higher month on month in June to an average of £216,515 after adjustment for seasonal factors, according to the Nationwide house price index. This marks […] 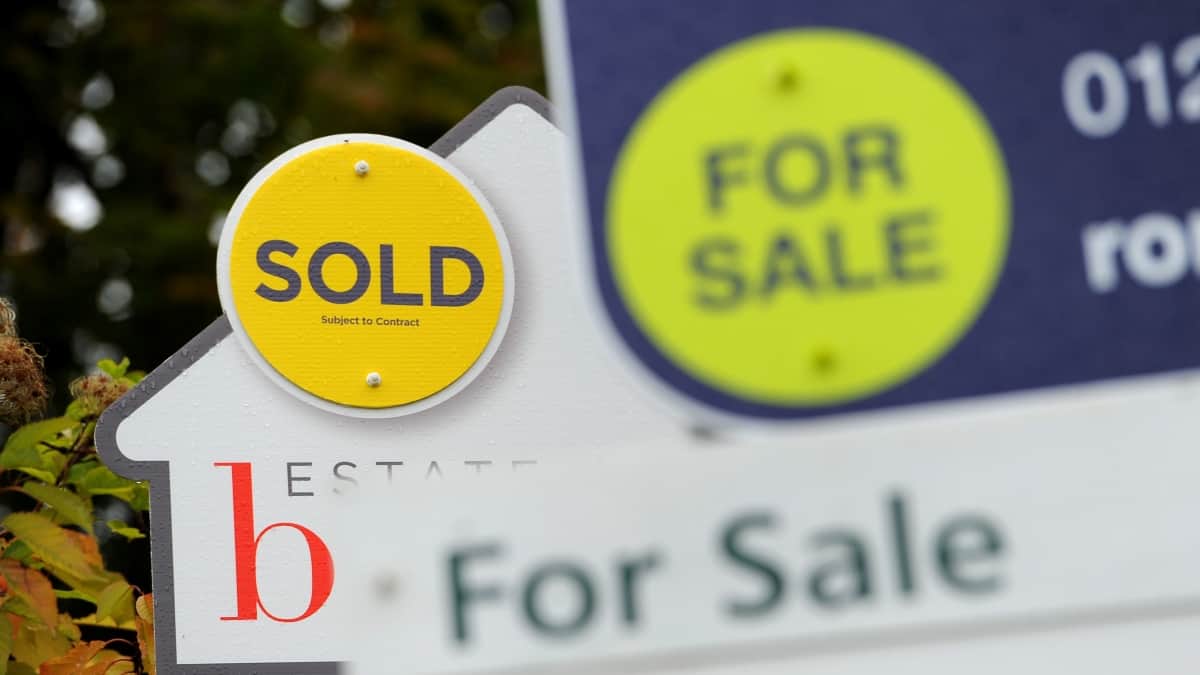 House prices edged up 0.1% between May and June but Brexit uncertainty is set to weigh on growth over the coming months, according to a new survey.

Property prices edged higher month on month in June to an average of £216,515 after adjustment for seasonal factors, according to the Nationwide house price index.

This marks an improvement on the 0.2% monthly fall recorded in May.

But the building society said annual house price growth slipped to 0.5%, down from 0.6% in May, as buyer confidence and demand remained “subdued”.

And it warned that, while low mortgage rates and a healthy jobs market will help support the property market, wider uncertainty in the economy will take its toll.

“Housing market trends are likely to continue to mirror developments in the broader economy.

“While healthy labour market conditions and low borrowing costs will provide underlying support, uncertainty is likely to continue to act as a drag on sentiment and activity, with price growth and transaction levels remaining close to current levels over the coming months.”

The report shows UK annual house price growth has now remained below 1% for the seventh consecutive month in June.

Howard Archer, chief economic adviser at the EY Item Club, said: “We believe, with Brexit being delayed until 31 October – and it currently very unclear what will happen then – and the domestic UK political situation unsettled, prolonged uncertainty will weigh down on the economy and hamper the housing market.

“Consumers may well be particularly cautious about committing to buying a house, especially as house prices are relatively expensive relative to incomes.”

In England, London saw annual prices fall for the eighth quarter in a row between April and June – down 0.7%, although that was an improvement on the 3.8% drop seen in the previous three months.

Elsewhere, Yorkshire & Humberside was the best performing region, with a 3% year-on-year rise.

Across the UK, England saw the weakest performance in the second quarter, with annual house prices roughly flat compared with a year ago.

Northern Ireland remained the strongest performing home nation in the quarter, with annual price growth rising to 5.2%, from 3.3% last quarter.

Price growth in Scotland was more lacklustre, at 0.4% year on year, the survey found.