Drake's Island off Plymouth, Devon, has been sold for an undisclosed sum 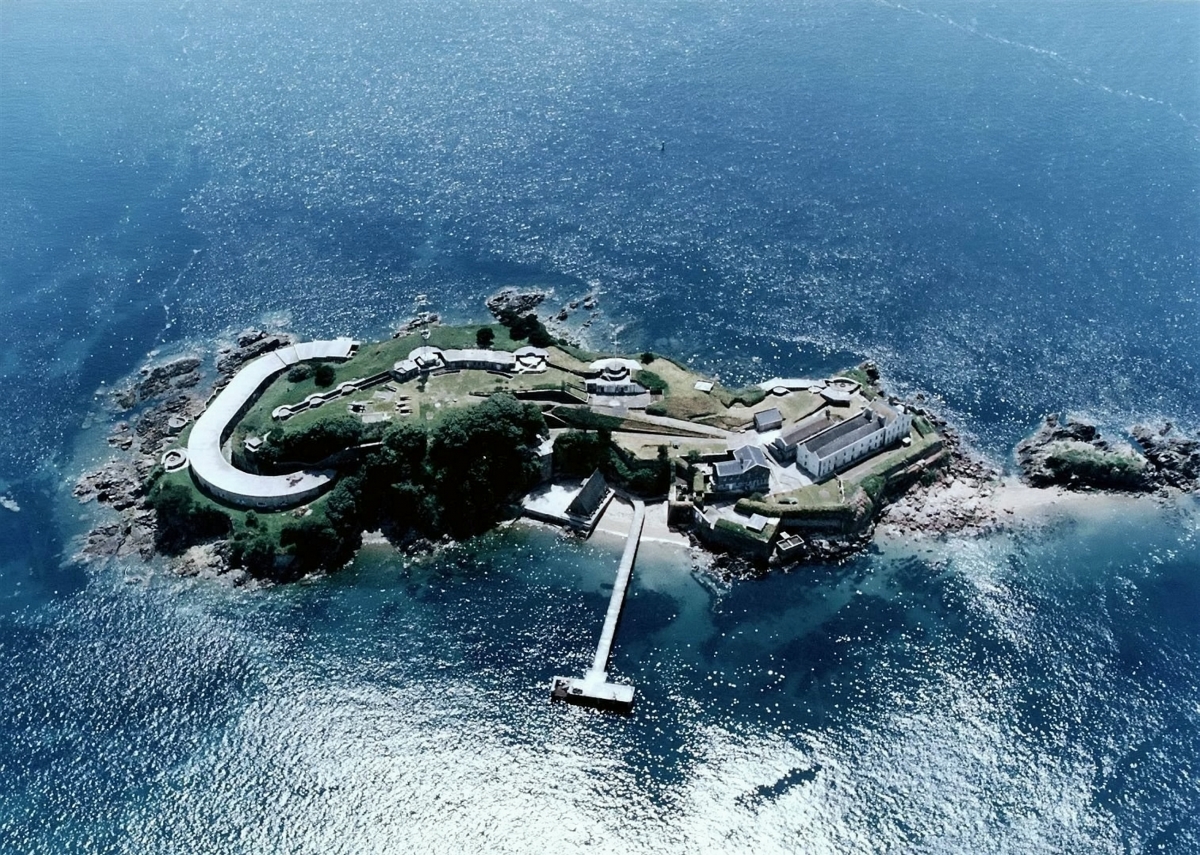 A historic six-acre island fortress has been sold to a property developer.

Drake’s Island is named after Sir Francis Drake who set sail from there to circumnavigate the globe in 1577.

It has been on the market for some time and has now been snapped up by property developer Morgan Phillips.

He said he would restore the island, which features a series of underground tunnels, “for the people of Plymouth and visitors.”

The island, off the coast of Plymouth, Devon, has planning permission for a luxury hotel and spa – and Mr Phillips said a water sports centre was also being considered.

He said: “I’m under no illusions that the people of Plymouth regard Drake’s Island as the jewel in the city’s crown and they want to enjoy it as soon as they possibly can.

“Indeed, we want the island to be open to the public as often as possible.