Leading Bridging Loans Provider Discusses UK Gov’s Increasingly Debated Scheme for Council Tenants Just as Margaret Thatcher ushered in the sale of council houses back in the 80s, the UK government has made the controversial decision to continue its ‘Right to Buy’ scheme. The move was not unexpected, though has faced a heavy backlash from […]

by Ollie McAninch
in Affordable Property 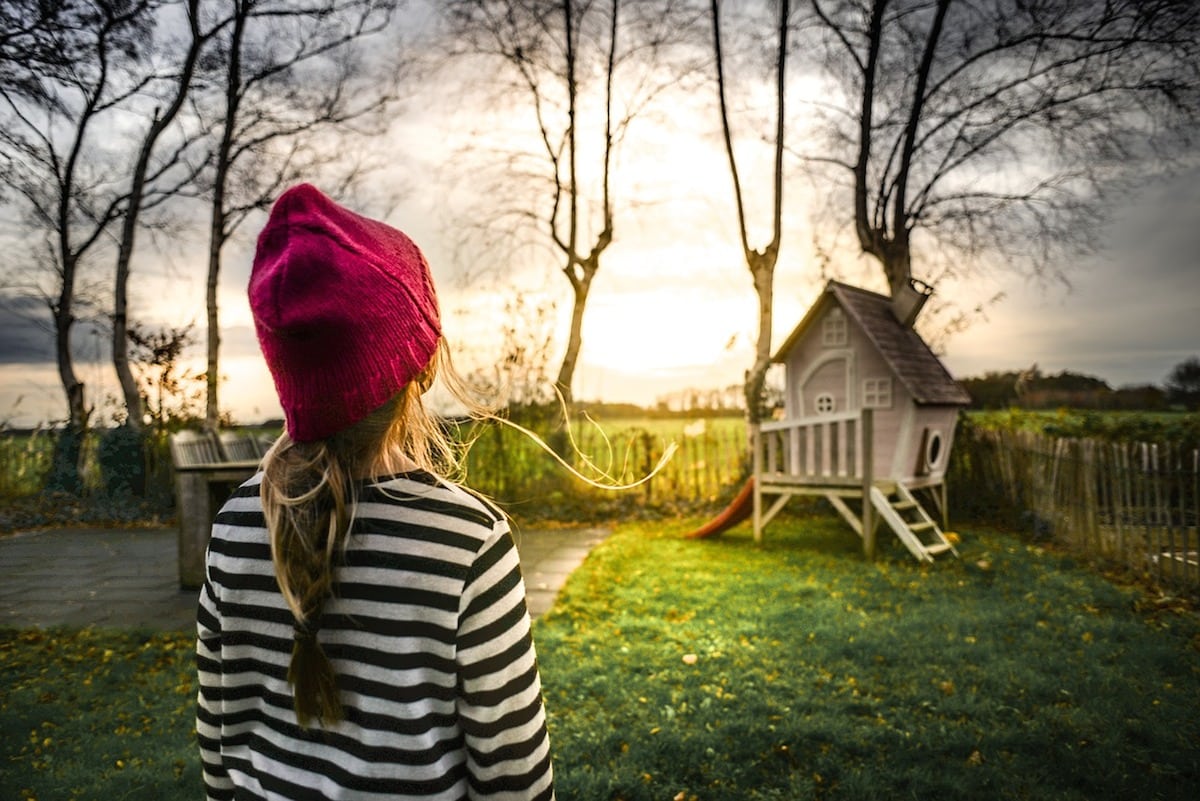 Just as Margaret Thatcher ushered in the sale of council houses back in the 80s, the UK government has made the controversial decision to continue its ‘Right to Buy’ scheme. The move was not unexpected, though has faced a heavy backlash from critics who continue to argue that the scheme is doing nothing to help the wider UK housing crisis.

Interest in right to buy mortgages has seen a notable spike over the past couple of years, as noted by Bridgingloans.co.uk. As stepping onto the housing ladder becomes increasingly difficult for first-time buyers, those with the right to buy their council houses are taking the opportunity while it exists.

Resulting in the sale of 1.9 million council houses over the past 30 years, the scheme, which was supposed to see new homes built at the same rate as those being sold has been praised by many.

“It makes homeownership more achievable for a larger number of people and will enable housing association tenants to have a larger discount to purchase their home. Under the terms of the agreement housing associations have committed to deliver one-for-one replacements, so for every home sold through Voluntary Right to Buy a new one will be built.” – James Prestwich, head of policy at the National Housing Federation

Though viewed by many as a success in the UK, the same cannot be said for Scotland and Wales. The scheme was recently scrapped in both countries, having been blamed for making an existing shortage of social housing even worse.

But as far as critics are concerned, the problem is the same for England, despite having not yet been felt quite as severely.

“While Right to Buy has helped people who wouldn’t otherwise have been able to afford to buy, the overwhelming majority of homes sold have not been replaced. This has hugely reduced the amount of social housing and played a massive part in the current drought of genuinely affordable homes across the country.” – John Bibby, senior policy officer at housing charity Shelter

According to the Local Government Association, it is imperative for the Right to Buy scheme to be revisited and overhauled, in order to prevent it doing more harm than good following its extension.

“Housing reforms that reduce rents and force councils to sell homes will make building new properties and replacing those sold even more difficult. Such a loss in social housing risks pushing more people into the more expensive private rented sector, increasing homelessness and housing benefit spending. Councils in England believe this policy can be made to work if they are able to build the replacements that protect essential local housing, and ensure future generations can also benefit from the scheme. If we are to stand a real chance of solving our housing crisis, councils need the funding and powers to replace any homes sold under Right to Buy quickly and reinvest in building more of the genuine affordable homes our communities desperately need.” – Councillor Nick Forbes, senior vice chair of the Local Government Association

Once again, the signals being picked up by those specialising in right to buy mortgages and related advice suggest that there’s no slowdown in buyer interest in sight. The question now being whether the government should be focusing on the individual rights of council property buyers, or the wider problem of national social housing shortages.

UK Property Finance Ltd is a leading UK finance broker & principle bridging loan funder with a unique commitment to transparency and customer service excellence. Bridging loans are offered on the back of comprehensive and digestible information to ensure rational and beneficial decision making across both domestic and professional circles alike. The team takes great pride in pioneering innovative new services to meet the short-term financial needs of UK borrowers from all walks of life. For more information or to get in touch, check out https://www.ukpropertyfinance.co.uk