It’s no secret that the housing market in the UK has significant structural issues. Market forces and economic conditions have been such that home prices and demand have continued to surge for months on end, pricing many out of the market. In London, as in many other parts of the country, homelessness has been running […] 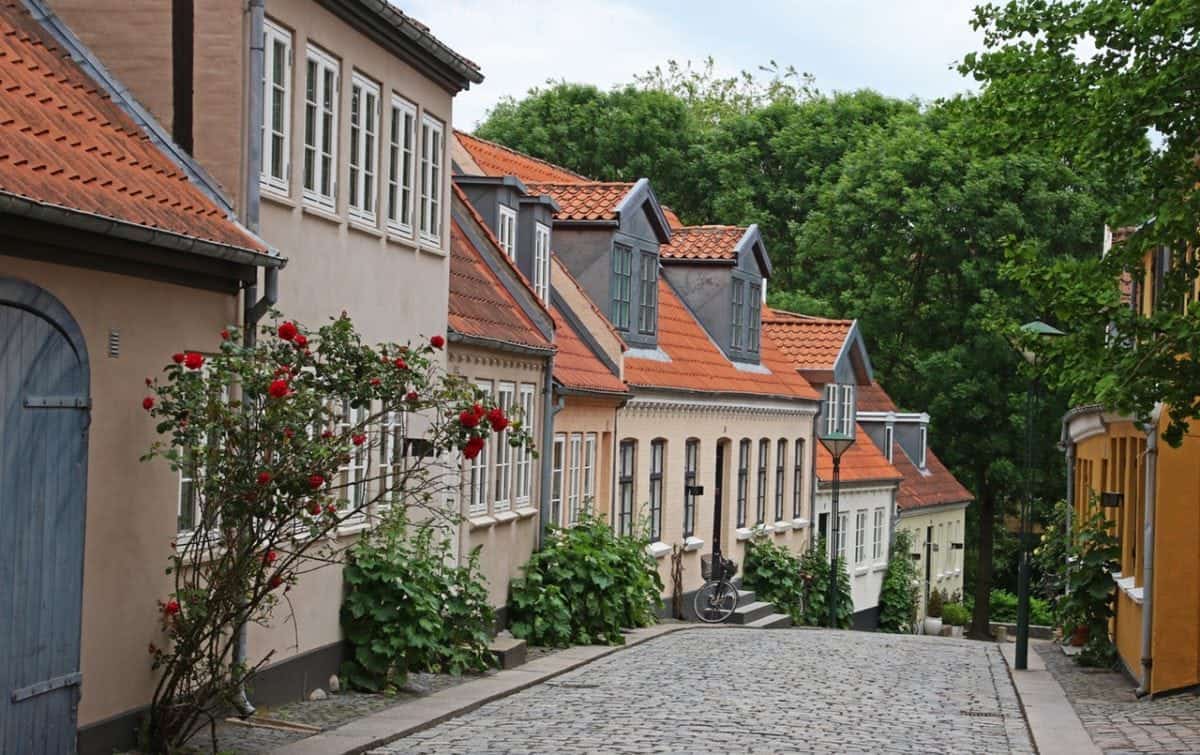 It’s no secret that the housing market in the UK has significant structural issues. Market forces and economic conditions have been such that home prices and demand have continued to surge for months on end, pricing many out of the market. In London, as in many other parts of the country, homelessness has been running rampant, even among those who are gainfully employed.

All in all, it has been a rough few years for all but the wealthiest Britons, who have faced an uphill struggle to find, afford, and keep a roof over their heads. Now, however, there are some signs that a tiny window of opportunity may be opening for those that have the means to purchase a home or flat in the UK. The conditions probably won’t remain favorable for long, though, so it will be incumbent on buyers to move fast.

In July, housing market data indicated that the number of properties for sale in the UK had reached a high not seen since 2015, which is indicative of a market that may be finally beginning to cool off for the first time in recent memory. The reason that’s good news for prospective buyers is that the ample supply of properties is keeping prices stable – eliminating the bidding wars that have been the hallmark of UK real estate for so long.

Lest you believe that the trend that’s in evidence in the UK will prove to be illusory, as it has so many times in the past, consider that housing prices have been dropping all over the world – including in some markets even more overheated than ours. That should allay the fears of buyers that have become accustomed to getting burned when they’ve sought to find a new home. Instead, there’s a pretty good chance that potential buyers might be able to scoop up some property at a discount.

The only note of caution that potential buyers face is that although housing prices are currently falling, the cost of funding may be about to rise. Right now, it appears that the Bank of England is poised to begin raising interest rates in a sustained fashion for the first time since before the 2008 financial crisis. Once they do, mortgage rates will begin to rise too, making it more expensive to finance a home purchase.

When you consider that banks are prevented from issuing too many mortgages that amount to more than 4.5-times the borrower’s annual income, it won’t take too many interest rate hikes to push even more people out of the housing market – possibly for good. For those that are on the edge of that threshold, the time is now to begin comparing mortgages to lock in a rate that will remain affordable over the long term.

The key takeaway here is that there’s a pretty good chance that home prices, particularly in London, are going to be declining for some time. For buyers, that’s a bit of welcome, if unexpected news. As interest rates begin to rise, however, the market will likely enter a forced stasis, with real costs stagnating. Unfortunately, there’s no way to tell how long buyers will have before the market resumes its upward march. That uncertainty might mean that for them, it’s now or never.