The US and the UK are two of the strongest economies in the world and this can be seen in all industries and market sectors. Real estate is no exception. Powered by the record rates of legal immigration, both countries are seeing a massive surge in the demand for quality housing. According to the latest […] 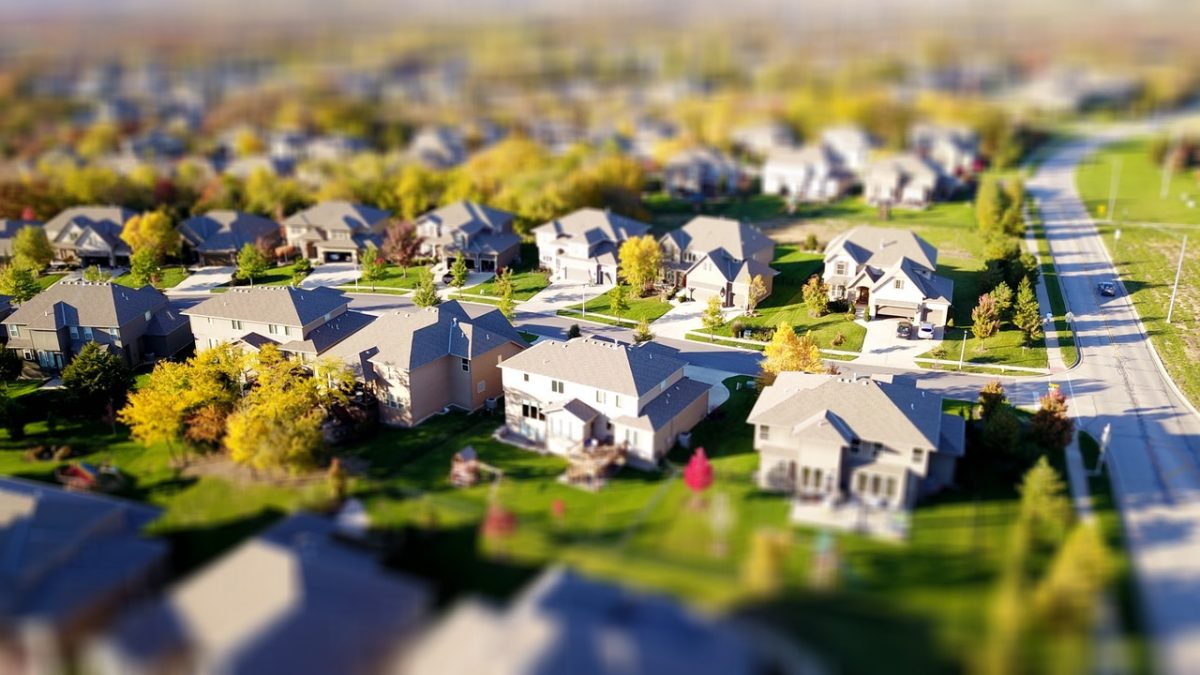 The US and the UK are two of the strongest economies in the world and this can be seen in all industries and market sectors. Real estate is no exception. Powered by the record rates of legal immigration, both countries are seeing a massive surge in the demand for quality housing. According to the latest estimates, 37 million people move into the US every year, while in the UK the foreign-born population nearly doubled from 2004 to 2017. But in spite of these similarities, trends vary from region to region and each local real estate market is developing in different ways, depending on factors like size, economic growth, and quality of life.

The first trimester of 2019 has brought some interesting changes to the US real estate market. Experts forecast that the increasingly high house prices are a clear sign of a new bubble. As the economy stays strong, the supply can’t keep up with the demand and this could trigger a 3.1% price increase and a 1% increase in transaction volume. Housing affordability is at its lowest level since 2008, and, for large cities, this means an increase in the number of overvalued properties. At the same time, developers can’t build new homes quickly enough to satisfy the demand, so the rentals market is at an all-time high. In spite of the rising property prices, there is a stable mortgage demand, especially for middle and high-end properties.

Meanwhile, the UK real estate market is currently facing a steady decline in house prices, continuing a pattern that started after the 2016 Brexit vote. In spite of Brexit concerns, technology and innovations drive the UK real estate market and the PropTech trend is more visible than ever. The outlook isn’t too bright for office investment, which will most likely drop moderately in the event of a “no deal” Brexit, but experts don’t expect any challenges in the residential market sector. Rentals and student accommodation are, in fact, growing, and clients are taking advantage of the lower prices.

Most popular real estate markets in the US

Although large cities are driving economic growth in the US, their popularity among homeowners is slowly starting to fade, mainly because of the high prices. More and more people choose to move out to the suburbs and experts talk about the “second cities” trend – cities outside major metropolitan areas attracting young residents. At the same time, residential markets in smaller cities have picked up steam, and Scottsdale in Maricopa County, Arizona, is one of the best examples. The prices for homes in North Scottsdale have increased by 8.5% as a result of the city’s economic growth, whereas San Francisco no longer counts as an ultra-prime residential market.

According to a recent study published by Realtor.com, other hot real estate markets in the US include:

Boston – a popular market for Millennials and first-time buyers, thanks to its well-rounded tech, education, and healthcare industries.

Miami – the city is slowly bouncing back after the 2008 crisis and continues to attract affluent retirees and international real estate investors.

El Paso, Texas – with a median list price of just $175,000, the city is emerging as a more affordable alternative to California.

Chattanooga, Tennessee – in recent years, this small river city has attracted many home flippers thanks to its booming economy.

Phoenix, Arizona – the affordable alternative to Miami, Phoenix has a predicted sales growth of 3.6% and retired homeowners can buy a large luxury property at just a fraction of the cost compared to other hotspots.

Most popular real estate markets in the UK

Brexit-induced uncertainty has affected various sectors of the British economy but, at the same time, it has created many opportunities for wealthy foreign buyers, who are taking advantage of the decline of the sterling. London stays the top real estate market in Britain, in spite of the political climate, rent prices are on the rise. However, the “second cities” is also visible here and it has nothing to do with Brexit. Just how American homebuyers are steering clear of large metropolitan areas, British Millennials are also starting to avoid the capital in search of more affordable markets. The areas that have seen the most substantial growth in the past year are the East Midlands (2.25%), Yorkshire & Humber (1.50%) and the West Midlands (1.48%).

Birmingham is one of the fastest growing real estate markets in the UK, with house prices rising twice as fast as the national average. In 2008, the city lost more than 20,000 jobs as a result of the economic depression, but it less than 10 years it managed to recover. The Downtown area is being reinvented through the addition of high-end lofts and condos. Upscale neighbourhoods like Homewood and Redmont Park are drawing in a lot of families in search of a peaceful lifestyle and the rebirth of the economy creates even more demand.

Manchester is also getting a fair share of buyers, especially domestic. In 2017, the average house value in Manchester rose 11% against a national average of just 5% and it has continued to grow since. Apart from London, Manchester is actually the largest and fastest growing economy in the UK, and people all over the UK are flocking here for work.

Last, but not least, the Leeds market stands out through the new infrastructure developments made in recent years. In addition to the several companies that have opened new offices here to changed their location, Leeds also has a growing student community, which means that things are looking good for the rentals market. According to a JLL report, Leeds is at the forefront of a “new housing paradigm” and house prices will have a 2.5% average growth a year for the next five years.