Cryptocurrencies are well know for their volatility. We take a closer look at what can cause these fluctuations. 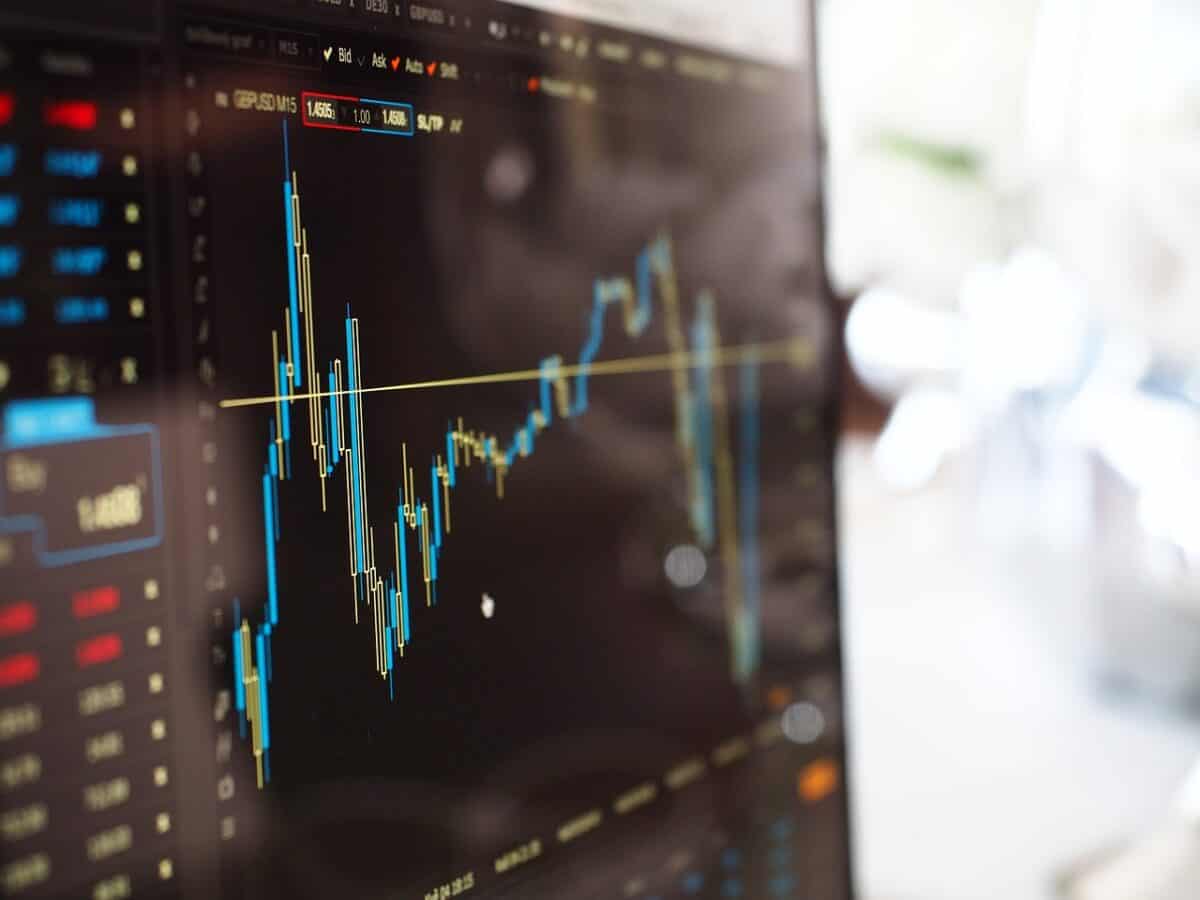 Bitcoin has remained one of the most profitable assets of the last ten years. At one point, the number one cryptocurrency was worth a little over $1. However, in November 2022, one Bitocin hit a whopping $69,000! Unfortunately,  2022 has not been the best Bitcoin year— same with many other cryptocurrencies.  To make matters worse, the coin went as low as $18,000 in the wake of a LUNA collapse and Celsius bankruptcy.

For Bitcoin investors, the price decrease was normal and many had been expecting a resurgence. In contrast, that has not happened as it seems like the year 2022 is a full blown bear market that Bitcoin faithfuls may not be able to get out of. That brings us to the subject of this article. Is Bitcoin on the verge of another capitulation? Unfortunately, there are signs that the Bitcoin  could go lower than the price it currently trades at but you might ask, what are these signs? Not to worry, we will jump right into it in just a moment.

In times past, Bitcoin miners have stayed very profitable. In fact, these miners made insane profits in 2021, thanks to the Bitcoin price and several power generating tools provided by the miners. However, it is not only the Bitcoin price that has affected miners in 2022. One major part that has downsized their revenue is the issue of electricity. Before now, there were not as many Bitcoin miners as there are at present.

So, the increase in miners meant much more power was needed. While you might have thought that these will lead to more blocks being mined it has not been the case.  In fact, the Texas regulator once complained that Bitcoin mining activities were taking much of its power and affecting the state’s grid. This, in turn, has made it more difficult for users to accumulate more bitcoin as revealed by the information on Bitcoin Up. Hence, less power availability has resulted in less blocks being mined and the factor of a long-standing unprofitable Bitcoin price. But apart from all of these, what else has affected the Bitcoin price that has made its struggle to rise above the $20,000 mark for so long? Not only have miners, and investors been affected, it has also spread wide to traditional markets

For some years, Bitcoin has had correlations with the S&P index. However, 2022 has not been the best year for the index market. In short, the stock, commodity options, and financial markets at large have witnessed significant drops. So,  Bitcoin and the entire crypto market struggling without signs of a bull run may be unsurprising.

It would interest you to know that the S&P had lost at least 13% of its market value in the year. Moreso, it was looking like the funds might hit the lows registered in the 1920s and 1970s when there was a massive capitulation. So far, it has been the worst year for the index funds market in the last ten years. Also, volatility is extremely high, leaving the market as highly unpredictable. So, Bitcoin may not just end its downtrend at $19,000 but has the potential to go as low as the 2018 level when it went from $6,000 to $3,000. That said, let’s look at the third factor.

Of course, you may refer to Bitcoin as a hedge against inflation which is obviously true. However, the involvement of government and regulatory authorities  have made the  $370 billion market cap coin be subject to inflation especially in the US. For context, in 2022, the United States recorded its worst inflation in over forty years.

According to USNews, inflation jumped over 8% and the last time such happened was in 1981. Since many Americans are involved with investing and trading crypto, it then became necessary for some to sell-off their holdings, and this resulted in high selling pressure from the ends. Like almost every other market, increased supply and less demand leads to a price reduction, and it was the same case with Bitcoin. Despite the price decrease, some investors believe that Bitcoin was almost at the bottom and it could be time to start buying or using the Dollar Cost Averaging Strategy.  After all said and done, let’s look at some of the predictions of Bitcoin by some of the best platforms globally

According to WalletInvestor Analysts, Bitcoin still had the capacity to end 2022 on a good note. Data from the platform showed that the price of one Bitcoin could go as high as 33,560 by the last day of December. At the same time, Bitcoin still faces capitalution issues. Wallet Investor notes that the coin also had the potential to trade around $12,000 at the minimum.

On average, the WalletInvestor price prediction places Bitcoin’s value at $22,687 by year-end. However, know that these predictions are relative and subject to several factors. The same way Bitcoin could rally is the same way it could dump considering the market volatility.

For 2025, WalletInvesotor expects that crypto market to slow down a little or have some bearish momentum in between. According to the price prediction platform, Bitcoin may only reach $52,500 in the year at maximum price.  Even up until 2027, WalletInvestors predicts that the $100,000 expectation of many investors may not come to fruition. At maximum, it predicts that Bitcoin will be $65,345.

What Does DigitalCoinPrice Say About Bitcoin?

In the long term, the prediction was more optimistic, placing Bitcoin in six figures. However, DigitalCoinPrice predicts that it might be until 2030 before Bitcoin hits $100,000. Based on its prediction, Bitcoin could reach $111,365 by December 2030. This price was the maximum that it may hit. On average, Bitcoin had the tendency to trade at $107,000 in the same year.

In concluding this article, please note that all the details here are informative. There is no guarantee that Bitcoin will fall to a ridiculous price. In the same vein, there are indications of the possibility. So, as a long-term investor or day-trader, it is important that you conduct your own research and not jump into conclusion.

Furthermore, Bitcoin has been consolidating between $19,000 and $22,000 for a while. That should tell that it may be difficult for the coin to get back to the $69,000 level of November 2021. Nevertheless, you can never say never in the highly volatile crypt market. So, as an investor you may need to keep your eyes open and observe the trend of the market before taking a position. With the crypto market continuously tumbling,it may require more than the efforts of an increased demand to take Bitcoin away from the bear state. Stil, do your own due diligence.